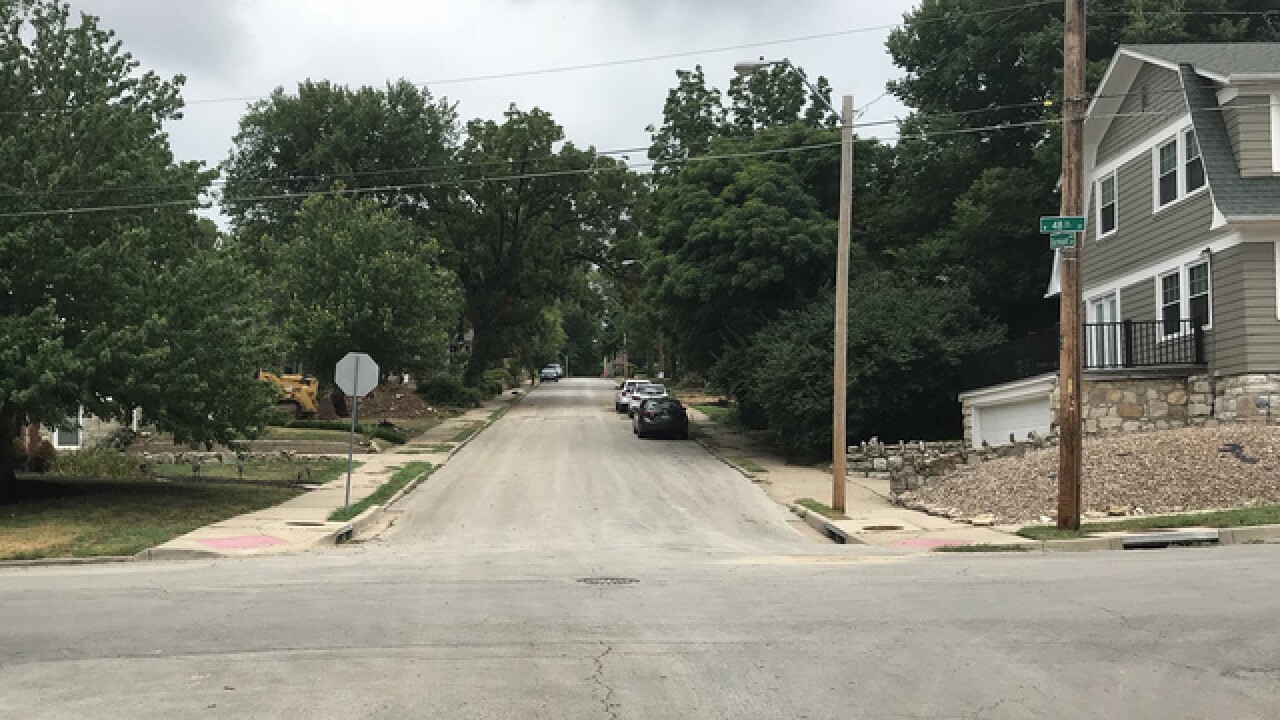 Copyright 2018 Scripps Media, Inc. All rights reserved. This material may not be published, broadcast, rewritten, or redistributed.
Nick Starling - 41 Action News
<p>The West Plaza neighborhood is on alert after a woman was robbed at gunpoint on July 15, 2018.</p>

KANSAS CITY, Mo. — The West Plaza neighborhood is on high alert after a woman’s suitcases were stolen at gunpoint.

Thanks to a neighbor’s security cameras, part of the crime was caught on video.

Police told 41 Action News the suspects are two men in their 20s with stocky builds and are armed with handguns. The vehicle appears to be a white Camry, according to several neighbors.

"I'm surprised that they chose this neighborhood and this specific street, but it seems to be a crime of opportunity,” said West Plaza resident Dylan Kingsley.

The neighborhood has plenty of signs posted alerting criminals they are watching.