Arrest made in Prairie Village homicide from May 5

Jesse Monreal, 35, has been charged with murder 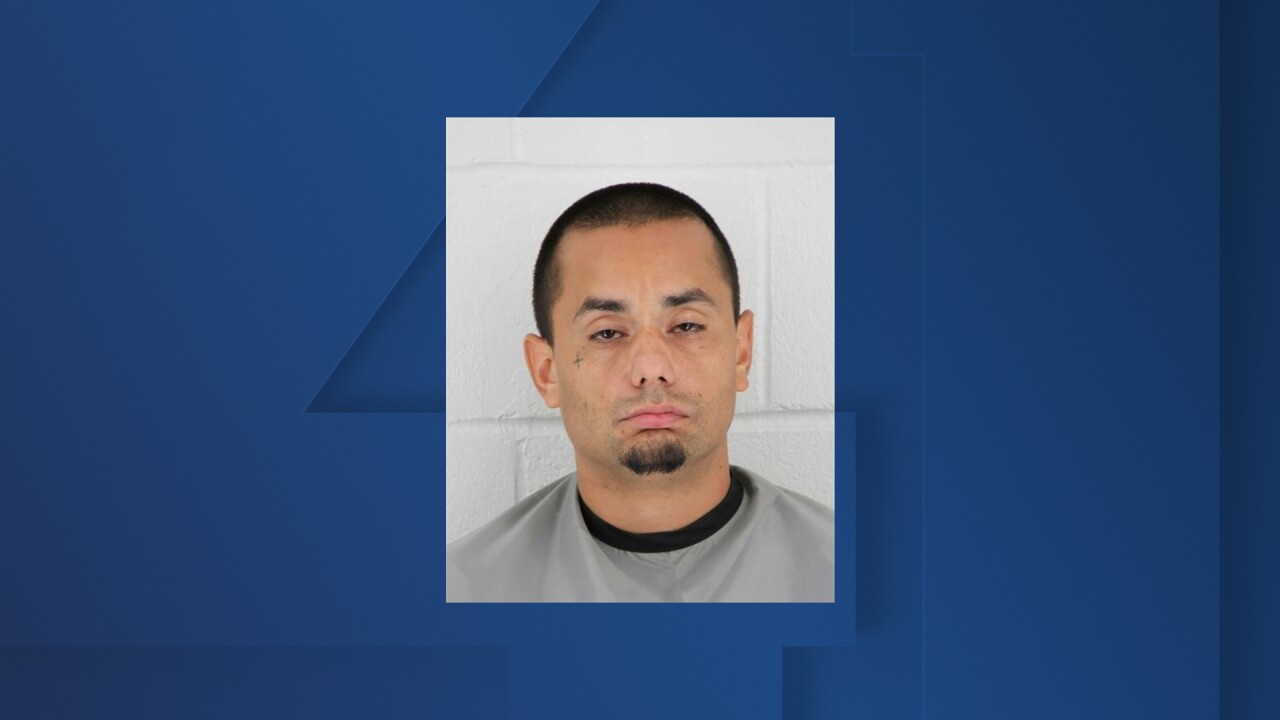 KANSAS CITY, Mo. — A 35-year-old man has been arrested for a Prairie Village homicide that occurred earlier this month outside a Montessori school.

The Johnson County District Attorney’s Office announced Wednesday that Jesse M. Monreal has been charged with first-degree murder and attempted robbery in the shooting death of 18-year-old Kiven M. Maquial.

Officers responding to an emergency call found Maquial unresponsive in the parking lot of Highlawn Montessori School shortly after 6:15 a.m. on May 5.

He was pronounced dead a short time later.

Members of the Prairie Village, Leawood, Lenexa and Olathe police departments participated in the investigation.

Monreal currently is being held on a $1 million bond. His first court appearance has yet to be scheduled.