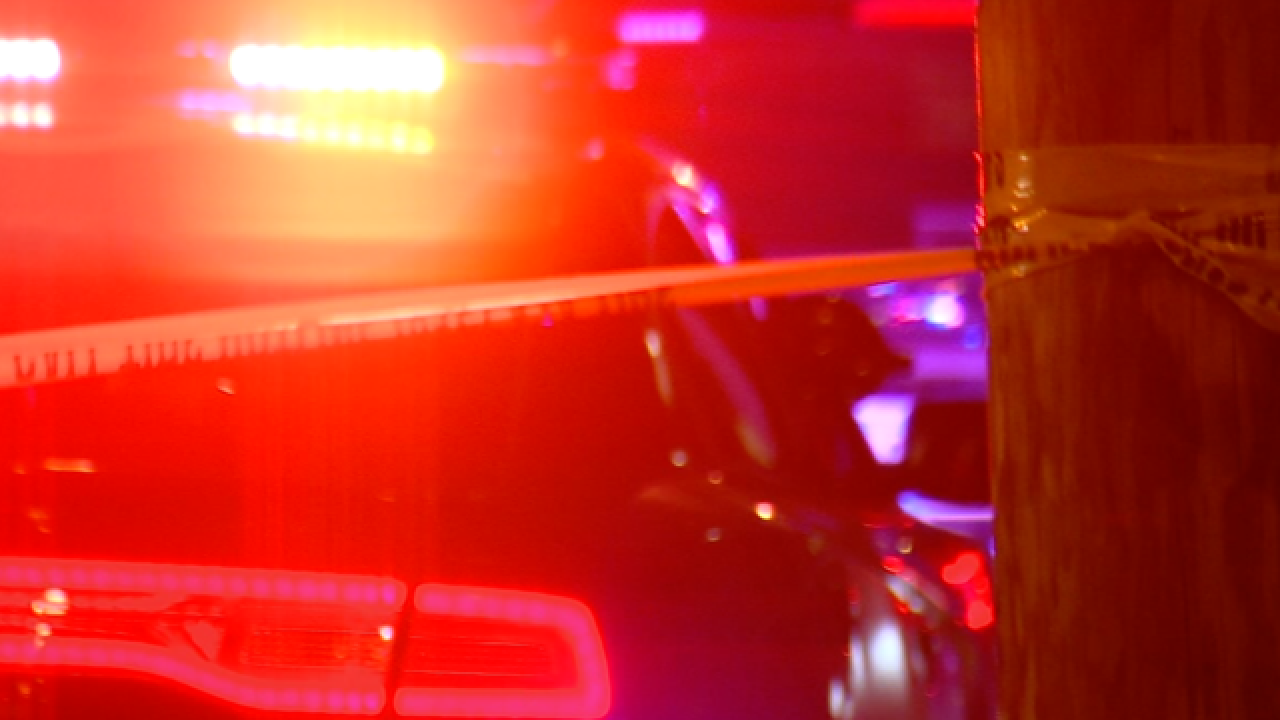 KANSAS CITY, Mo. -- Bonner Springs police were called to a quarry in Bonner Springs around 5:40 a.m. to investigate a body found by employees in a rail car.

Employees discovered the body as they unloaded a rail car, which is used to haul dry cement mix.

Bonner Springs fire crews also were called to the scene.

The Kansas Bureau of Investigation also has been called in and the incident is being investigated as a homicide, according to a Bonner Springs police spokesperson.