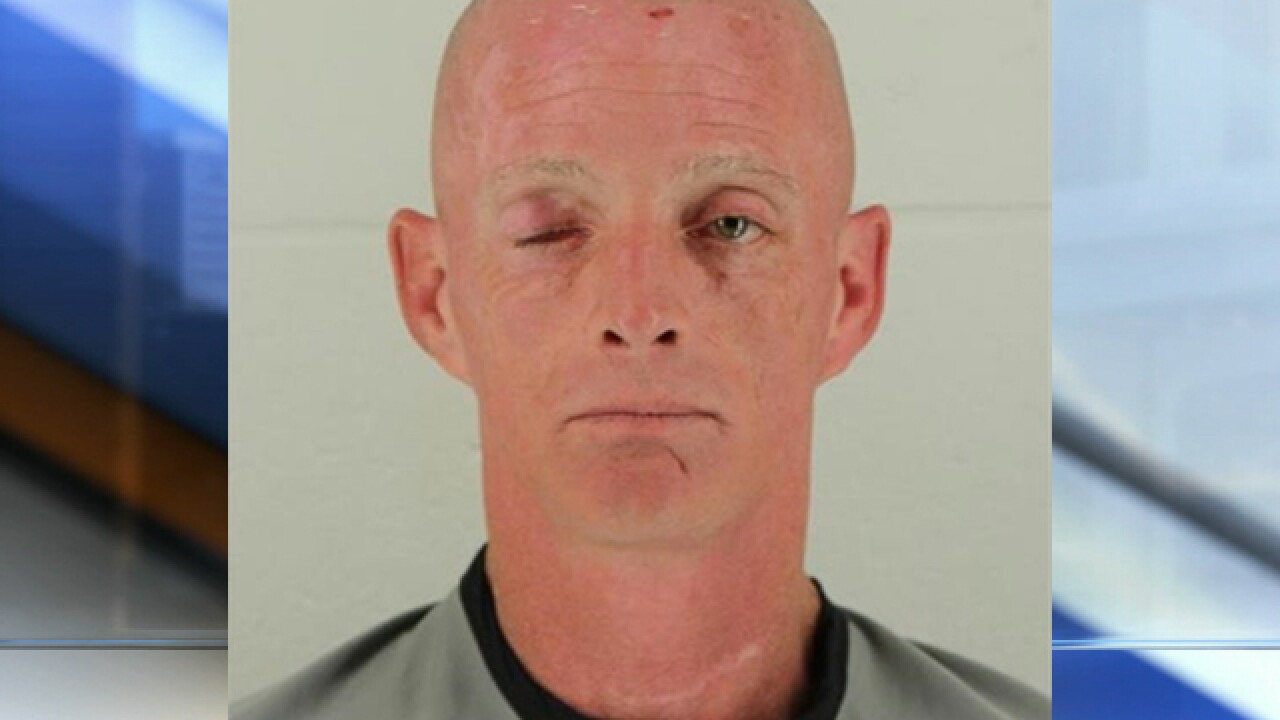 On July 6, Kansas City, Mo. Police sent out a flyer about a missing woman, Meshon Cooper, 43. Three days later, her body was found in a Shawnee, Kansas house.

When police went to Kidwell’s house, they noticed the overwhelming smell of bleach and requested a search warrant.

Once inside, investigators located Cooper’s body inside.

In an interview with police, Kidwell admitted to killing Cooper by repeatedly striking her and stabbing her, but said it was self-defense.

He further told detectives that his actions were not pre-meditated, but compared his actions when mad to that of the exorcist.