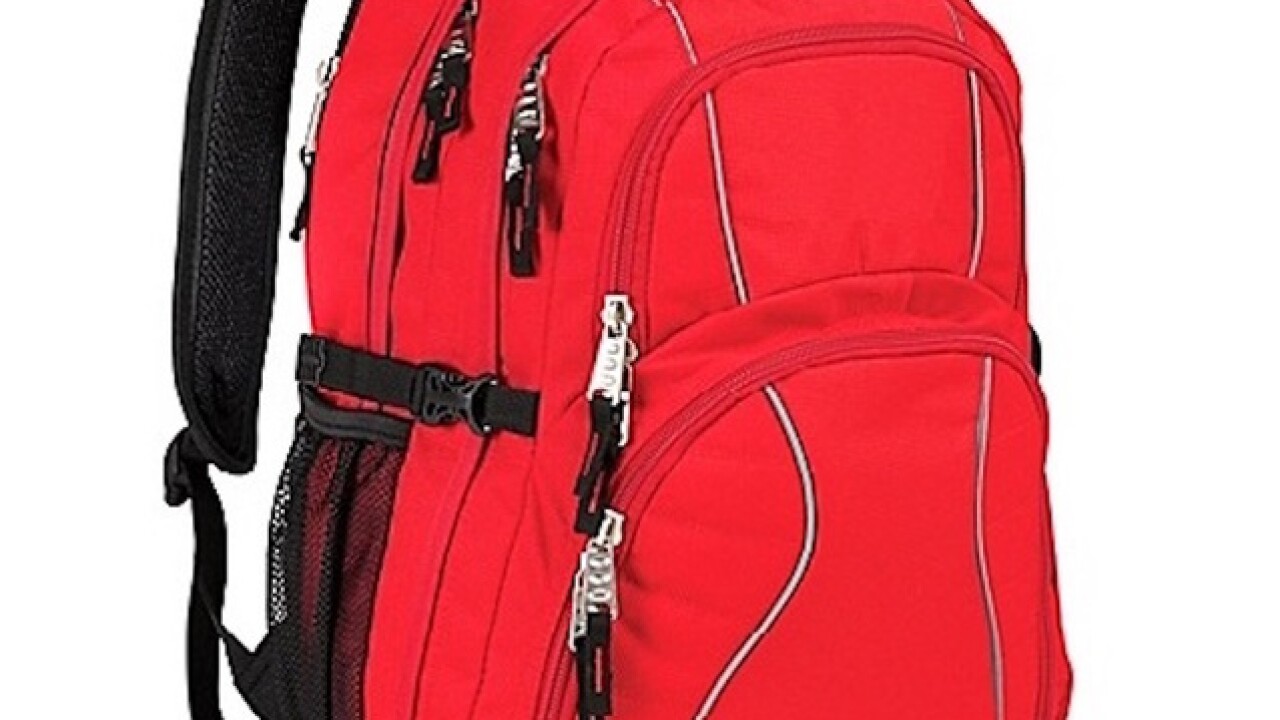 Court documents reveal that the man, Camario A. Richardson, 39, of suburban Cleveland, took $6,000 from the Chiefs player. The money was supposed to go toward the purchase of 300 Nike backpacks for a charity give-away for kids in need of a school backpack in 2016.

The unnamed Chiefs player joined players from the Tampa Bay Buccaneers, Indianapolis Colts and Cincinnati Bengals who also provided money to Richardson for backpacks that were never delivered.

A fifth player from the then-San Diego Chargers paid Richardson $1,500 for athletic shoes for charity. Richardson failed to provide the shoes.

In a plea deal, Richardson is required to pay nearly $25,000 in restitution to the players and could face up to 20 years in prison.