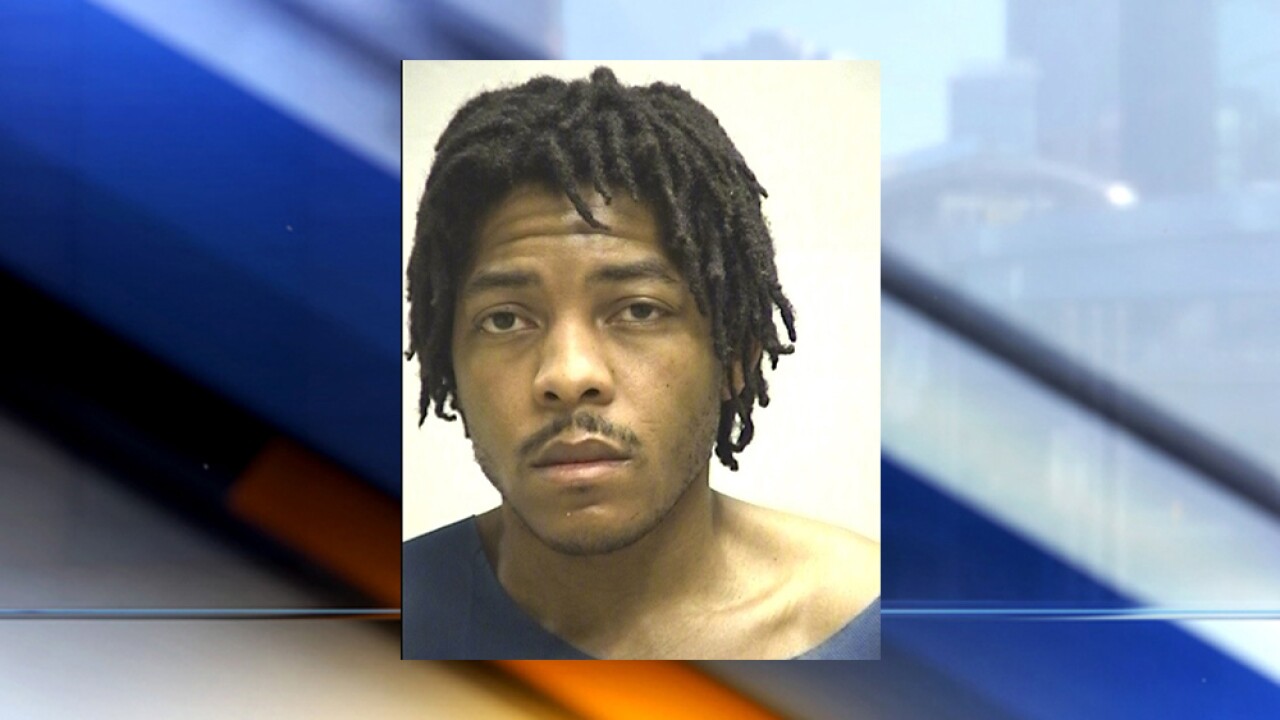 Boldridge, 31, was found dead inside Simms’ apartment in the 7900 block of North Hickory Street after he was spotted running naked around the complex. A short time later, he stole a minivan from the Liberty Bus Barn and was taken into custody after he ran the vehicle off the road, still naked.

Boldridge died from a dislocated spine and multiple sharp force injuries. She also was missing an eye.

Investigators found a human eyeball and Simms' DNA in a car parked in the area.

A pre-sentencing court hearing for Simms was set for Dec. 5.

Simms also faces a first-degree murder charge in connection with the death of Clay County Jail inmate Brian Parisi in 2017. Parisi died by strangulation in his jail cell, and Simms was later charged with murder.