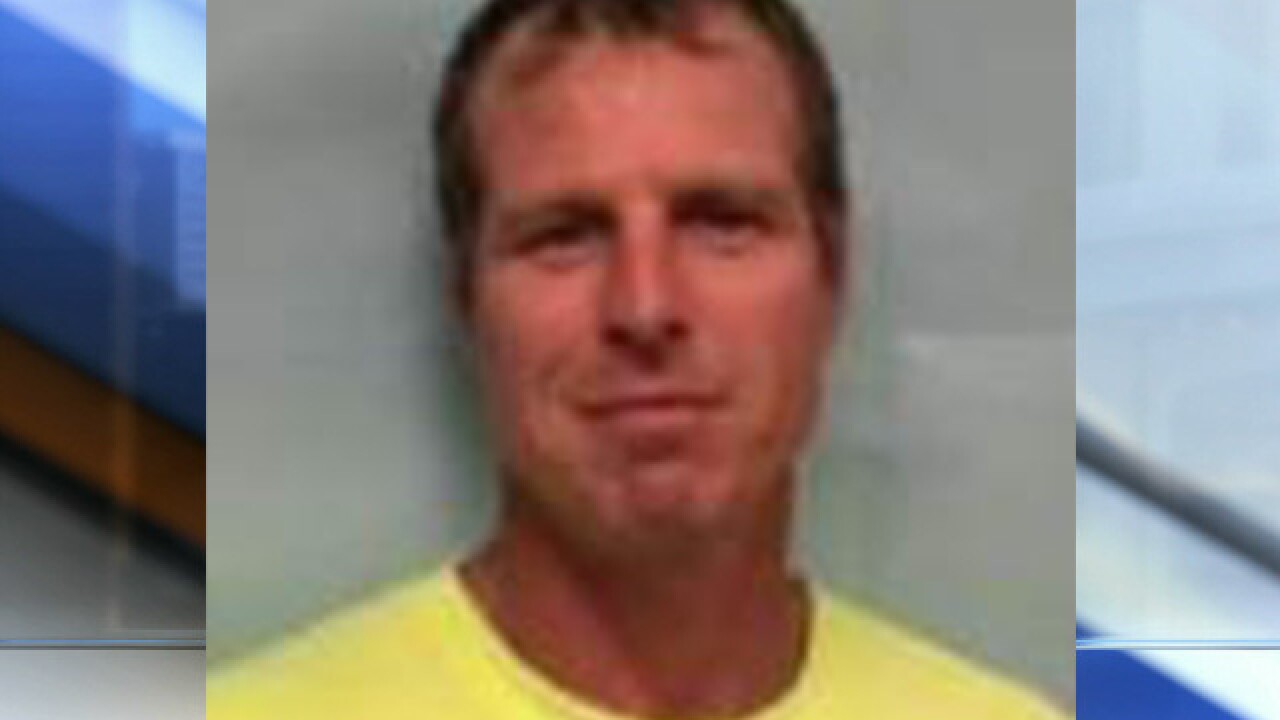 LIBERTY, Mo. — A concrete contractor who's pled guilty to ripping people off in four different Missouri counties is staying out of prison for now.

A Clay County judge sentenced Bob Williams to three years in prison on each of three counts of deceptive business practice.

But those prison sentences are suspended with Williams getting five years probation.

Additionally, Williams has to pay restitution to each of his three victims.

Williams has pled guilty to similar charges in Platte, Cass, and Johnson counties, all in Missouri.

He's pled not guilty to multiple charges in Jackson County and is scheduled to go on trial in that case in February.

41 Action News has spoken extensively with several people who claim to victims of Williams.