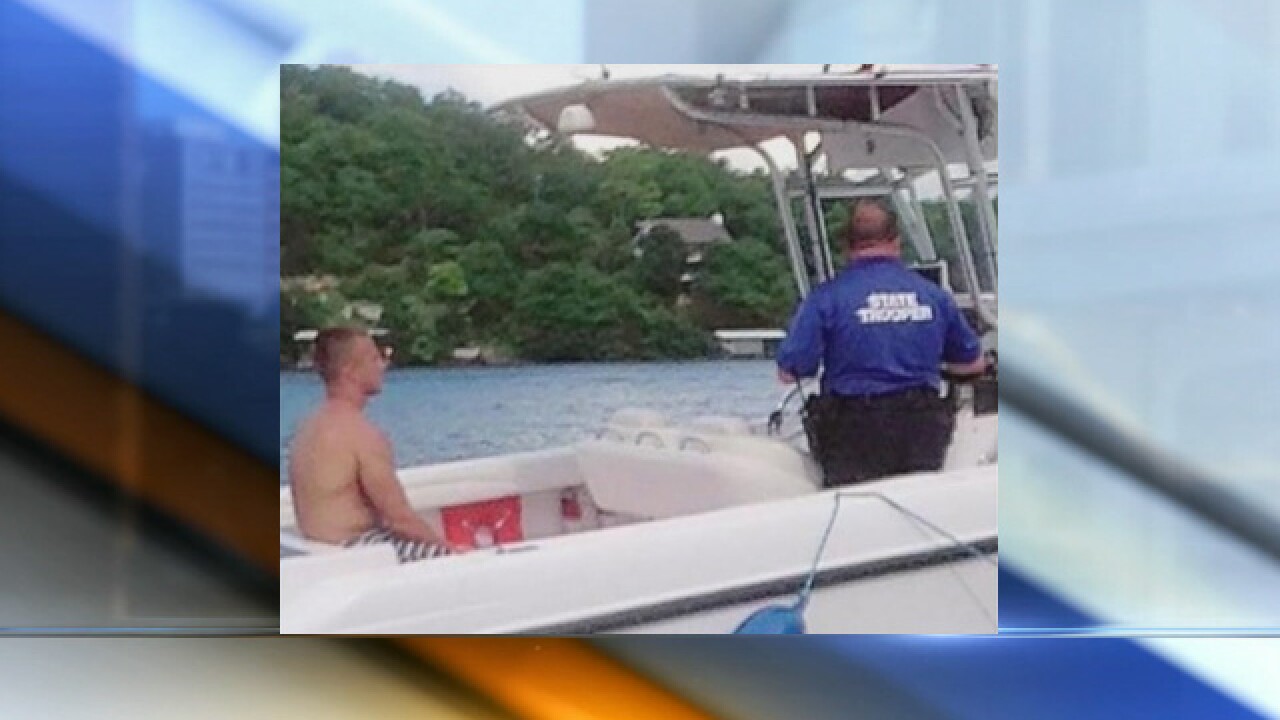 Copyright 2019 Scripps Media, Inc. All rights reserved. This material may not be published, broadcast, rewritten, or redistributed.
A Missouri appeals court has ruled that the former superintendent of the Missouri State Highway Patrol overstepped her authority when she fired a trooper who was driving a boat when a handcuffed Iowa man fell out and drowned.

JEFFERSON CITY, Mo. — A former Missouri State Highway Patrol trooper who was driving a boat when an Iowa man fell out and drowned has dismissed three lawsuits he filed over losing his law enforcement license.

He will receive more than $200,000 in back pay for agreeing not to be reinstated to the patrol or to protest his peace officer's license being revoked.

Brandon Ellingson, of Clive, Iowa, died in May 2014 at the Lake of the Ozarks after he fell out of a boat while handcuffed after Piercy arrested him.

All three lawsuits were dismissed Feb. 11, according to court records.

41 Action News contributed to this report.