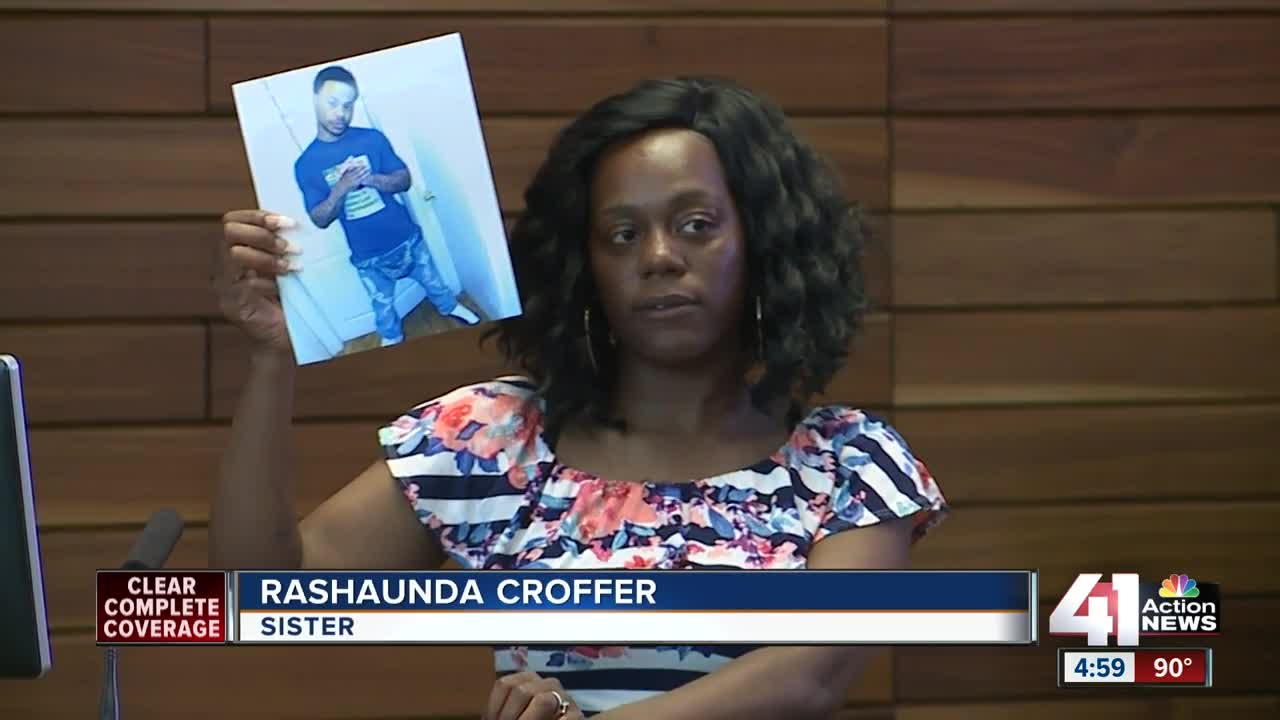 The family of Mack Jones is frustrated with KCPD's response to their missing person report before he was found dead in a vehicle. 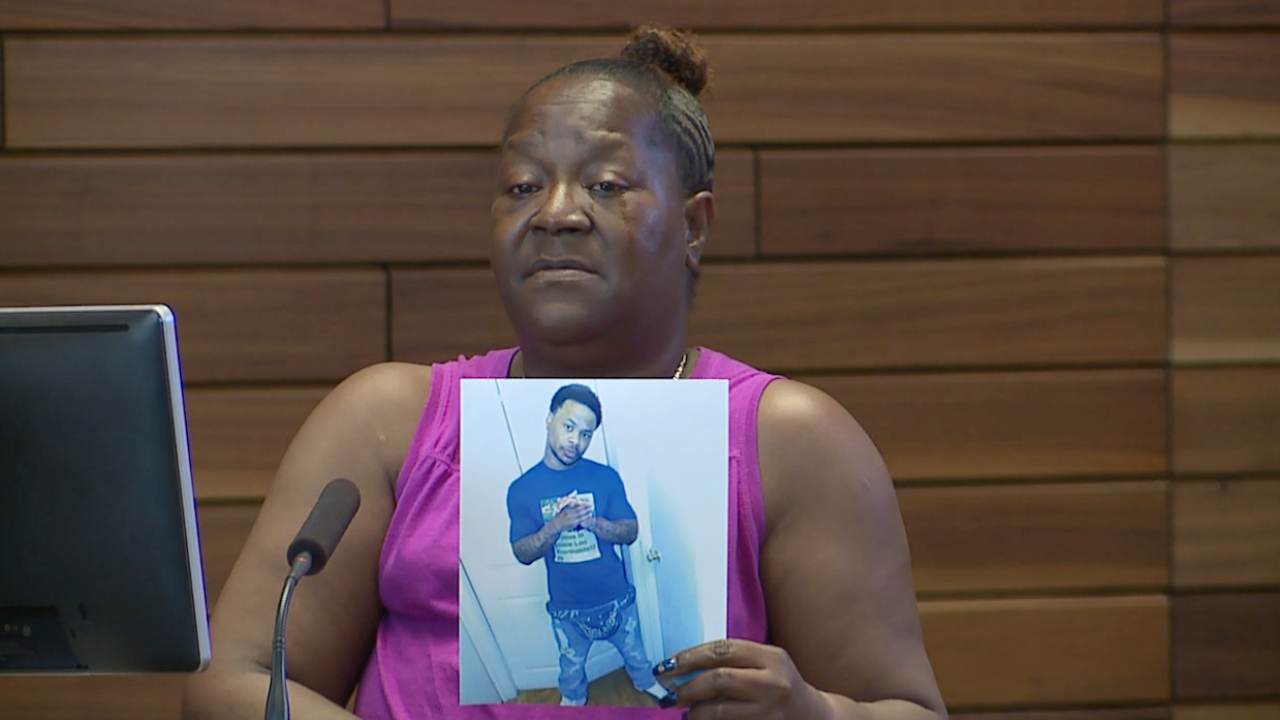 KANSAS CITY, Mo. — The family of Mack Jones, a man reported missing last week, claims police didn't do enough before he was discovered dead over the weekend.

"We did not have the support of the community or the police department when we were searching for him," Rashaunda Croffer, Jones' sister said as she and her mother, Annetta Authorlee, addressed the Board of Police Commissioners Tuesday.

"I told him this was not like him I felt lime his life was in danger," Authorlee said.

The 30-year-old rapper who many knew by his stage name "Smacc Turner" went missing last Tuesday.

At which time his family went to police.

"We begged and pleaded with the police department to help us file a missing persons report and we was told that he did not meet the criteria," Croffer said.

"I know that missing persons detectives were in touch with his family that next morning and they went to the policy together and they both agreed at that time that it did not meet the criteria on the telephone," Sgt. Jake Becchina, a KCPD spokesperson, told 41 Action News.

As the family conducted their own search, police state they disseminated an internal bulletin to patrol officers.

"To be on the lookout for him, his vehicle in that photo internally, so that while they were out on patrol they could go check those areas," Becchina said. "They checked the areas where his phone had pinged before from the information we got we got from family."

"We showed threatening text messages that he was getting that showed proof that he was in harms way and they still told us that they would not help us," Croffer said.

However, police state they didn't receive that information until later in their investigation. Once they did, a missing persons investigation began late Thursday going into Friday.

On Saturday, police found Jones decomposing in a car at an apartment complex.

"We completely understand a family is grieving and being upset at a loss and rest assured our homicide detectives are doing everything they can to bring whoever is responsible for this to justice," Becchina said.

Police urge anyone with information to call the TIPS hotline at 816-474-8477. Tipsters can remain anonymous and any information leading to arrest is worth $25,000.

The Board of Police Commissioners plans to review KCPD's missing persons policy at next month's meeting.