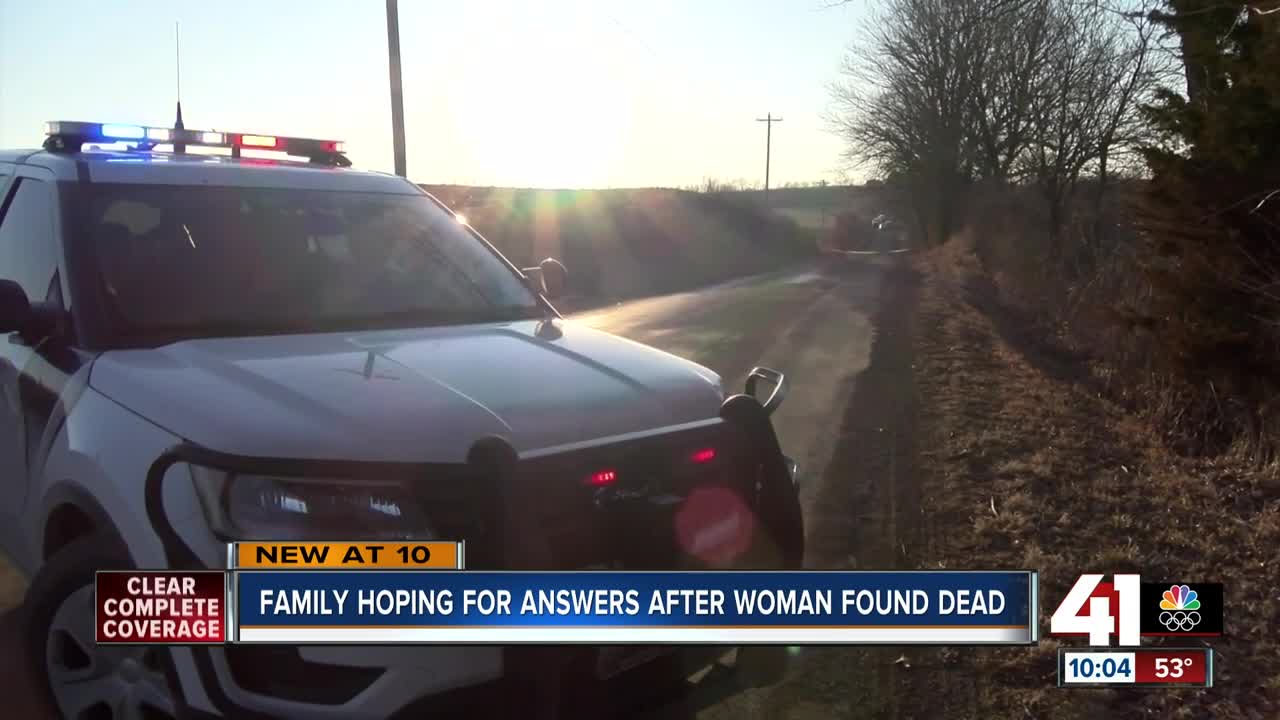 A family is hoping for answers after their loved one was found dead on the side of the road. 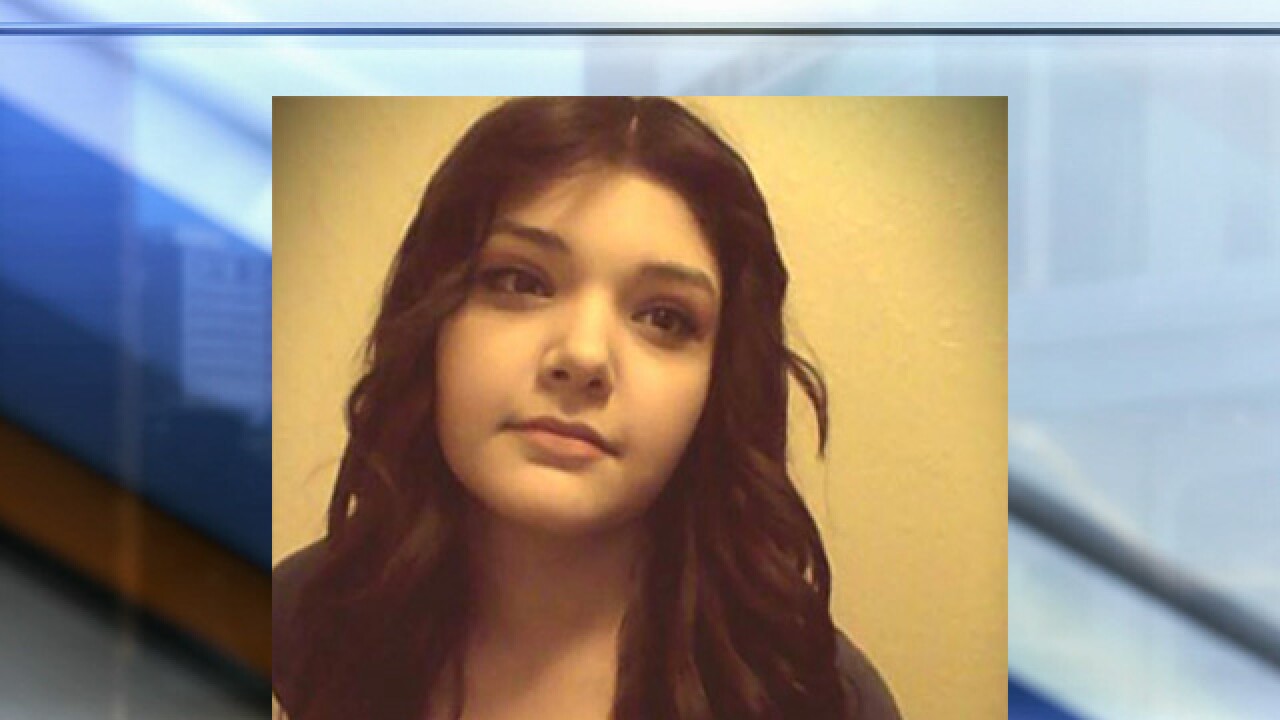 KANSAS CITY, Mo. — A family is hoping for answers after their loved one was found dead on the side of the road.

Coming up on one week since a Missouri Department of Transportation worker discovered the body of Ariel Starcher stuffed in a duffel bag, her siblings have more questions than answers.

"Did she know this was the end? Was there an accident and she was left there?” Daniel Starcher, Ariel's brother told 41 Action News on Sunday. “Like what could have -- I mean that that's the biggest thing, you know? What really happened? Why was she left there?"

The 21-year-old woman from Independence was found in a ditch on a rural Buchanan county road Tuesday.

"We were here just living our lives, day to day while she was just there, and none of us knew that," Aja Starcher, Ariel's sister, said.

Loved ones felt something wasn't right about three weeks ago.

"So it'd be normal to go a week or two without hearing from her really,” Daniel Starcher said. “You know, but when my grandma said like, 'It's been a while since she's heard from her,’ you know that's whenever we thought, 'OK, this is...' because my grandma and her would talk pretty much every day.”

Her brother and sister don't know why Ariel would be in that part of the region, but believe surrounding influences might have led her there.

"The people you surround yourself can get you in bad situations," Aja Starcher said.

They're now left with memories of their sister, a young woman who raised two daughters of her own before her life was cut short.

"I hope that [they] know that they took someone beautiful from this world that didn't deserve that,” Aja Starcher said. “I hope they know that they will pay for what they did.”

Besides the GoFundMe her sister has set up, the family hopes to raise funds for the funeral expenses at a lantern lighting ceremony set to take place at Sheffield Park on Feb. 29 at 9 p.m.

Anyone with information regarding Ariel, her known friends or associates, should contact the Buchanan County Investigations Division at 816-236-8845 or the St. Joseph TIPS Hotline at 816-238-TIPS (8477).