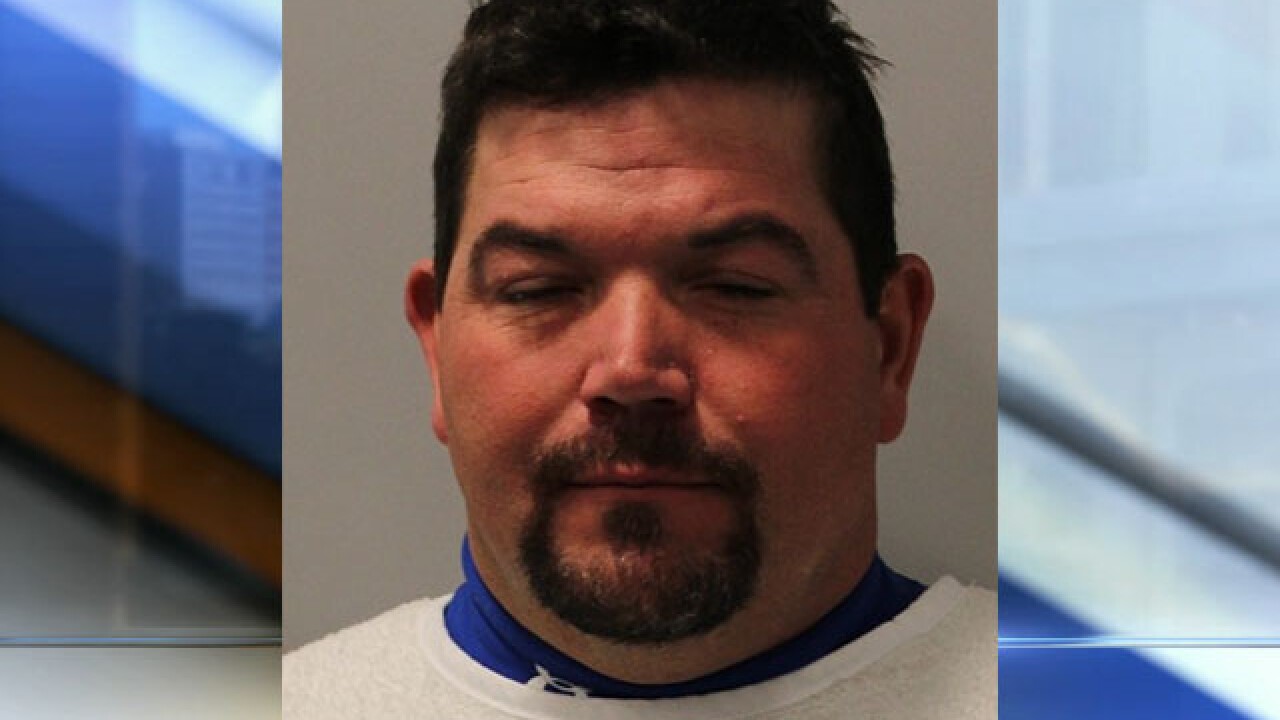 KANSAS CITY, Mo. — A fender-bender that occurred Sunday as fans left Arrowhead Stadium following the Chiefs’ win in the AFC Divisional Round has landed a man in jail.

Johnathan Brown, 42, was charged Monday with aggravated assault after allegedly knocking out a man who was trying to take a picture of the license plate on Brown’s vehicle.

According to a Kansas City, Missouri, Police Department probable cause statement, Brown was riding in a white van that collided with a white Range Rover as the cars attempted to merge.

A witness told police the white van refused to let the Range Rover into the line of traffic and the two vehicles collided.

The driver of the Range Rover exited his vehicle and tapped on the window of the van as it pulled away. The man then moved in front of the vehicle to take a picture of the van’s license plate.

According to witnesses, Brown threw the man who was driving the Range Rover to the ground before repeatedly punching him as he tried to stand up. The victim later told police he lost two teeth in the attack.

A responding officer found the victim on the ground in a pool of blood upon arrival.

Additional passengers in the white van said the victim got into a confrontation with the driver’s mother, including one who alleged that the victim pushed the woman before Brown exited the vehicle and punched the Range Rover driver.

The driver of the van’s mother admitted she exited the vehicle and said the victim chest-bumped her multiple times with his arms raised before her husband punched the man.

The victim said she was yelling at him and trying to block him from taking a photo of the license plate.

Brown was arrested and charged with second-degree assault. He was booked with a $7,500 bond and ordered not to have contact with the victim or victim’s family.