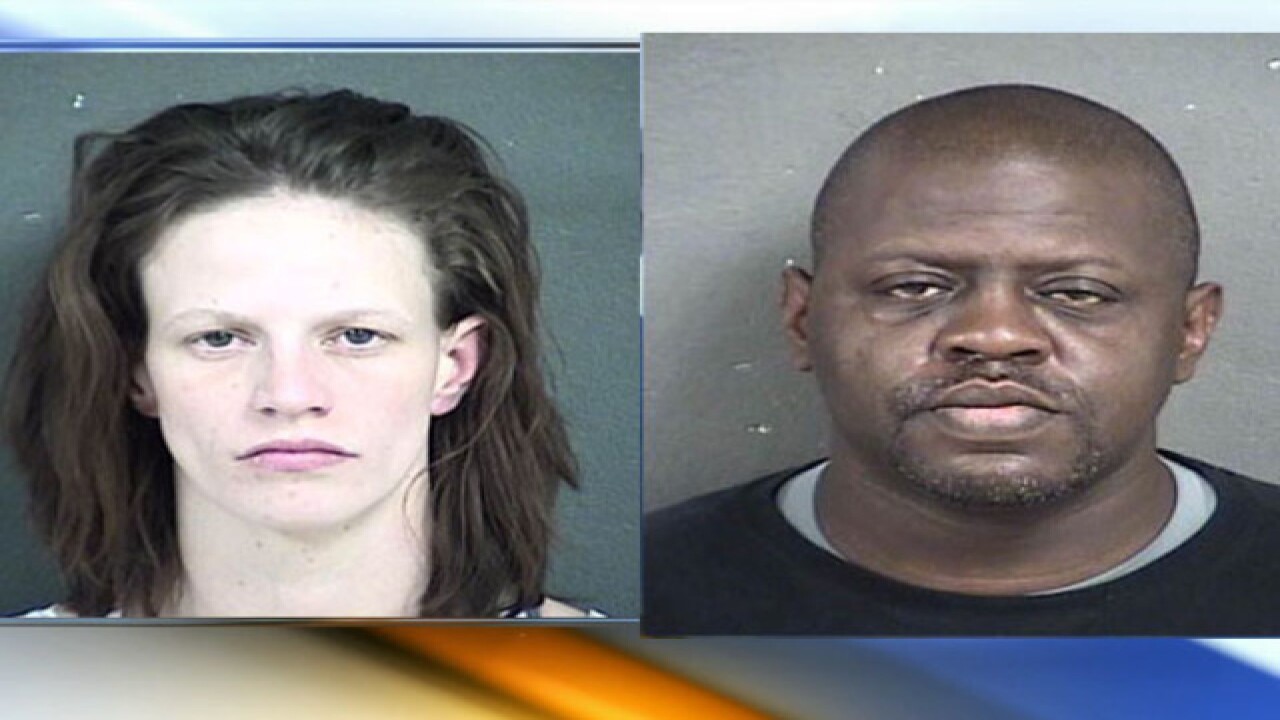 Heather Jones is charged with first-degree murder and child abuse in connection with the death of a child believed to be A.J. She is in the Wyandotte County Jail in lieu of a $5 million bond.

Gorman said in a news release he has also added a charge of first-degree murder in connection with the death of A.J. against Michael Jones. Michael Jones was previously charged with child abuse, one count of aggravated battery and one count of aggravated assault with a firearm in connection with events that occurred on Nov. 25 at a residence on 99th Street. Jones remains in the Wyandotte County Jail in lieu of a $10 million bond.

Heather Jones was arrested Thursday morning. She was held in the Wyandotte County Jail on a bench warrant for petty theft under $1,000 and on a 48-hour hold for first-degree murder and abuse of a child.

Heather Jones will make a court appearance on Dec. 14.