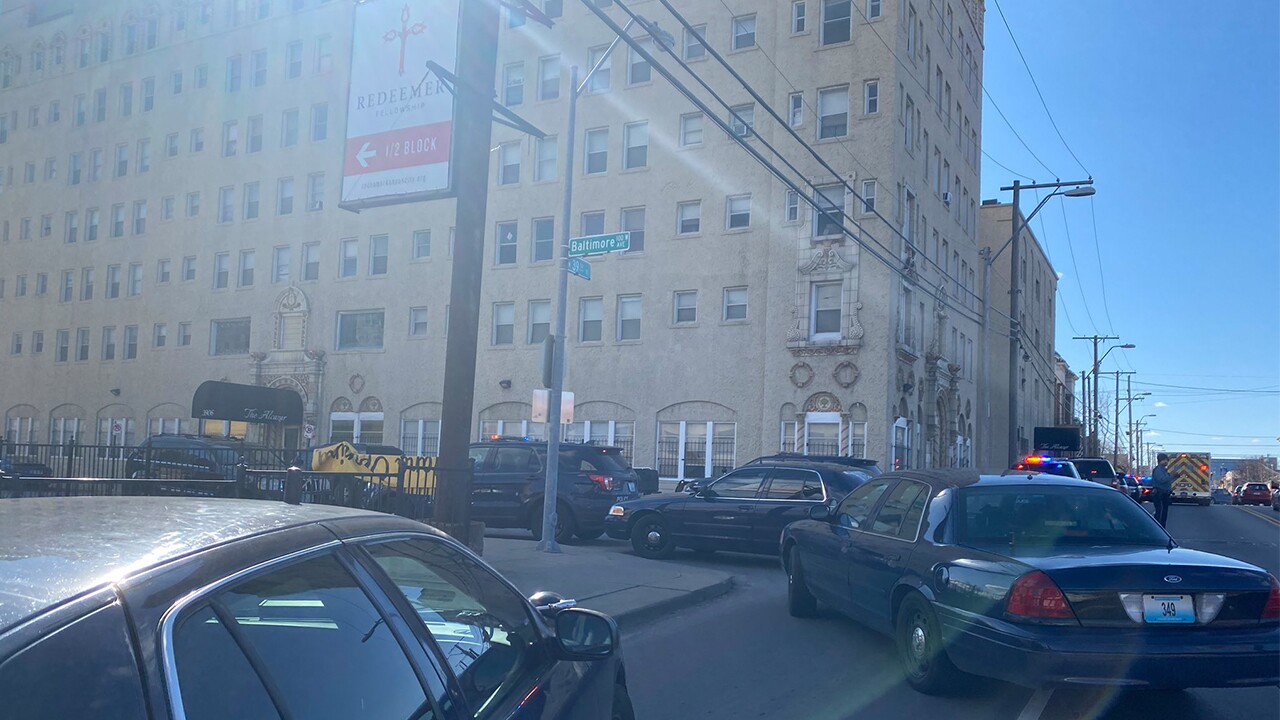 Copyright 2020 Scripps Media, Inc. All rights reserved. This material may not be published, broadcast, rewritten, or redistributed.
Ariel Rothfield/KSHB

KANSAS CITY, Mo. — The FBI confirmed a man one of its agents shot inside a Kansas City, Missouri, apartment Wednesday afternoon has died.

The shooting happened in the 100 block of West 39th Street some time before 3 p.m. as agents were serving an arrest warrant.

Land said no agents or other law enforcement officers, or civilians, were hurt in the shooting.

Land said the FBI would not provide further comment on the ongoing investigation.