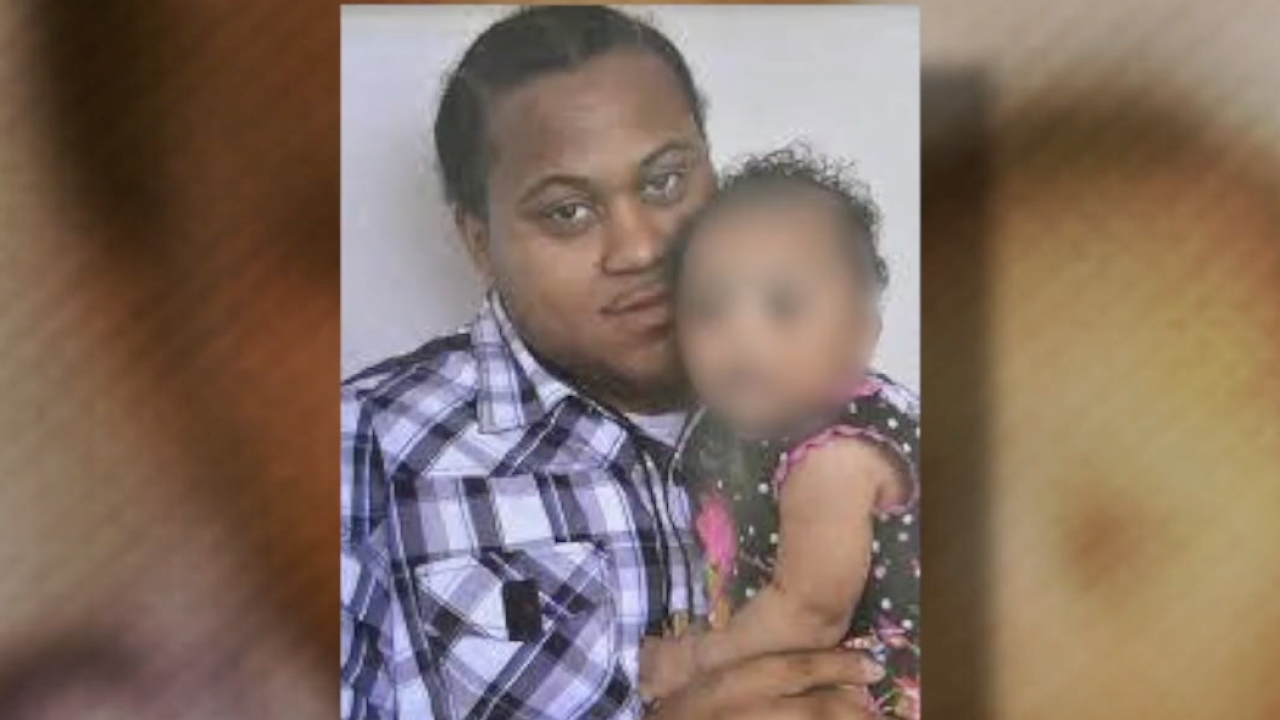 KANSAS CITY, Mo. — A federal court ruled a veteran Kansas City, Missouri, police officer’s fatal shooting of an unarmed man in a parking garage near the Power and Light District nearly seven years ago was reasonable.

The family of Ryan Stokes — who was shot to death by a KCPD officer on July 28, 2013, outside the Power and Light District — sued the Kansas City Board of Police Commissioners in federal court.

It also alleges the police board, its individual members and two current or former KCPD Chiefs of Police, Daryl Forte and Rick Smith, failed “to train and/or supervise” Thompson properly before the deadly encounter.

The family sought damages against Thompson and the Board of Police Commissioners under Missouri wrongful death statutes.

KCPD released a statement Wednesday to 41 Action News: "The result of the events is terribly tragic for the family members and all involved," KCPD Sgt. Jake Becchina, a police spokesman, said in an email. "We are sorry for the pain that Mr. Stokes family experienced. We appreciate the process and the work of all involved and respect the court’s decision."

An attorney for the Stokes family told 41 Action News they plan to appeal the decision.

After considering the facts of the case, and even acknowledging that Stokes was unarmed and no other officer observed him with a gun, the court ruled “Officer Thompson’s use of deadly force was reasonable, even though at the time of the shooting, Stokes was not in fact armed,” according to an Amended Partial Order for Summary Judgment issued Tuesday by U.S. District Court Judge for the Western District of Missouri Brian C. Wimes.

The judge ruled that Thompson’s belief Stokes had a gun, even though it was proven to be false, and that he intended to use the gun for “ambushing the pursuing officers” justified his use of deadly force.

“The fact that Stokes was not, in reality, holding a gun when Officer Thompson shot him is not relevant,” Wimes wrote in his 15-page opinion. “Under these circumstances, Officer Thompson relied on his observations to conclude Stokes posed a threat of death or serious physical injury to other officers such that Officer Thompson’s use of deadly force cannot be said to violate a clearly established constitutional right of which a reasonable officer would have known.”

Wimes granted Thompson immunity from civil judgment based on the fact that there’s no evidence that Thompson’s “use of force was more than bad judgment.”

“Officer Thompson’s use of force, which falls within his discretion, amounts to no more than a negligent act in the course of his official duties and Officer Thompson is entitled to official immunity,” Wimes wrote.

Police initially gave Thompson and his partner awards of commendation for the shooting, but Smith later rescinded those awards, citing "inaccurate information" submitted in support of granting the awards.

According to a prior opinion handed down by the United States Court of Appeals for the Eighth Circuit, Thompson and his partner responded to a radio call regarding a foot pursuit of two theft suspects by fellow KCPD officers.

Thompson, a KCPD veteran of more than 20 years, located Stokes, who matched the suspect description, in a nearby parking garage.

According to court documents, Stokes opened the driver’s side door of a parked car “then quickly turned and moved in the direction of the pursuing officer.”

Thompson fired three shots at Stokes, hitting him in the back twice. Stokes later died from his injuries.

Thompson claimed he saw Stokes with a gun, but his family said he never possessed a gun.

An investigation found a handgun in the driver’s seat of the car, but no other officer ever reported seeing Stokes with a gun and witnesses said Stokes appeared to be “holding up his pants as he ran,” according to court records.

The car’s owner, a friend of Stokes, said the gun belonged to him and had been in the car all night.

Stokes’ family, and at least one other officer’s account, contend that he was attempting to surrender when Thompson fired at him.

There is also a discrepancy among the officers’ accounts as to whether Thompson ever ordered Stokes to “get on the ground,” according to court documents.

Thompson remains employed with KCPD in its Research and Development Division.