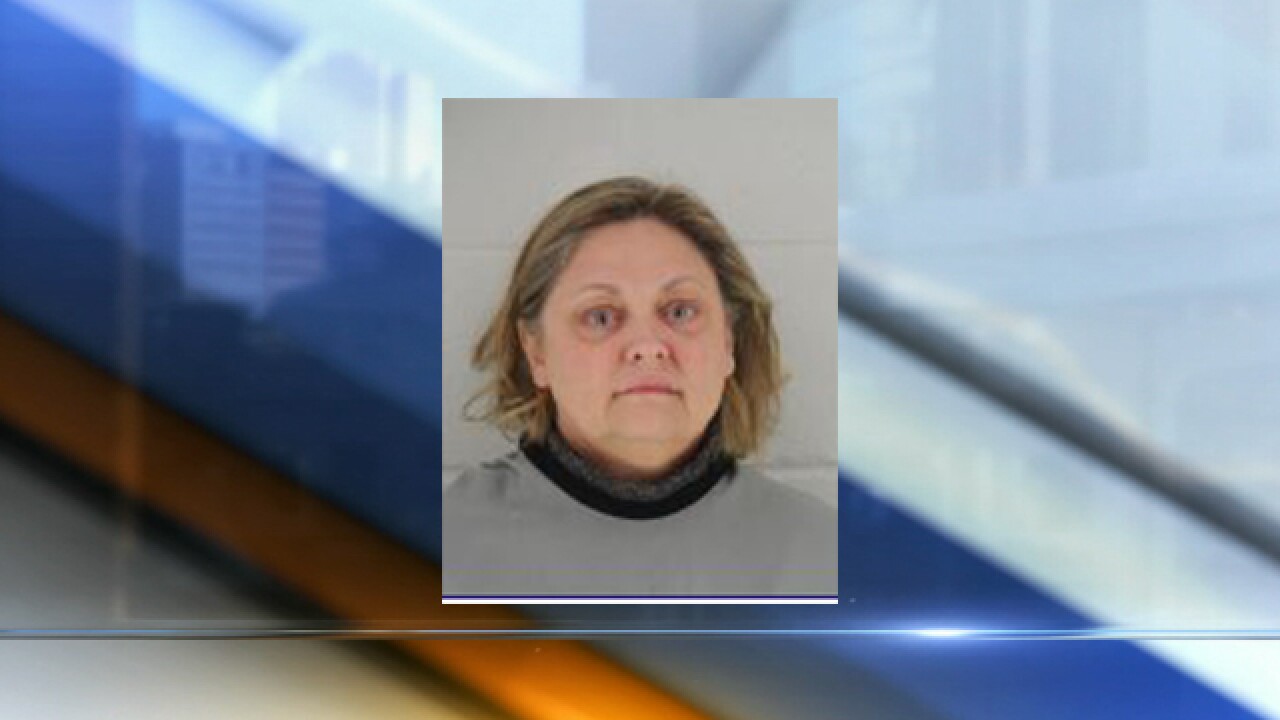 Crystal Smith, 54, was arrested Friday and booked on one count of battery, stemming from a Feb. 21, 2019, incident that was caught on camera in the school library at Bluejacket-Flint Elementary School in Shawnee.

Smith, who is listed with a Kansas City, Missouri, address, was arrested at 2:45 p.m. on a probable cause warrant and booked in the Johnson County Detention Center shortly before 4:30 p.m.

The family of the girl has sued the Shawnee Mission School District in federal court.

Smith also was named in the lawsuit, which was filed in federal court, along with the SMSD Board of Education President and former Bluejacket-Flint principal.

According to court documents, the girl was upset about some artwork that was damaged during a class visit to the school library.

When the child, who wasn’t allowed to line up with her classmates, hid in a bookshelf, she can be seen on video pulling the child back out onto the carpet, pinning the girl’s arm behind her back and kicking her.

According to the lawsuit, the girl’s parents were never notified about the incident and the teacher didn’t report any details after being told about the alleged abuse.

Smith initially said the incident never happened before the parents requested a review of any surveillance video, according to the lawsuit.

Smith was subsequently fired from the district.

She is due in court Monday for an arraignment on the battery charge.