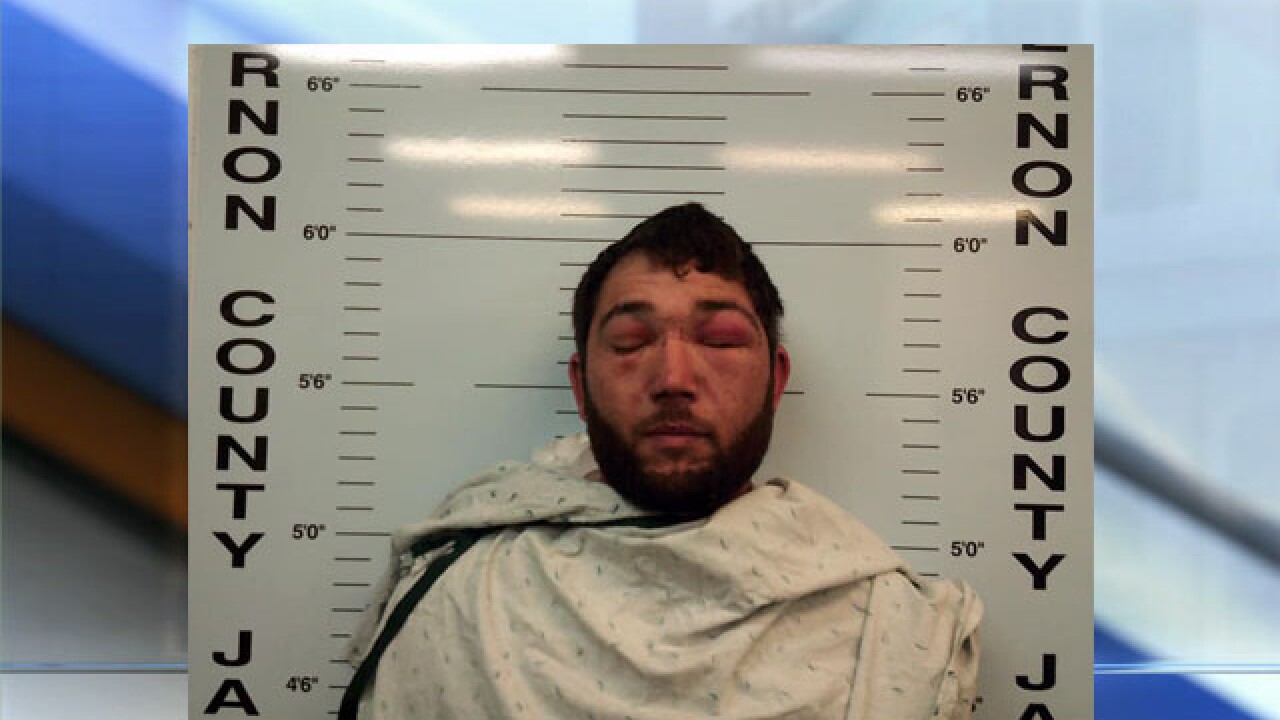 KANSAS CITY, Mo. — A Garden City man was charged with assault in an incident that resulted in him being shot by a sheriff's deputy.

The deputy involved noticed Jeffries in his driveway acting suspiciously. He gave Jeffries directions to a gas station.

Dispatchers told the deputy they had calls about a man vandalizing property, and the deputy followed Jeffries to a vacant home instead of a gas station.

According to a news release, Jeffries then confronted the deputy and punched him several times in the face. That's when the deputy shot him in the shoulder.

Jeffries also fought responding officers, according to the news release.

The deputy requires surgery to repair injuries to his face, according to the sheriff's office.