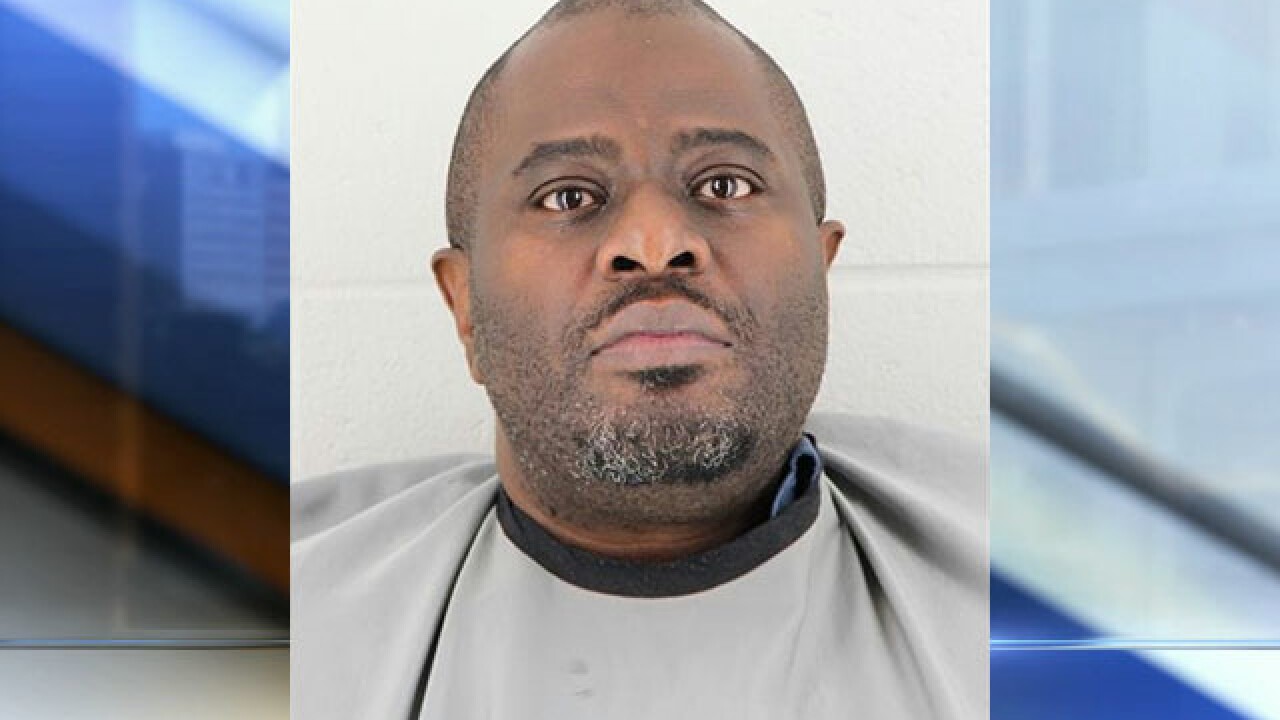 Copyright 2018 Scripps Media, Inc. All rights reserved. This material may not be published, broadcast, rewritten, or redistributed.
<p>Morayonla Olubori Sholaja</p>

KANSAS CITY, Mo. — A Grandview man was arrested Monday for allegedly calling 911 about a fake emergency in 2017, according to court records.

Morayonla Olubori Sholaja, 46, was charged in Johnson County District Court with one felony count of giving a false alarm, according to records.

Sholaja is accused of making a call to 911 about an active shooter situation in Overland Park on Nov. 7, 2017.

Overland Park police responded to a business in the 7200 block of West 135th Street in response to the call. Two nearby schools were placed on a precautionary soft lockdown.

Police did not find any evidence of an active shooter.