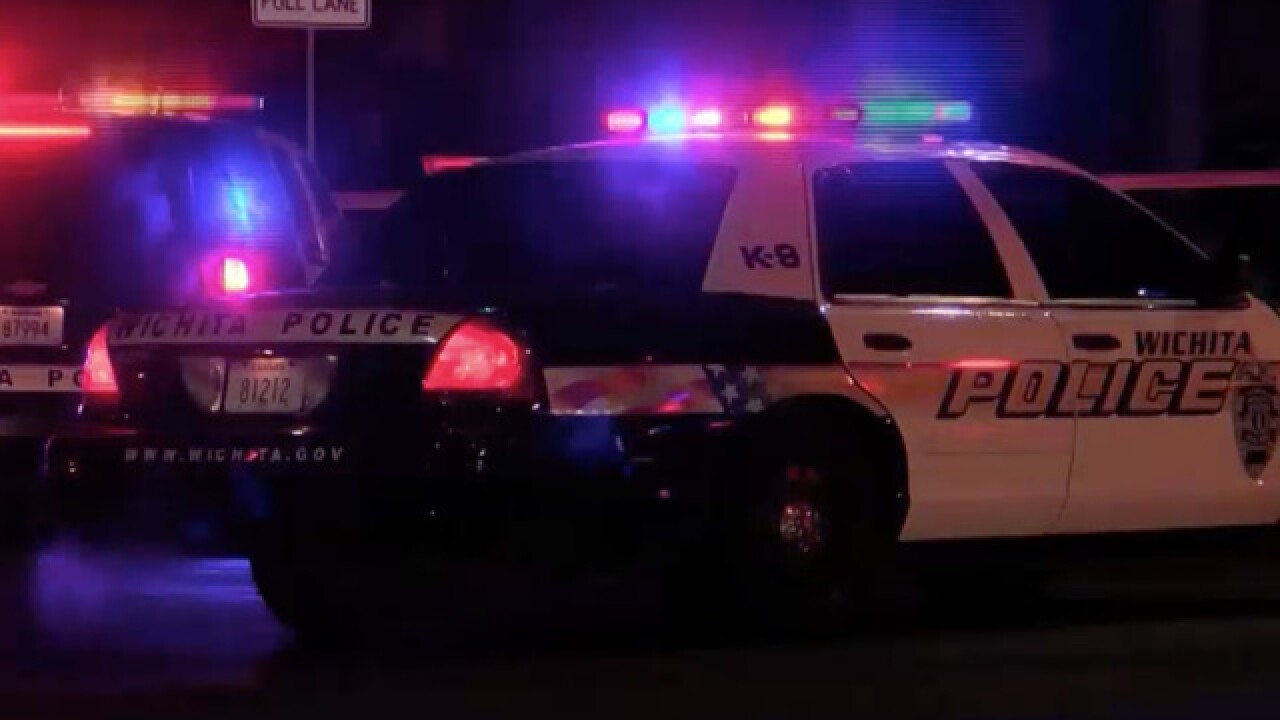 KANSAS CITY, Mo. — A California man pleaded guilty Tuesday to causing a swatting incident that led to the death of an innocent man.

Tyler Barriss, 25, pleaded guilty in federal court in Wichita, according to a news release from the U.S. Attorney's Office in Kansas.

Barris is accused of making a false report to Wichita police that led to police shooting and killing Andrew Finch.

Police were sent to the house in Wichita on a report that a man in the house had killed his father and holding his family hostage, the release states.

Officials say Finch did not know about the swatting call and had not violated any laws.

Police ordered Finch to raise his hands. He allegedly dropped his hands and was shot and killed.

Barriss admitted he made the call to Wichita Police after a dispute over an online video game with two other men, one of whom lived in Wichita.

Barriss pleaded guilty Wednesday to one count of making a false report resulting in death, cyberstalking and conspiracy.

The two other men charged in the case, Casey Viner, 18, of North Carolina and Shane Gaskill, 20, of Wichita, have not gone to trial.

According to a release from the U.S. Attorney's office, Viner asked Barriss to make a swatting call against Gaskill due to an argument over a video game.

Gaskill allegedly gave Barriss the address of a home in Wichita he no longer lived at, which is where police were sent.