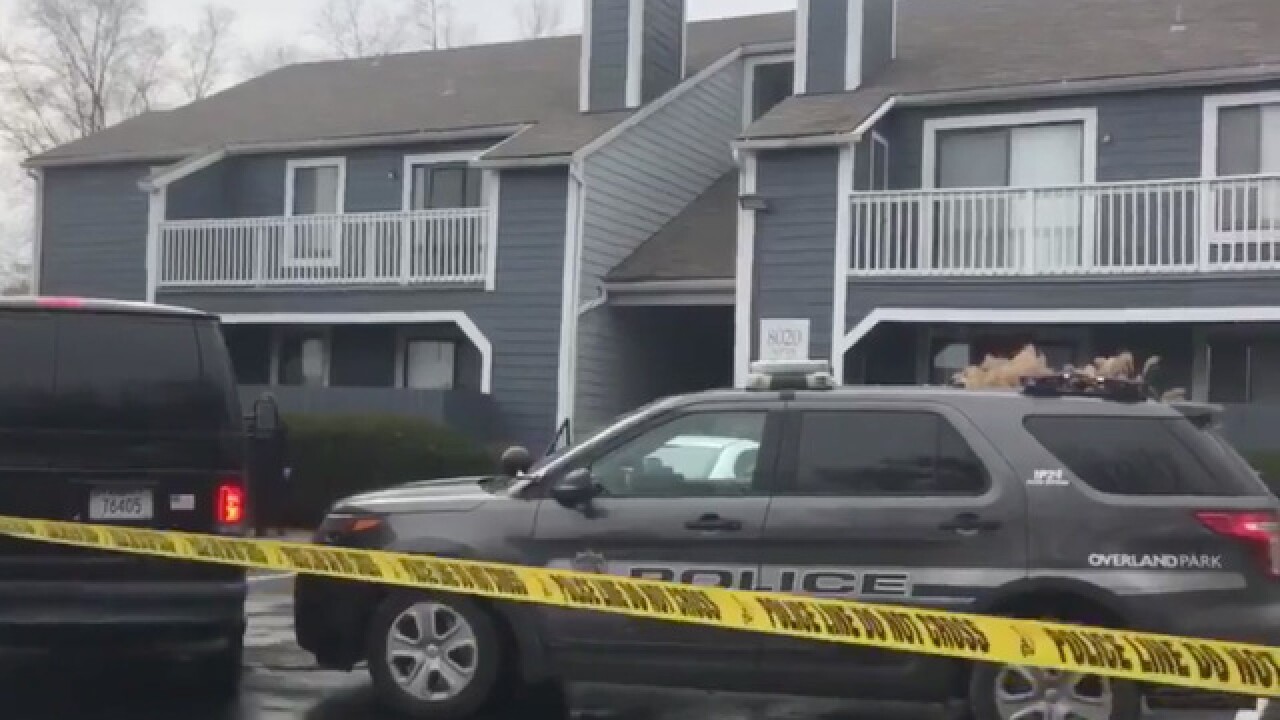 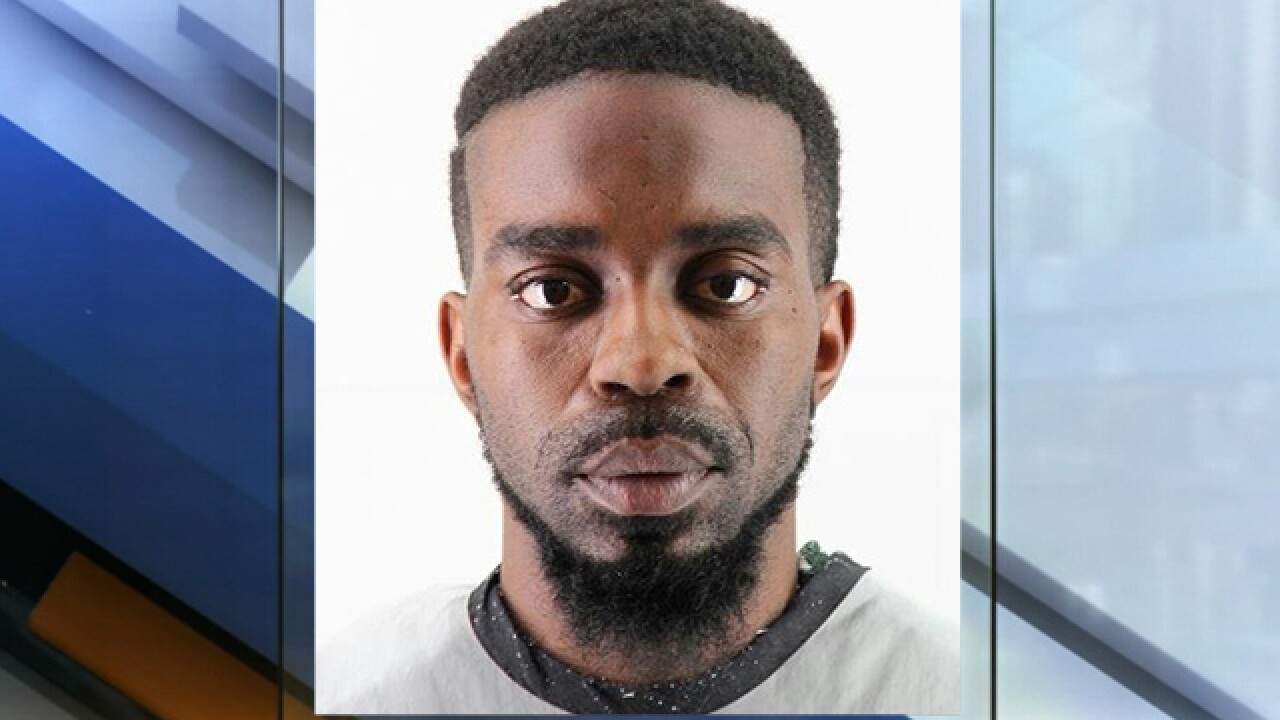 Robert Harris is charged with one count of premeditated first-degree murder in the death of Tanisha Harris.

On Monday, Jan. 8, Overland Park police went to the 8000 block of Perry Street on a domestic disturbance. When officers arrived, they spoke with Robert Harris about the disturbance. He was home alone, according to police.

OPPD said after further questioning, Harris admitted he had a role in his wife’s disappearance. The victim’s body was later found in Raymore, Missouri.

RIGHT NOW @OverlandPark_PD are establishing a crime scene perimeter at 8000 block of Perry where the suspect and victim lived. pic.twitter.com/fm5d0V06W9

On Tuesday, Pastor Carlton Funderburke at Repairers Kansas City worked to comfort his congregation as they learned the victim was 38-year-old Tanisha Harris.

“There’s no way to even wrap your mind around that to even see that would be in realm of the possible. It doesn’t seem real, it seems like a very bad nightmare,” Funderburke said.

Funderburke recalled how Tanisha Harris met Robert Harris, whom she would eventually marry in July 2016.

“They began to correspond and began to have conversations and the embers of romance began to bubble and so they had a long distance relationship for quite some time. He relocated here primarily for her,” Funderburke said.

The newlyweds worked at the church, where Tanisha Harris was a minister and administrative assistant while her husband served as a church elder.

“There was literally no sign that would even indicate that there was any trouble,” Funderburke said.

OP police said Robert Harris was taken into custody and is at the Johnson County Adult Detention Center.

Prosecutors have requested a $1 million bond.

If you have any information about this you’re urged to call the Overland Park Police Department or the TIPS Hotline at 816-474-8477.