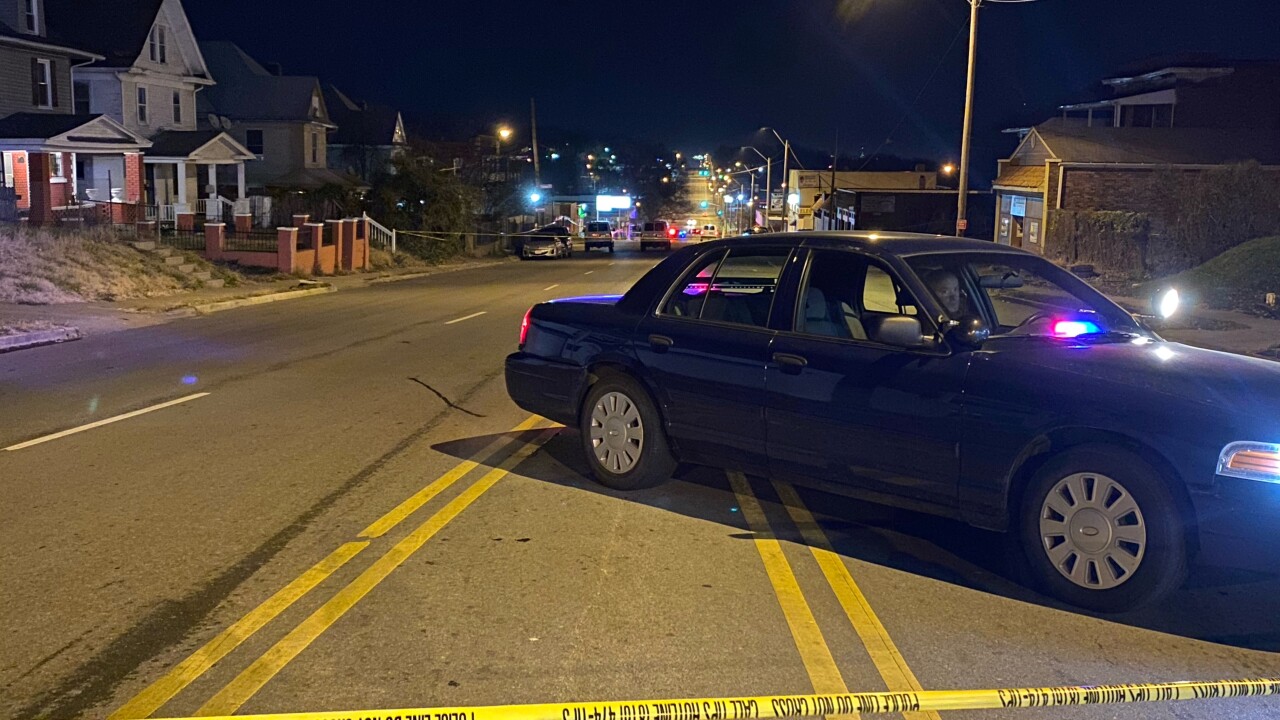 KANSAS CITY, Mo. — A 28-year-old Independence man has been charged with murder in a Nov. 16 drive-by shooting that left a woman dead and a man injured.

The Jackson County Prosecuting Attorney's Office announced Thursday that James Gregory has been charged with second-degree murder, first-degree assault, unlawful use of a weapon and three counts of armed criminal action.

Kansas City, Missouri, police officers found Michelle P. Capell, 36, dead on a sidewalk about 11:15 p.m. on Monday in the 3440 block of Independence Avenue.

A man at the scene also had been shot, but his wounds were not life-threatening.

The wounded man told police that he and Capell were talking when a car drove by and the driver opened fire, according to a KCPD probable cause statement.

Detectives rounded up video from several cameras in the area, including one from a business near the murder scene showed a dark four-door car with tinted windows drive past.

According to a court document, the video shows what appears to be muzzle flash when the car approaches the victims.

Gregory denied any involvement in the shootings, the court document states.