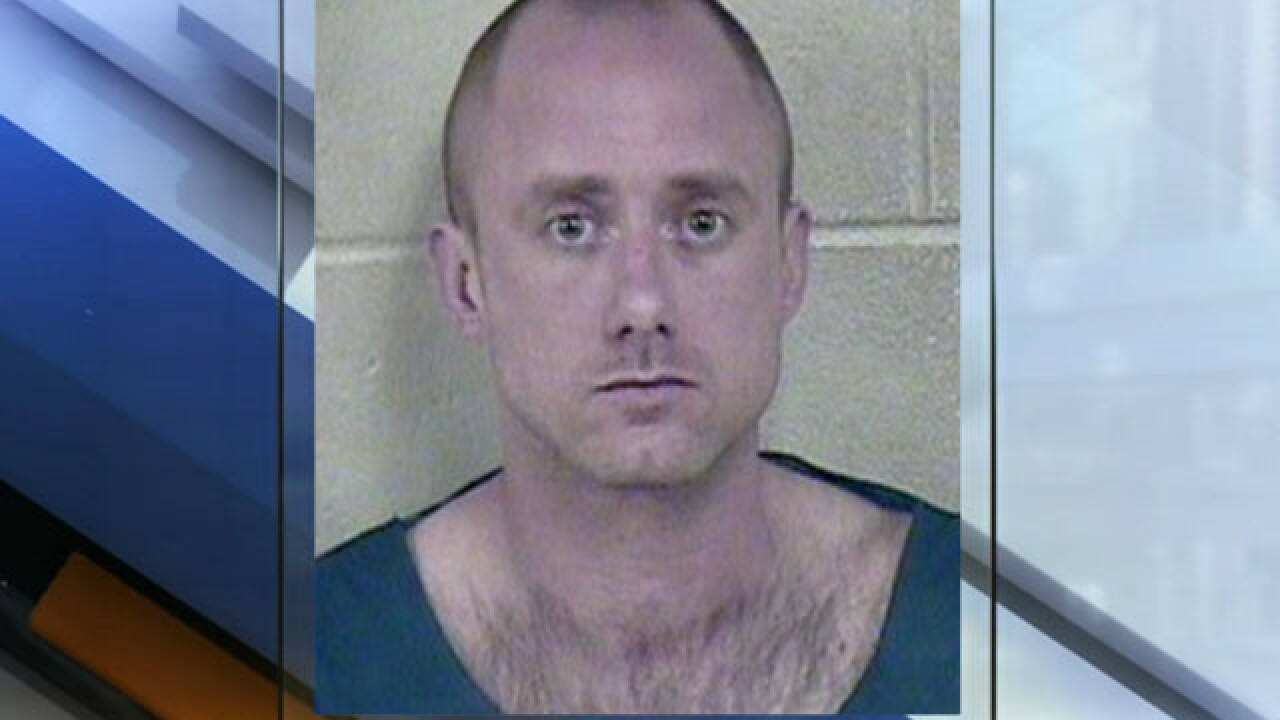 Copyright 2018 Scripps Media, Inc. All rights reserved. This material may not be published, broadcast, rewritten, or redistributed.
<p>Jared Witthar is charged with second-degree murder and armed criminal action in connection with Theresa Chrisman's stabbing death. </p>

KANSAS CITY, Mo. — An Independence man has been charged in the deadly stabbing of Theresa Chrisman.

According to court documents, on March 20, Kansas City, Missouri police officers were sent to Sheffield Park in regard to a body. When officers arrived, they found the victim, later identified as Chrisman, dead in a wooded area.

The Jackson County Medical Examiner ruled her death a homicide due to multiple stab wounds.

Court documents say a witness told detectives Chrisman told them she was meeting her ex-boyfriend, Witthar, on March 15. During the investigation, detectives were contacted by several people who said Witthar had a history of violence and jealousy involving Chrisman.