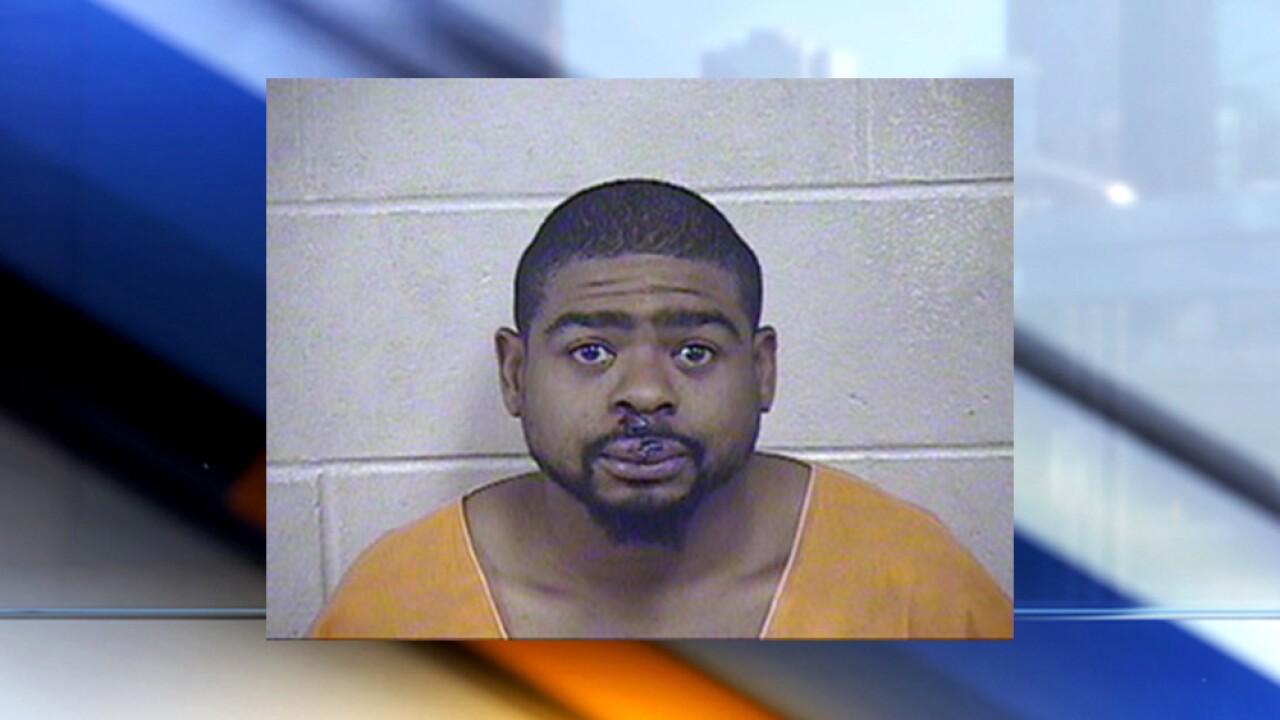 KANSAS CITY, Mo. — An Independence man was found guilty on Thursday in the 2017 death of his mother’s fiancé, according to Jackson County prosecutors.

A jury found William Miller-Kirkland, 28, guilty of first-degree murder and armed criminal action in the death of Teddis Burns-El.

The woman told police she woke up to loud banging and screaming outside and found Miller-Kirland banging on her door. She said he was intoxicated and shouting at Burns-El.

The woman said when she tried to take a gun away from Miller-Kirkland, he shot Burns-El, striking him in the arm. He then fired several more shots while standing over him, according to court documents.

Miller-Kirkland fled after the shooting and was taken into custody after a short police pursuit. He told police that Burns-El pulled out a gun when he stopped by to see his mother, according to court documents.