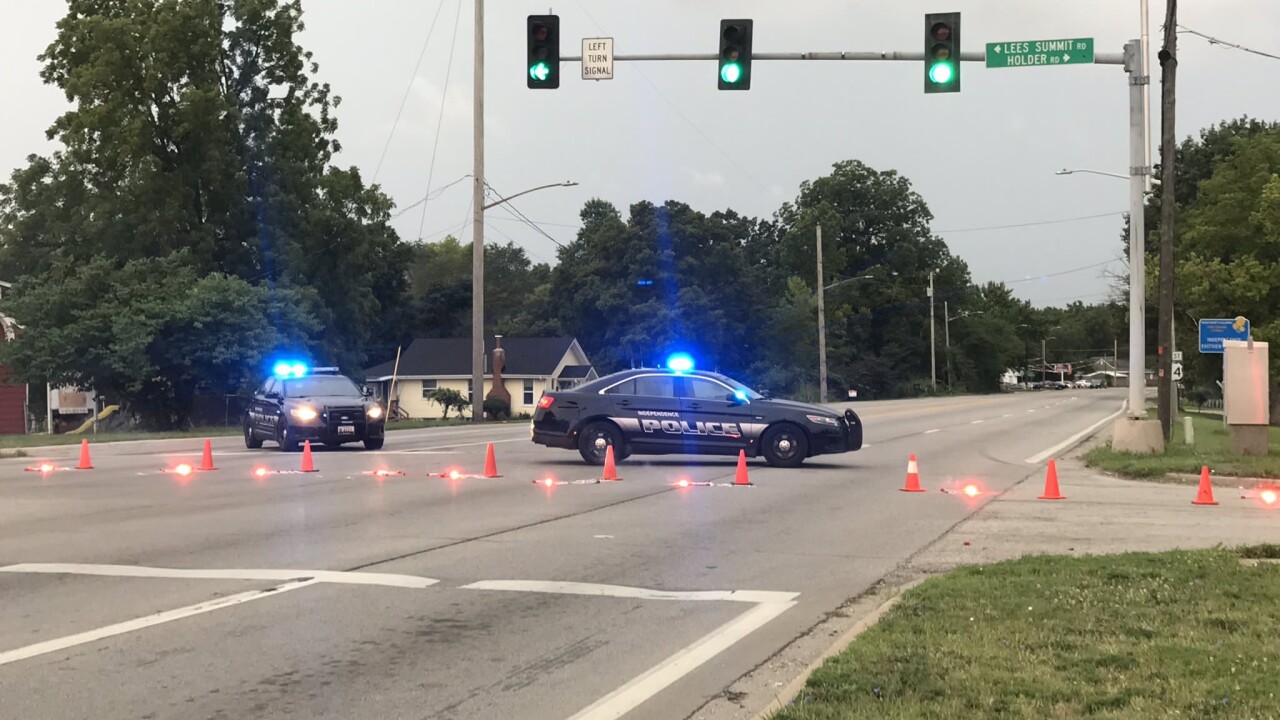 KANSAS CITY, Mo. — Independence police announced Wednesday that the suspect vehicle and a person of interest in a deadly hit-and-run last weekend have been located.

Police did not name the person of interest.

Misty M. Collins, 30, of Independence was killed as she walked along the shoulder of U.S. 24 near North Kiger Road.

The incident occurred shortly before 5:30 a.m. on Sunday morning.

Surveillance video from the area captured the fatal crash, which involved an older-model black pickup truck.

The video and a tip from the CrimeStoppers TIPS Hotline helped investigators locate the vehicle and person of interest.

The incident remains under investigation.