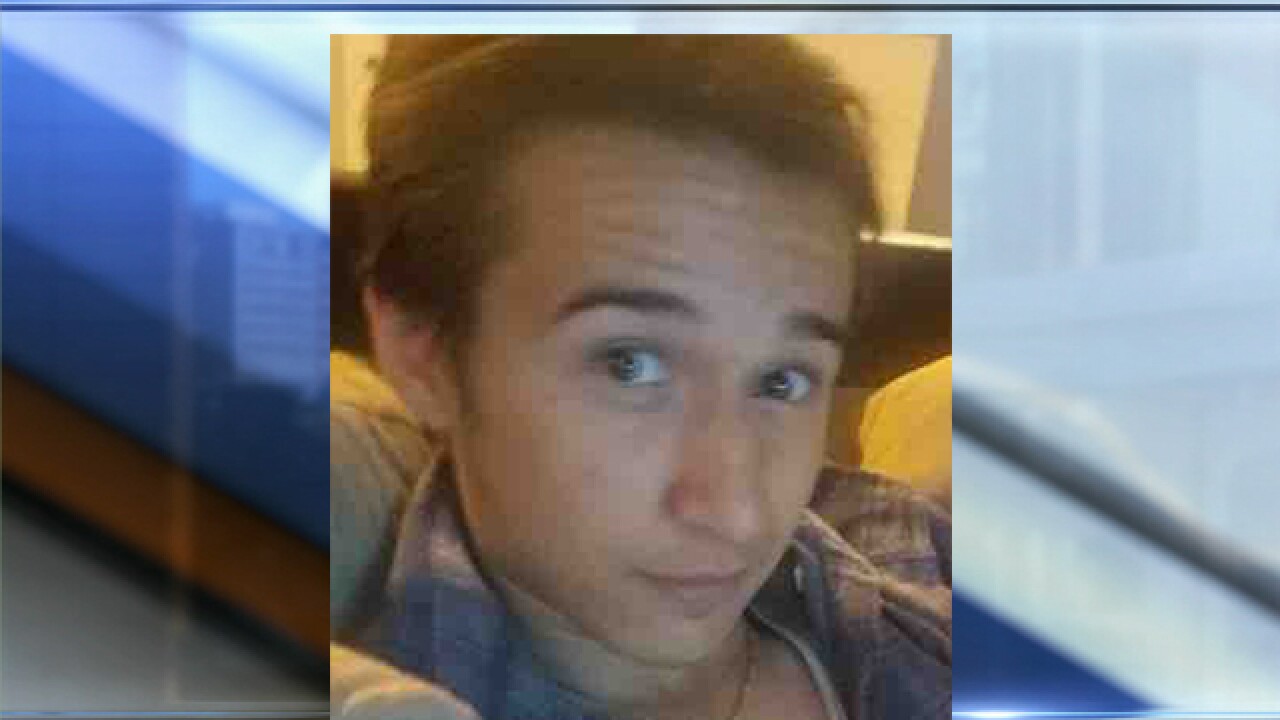 KANSAS CITY, Mo. — A Johnson County jury found a 13-year-old boy not guilty of murder in the death of another teen last summer in Olathe.

District Attorney Steve Howe said Thursday that the teen, who is from Roeland Park, was found not guilty of second-degree murder in the death of 14-year-old Zavier Mendoza.

Olathe police said Mendoza died of a gunshot wound after an incident on Aug. 8 in the 12000 block of South Constance Street in Olathe.

Police said at the time that Mendoza and the teen taken into custody knew each other.

Yesterday, a jury found a 13 year old juvenile not guilty of second degree murder in the death of 14 year old Zavier Mendoza on 8/9/19 in Olathe. pic.twitter.com/BQ0E7w29oX

Because he is a juvenile, the boy was not identified.

Mendoza had just finished eighth grade at Pioneer Trail Middle School and was slated to attend Olathe East High School before his death.