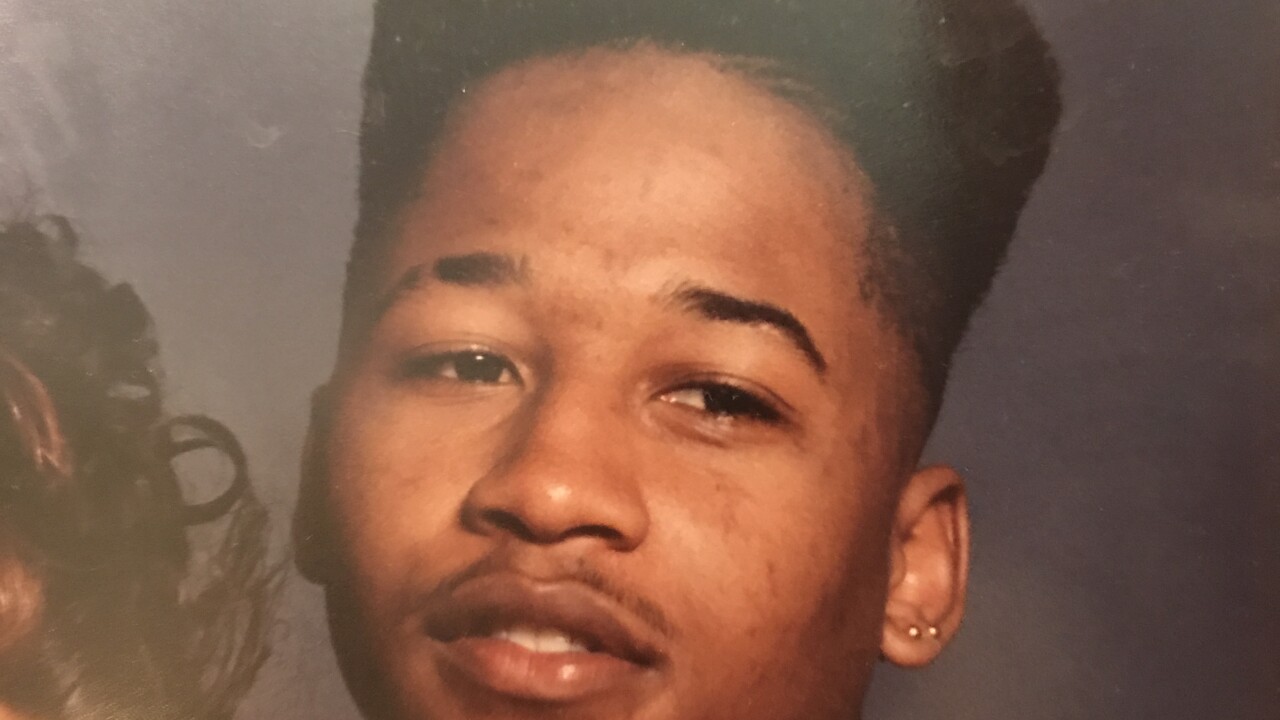 Provided photo
The mother of Mark Davis, who was shot to death in 1992 in Kansas City, Missouri, says she hopes that an increase in reward money will help police find the gunman. 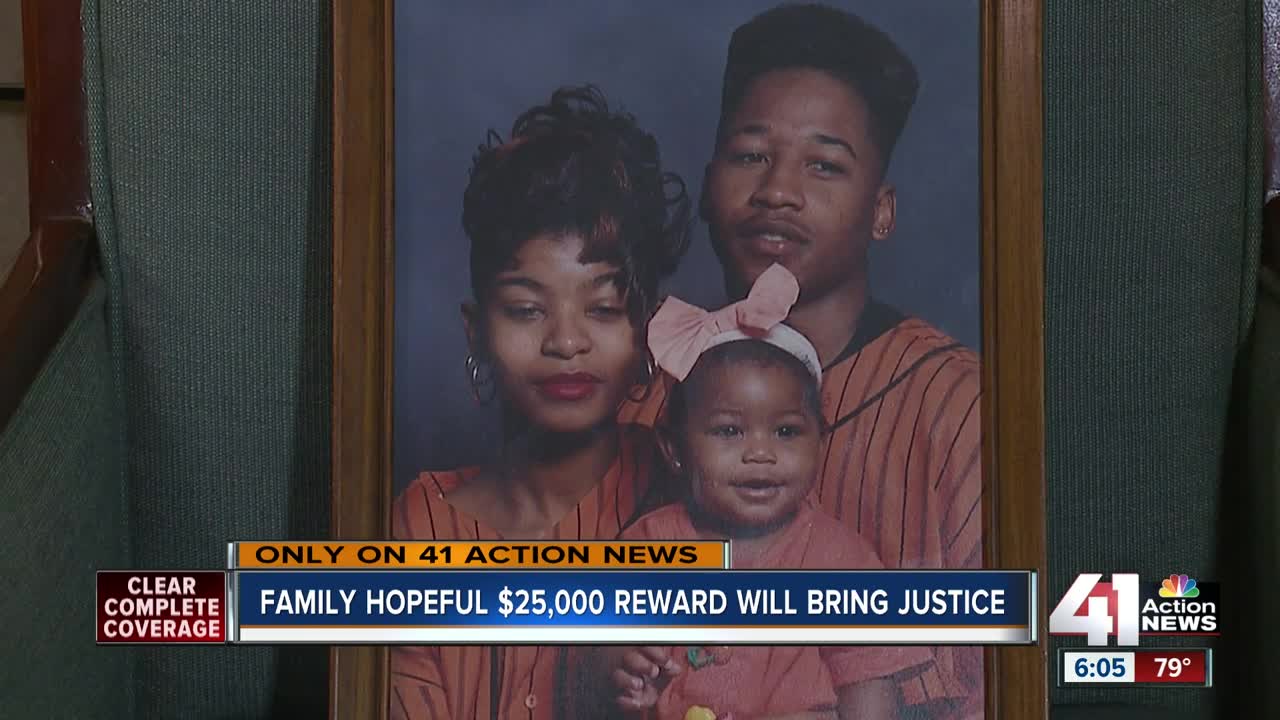 KANSAS CITY, Mo. — An increase in reward money for information about Kansas City area homicides has given one local family hope that their son’s murder will be solved nearly 30 years later.

Corlis Davis says not a day goes by where she doesn’t think about her son, Mark. He was gunned down on July 26, 1992, two days before his 19th birthday.

"It breaks my heart that I never got to see the man that he would have become," Davis said.

According to Davis, her son was visiting friends at a house on 49th Street and Virginia Avenue in Kansas City, Missouri.

"This car drove by two or three times when there was still light out, and soon as the sun went down, they came back and started shooting," Davis said.

Davis says her son was hit in the chest, while one of his friends was struck in the foot.

The suspect’s car, a light brown Chevrolet Celebrity, was spotted at the scene of an armed robbery in the Westport area two hours after the shooting.

The deadly drive-by was a brief mention in the newspaper the next day.

"Over the years it's never increased, and I think people thought, ‘eh, for a thousand bucks I don't know if I'm going to call them up and get myself involved in this,’” said David Bernard, a retired Kansas City Police Department homicide sergeant who now spends some time reviewing cold cases.

Last month, the Kansas City Metropolitan Crime Commission said it was increasing the rewards it offers for tips in metro homicides from $10,000 to $25,000.

"People are thinking that's a considerable amount of money and 'I might say what I know for that,'" Bernard said.

But the tip can't be vague.

"We need some detail, something — inside information — that can help us move that case forward to identifying a suspect and getting them in court," Bernard said.

Davis says the day a tip comes through that can help solve her son's case can't come soon enough.

"We need to get this killer off the street. It would mean a ton to me if another mother did not have to go through what I'm going through," Davis said.

The Greater Kansas City Crime Stoppers told 41 Action News that since the reward was increased, the group has received 454 tips about crime in the metro. Of those, 104 are related to homicides.

That’s compared with one year ago, when the total number of tips was 389, including 80 homicide-related tips.

Anyone with information regarding a homicide can call the TIPS Hotline at 816-474-TIPS (8477) or sent the tip online at kccrimestoppers.com.