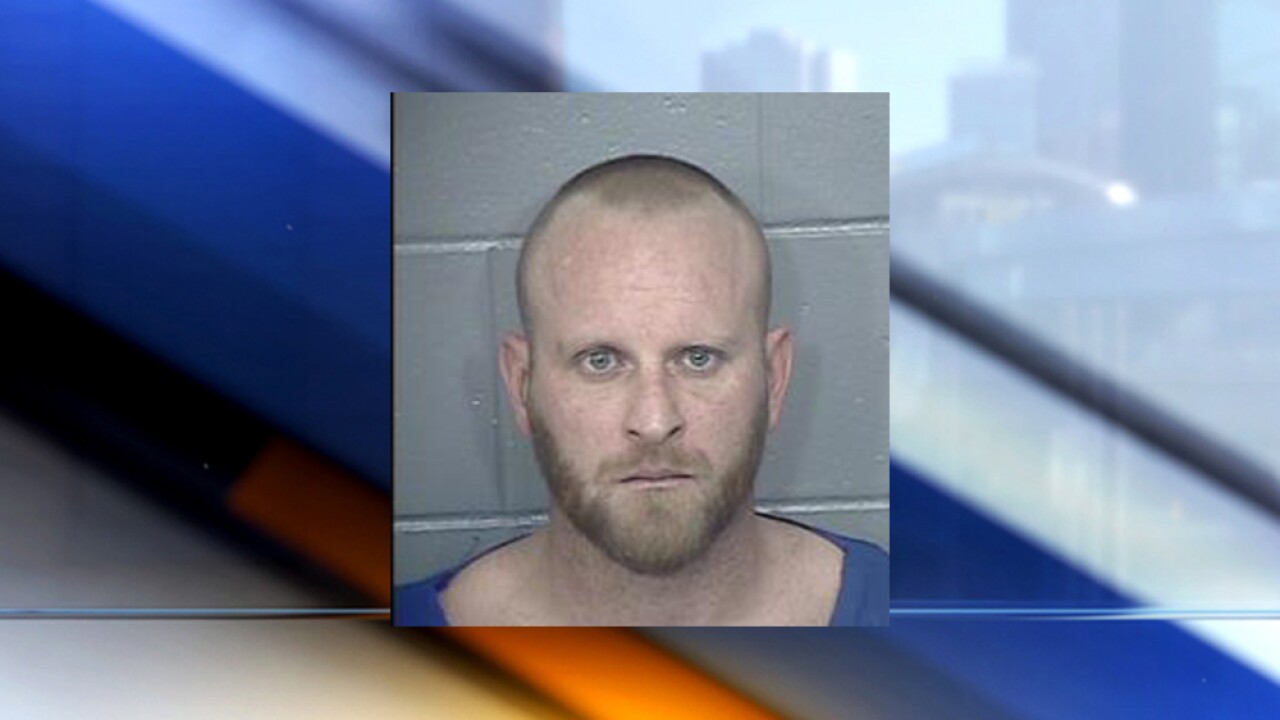 KANSAS CITY, Mo. — The man accused of shooting his wife to death at a south Kansas City home was released from the hospital on Tuesday and booked into jail, according to records.

Brandon Petsch, 36, was charged Saturday with second-degree murder and armed criminal action after his wife, Georgia Petsch, was found dead Friday inside the home in the 300 block of West 98th Street.

Brandon Petsch was found unresponsive in a different area of the home and had remained hospitalized in police custody. He was released from the hospital Tuesday and transferred to the Jackson County Detention Center.

Police said investigators found a note at the home, believed to be written by Brandon, detailing a fight the couple had after she got home from work. The note said he waited at least a day after killing Georgia before deciding to kill himself, according to court records.

Police said evidence at the scene was consistent with details in the note, records said.

Friends of Georgia said she was a “kind, wonderful person” who cared deeply about animals. She volunteered as an outreach coordinator for the Rescue Project.