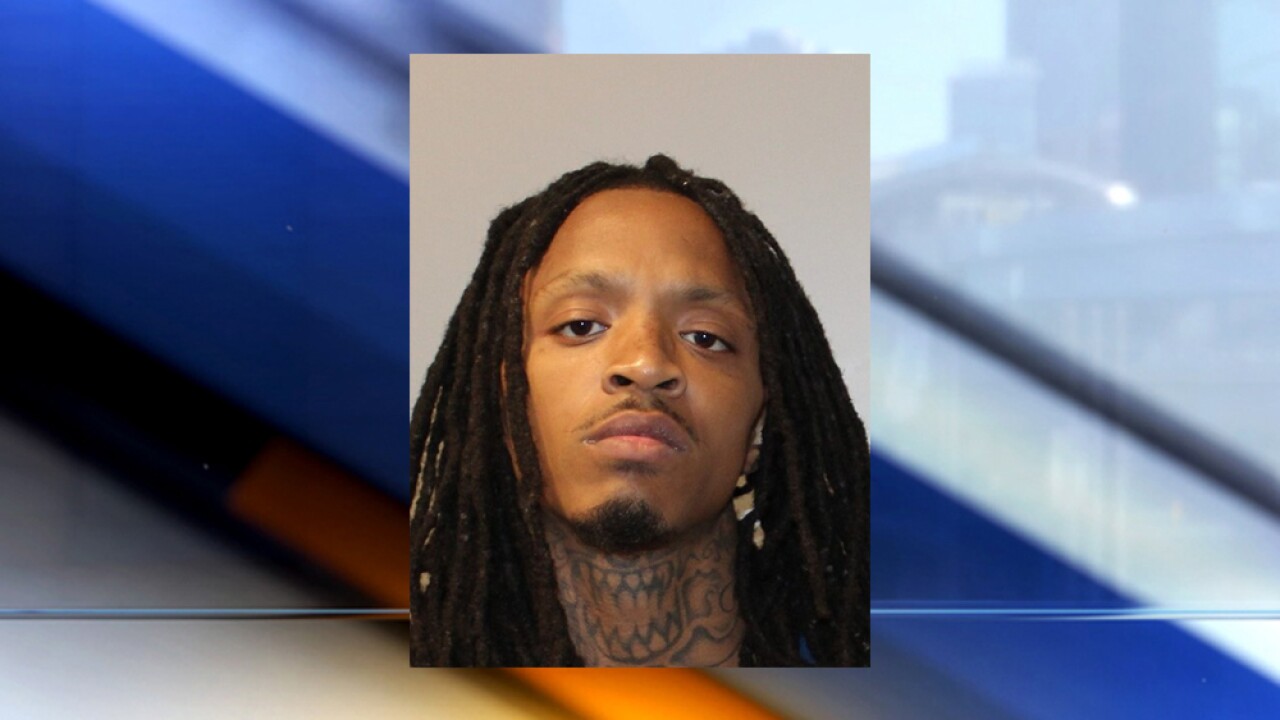 KANSAS CITY, Mo. (AP) — A man has been charged with fatally shooting another man at a gathering to watch the Kansas City Chiefs play the Oakland Raiders.

Court records say witnesses told police that Garner had been watching the game Sunday at an apartment before leaving for a few minutes. The witnesses said that upon returning, he unloaded a full magazine without saying anything and fled.

The records say he was wearing a Chiefs jersey at the time of the shooting but was dressed in clothes that smelled of bleach and was high on PCP when he was found afterward hiding on the apartment's main level.