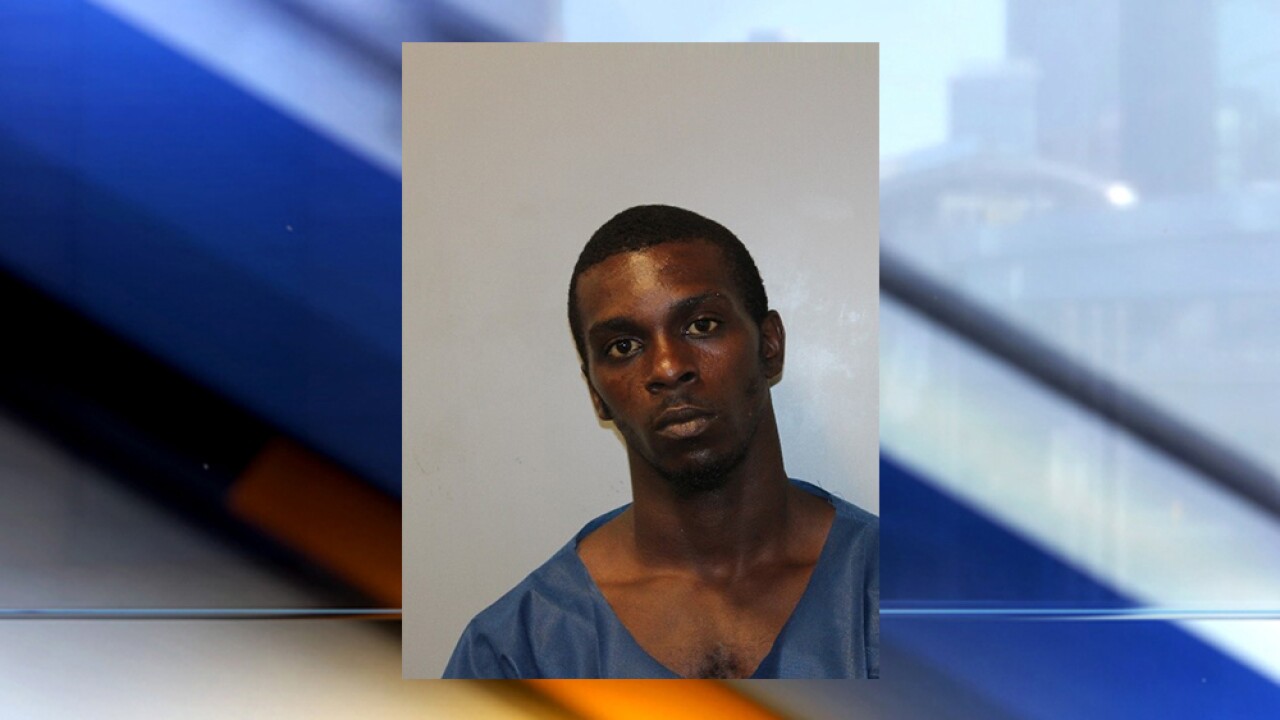 Waters also had an injury on his shoulder that appeared to be a bite mark from human teeth.

According to court records, a witness told investigators that he heard a man, identified as Markworth, confess to killing the two men on Tuesday.

Markworth was arrested the next day while wearing a backpack with an axe inside that appeared to have dried blood on it, according to court records. When questioned, he told investigators that he met McLin at the church parking lot and they had an altercation.

Markworth said he “picked (McLin) up and dropped him on the pavement” and McLin struck his head on Markworth's axe, which was lying on the ground, according to court records.

Markworth said he was scared that McLin would tell someone, so he struck him four times in the head with the axe, according to records.

While he was in the process of trying to hide McLin’s shoes, Markworth saw Waters near a fence.

Markworth asked if Waters had seen anything, and Waters said he hadn’t because he had just woken up.

Markworth then allegedly struck Waters with the axe anyway.

Waters attempted to grab the axe from Markworth, who bit him in an attempt to gain control of the axe. Markworth then continued to strike Waters multiple times, according to records.

While being questioned by police, Markworth said that “he was raised in a Christian home and knows right from wrong,” according to records.