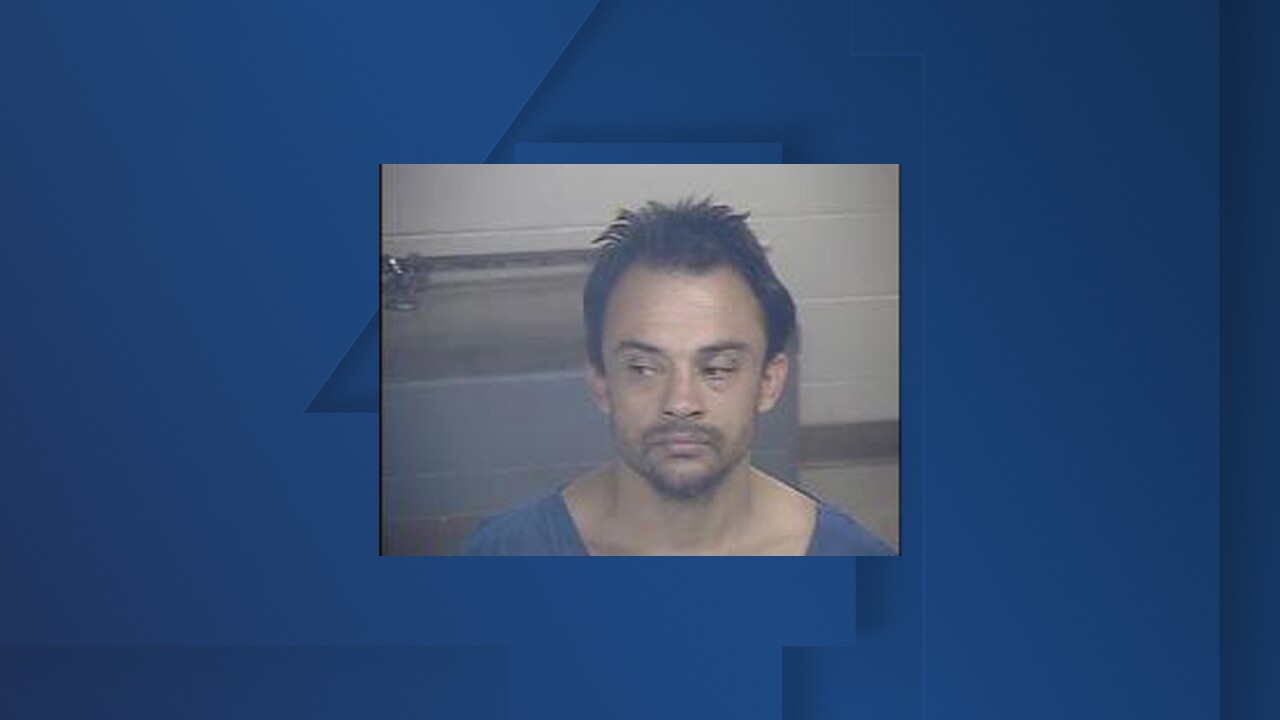 KANSAS CITY, Mo. — A Kansas City man is charged with murder for a fatal shooting that took the lives of two men Saturday night.

KCPD was dispatched to a home near 47th Street and Sterling Avenue around 6 p.m. Saturday.

According to court records, officers arrived to find McClanahan, who said there were two people lying in the backyard.

The victims are identified in court documents as Arlin Jones and Kenneth Hanan.

Both men were shot to death and two firearms were located in the yard, as were "numerous" shell casings.

"The shooting Saturday evening, which took the lives of victims Arlin Jones and Kenneth Hanan, initiated a violent stretch of 26 hours in which six persons were fatally wounded by gunshot or knife. The violence ran the gamut, from domestic conflict to arguments settled in gunfire to an apparent accidental shooting. This is the tragic outcome of so many difficult factors, issues that will require our entire community to come together to address," Peters Baker said.

Witnesses told officers McClanahan showed up at the home with a long gun and a handgun, according to court records. One witness said she talked the man out of shooting her.

That witness said her and another woman were hiding in the basement. Court documents say that "a handwritten note was located in the basement of the residence with statements such as, 'Tell my kids I love them,' and 'Please remember me.'"