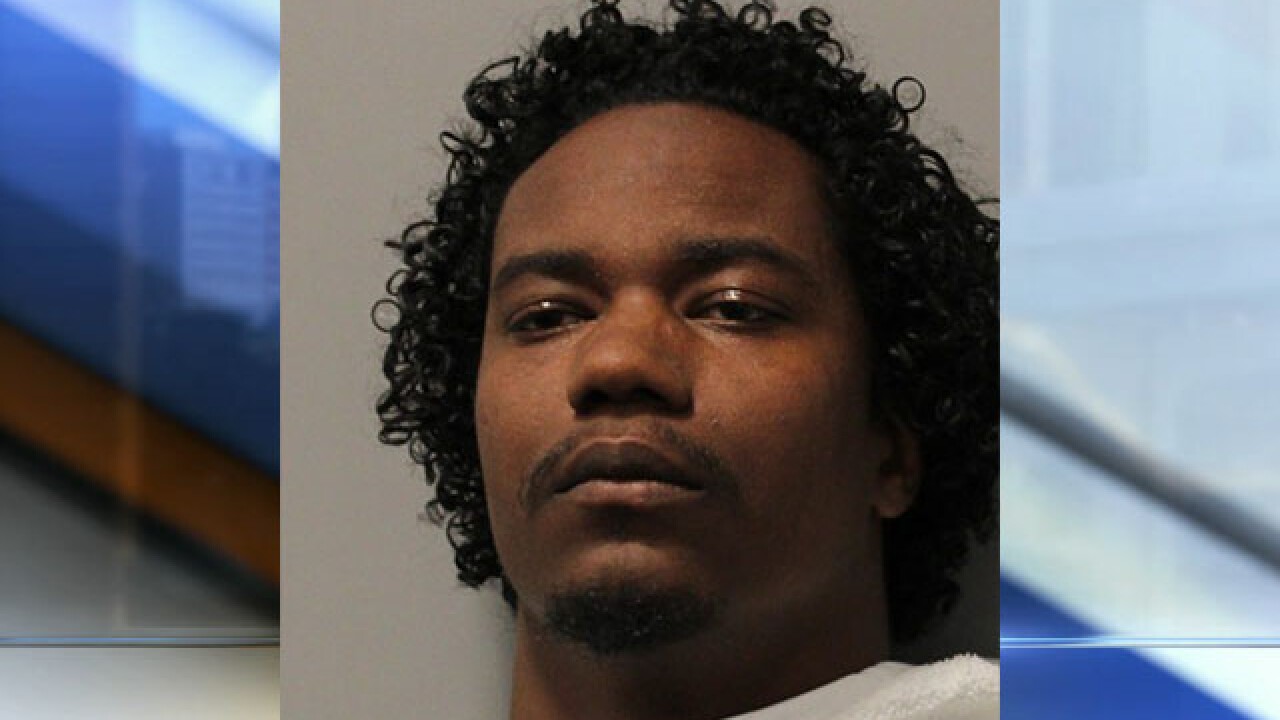 Copyright 2019 Scripps Media, Inc. All rights reserved. This material may not be published, broadcast, rewritten, or redistributed.
Arlandez Drew

KANSAS CITY, Mo. — A Kansas City, Missouri, man has been charged in the death of a 2-month-old boy who was in his care.

Two days earlier, police were called to the 9500 block of Charlotte Street, where they found 28-year-old Arlandez Drew. He was dating the baby’s mother and watching him while she worked.

Drew told officers the baby had begun choking on formula and a neighbor performed CPR until an ambulance arrived.

Drew and the baby’s mother told police the little boy had been sick for four or five days, throwing up most of what he was fed and sleeping more than usual, according to court documents.

A scan of the baby’s brain at Children’s Mercy revealed injuries doctors believed to be consistent with head trauma caused by abuse, including bleeding in the brain, extreme swelling and retinal bleeding.

The Jackson County Medical Examiner ruled the death a homicide caused by trauma to the baby’s head and neck.

Drew has been charged with the felony of abuse or neglect of a child resulting in death.