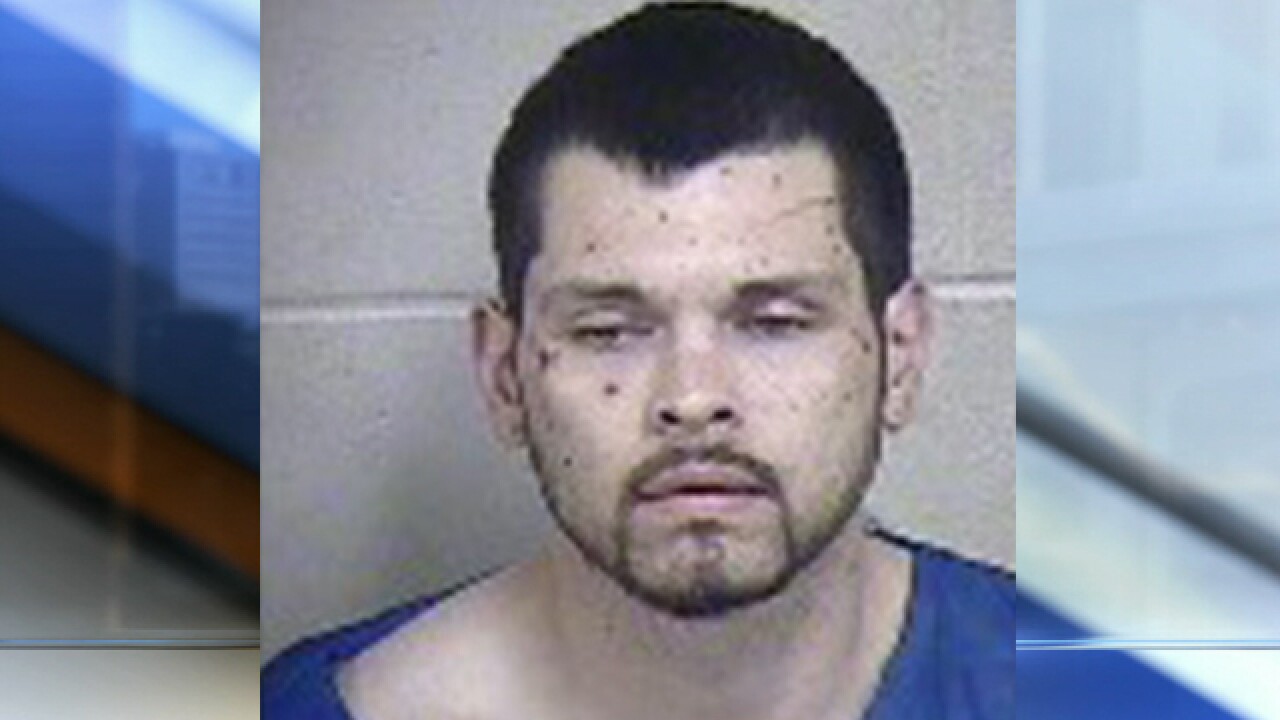 KANSAS CITY, Mo. — A Kansas City man will serve 40 years in prison for his role in a robbery and kidnapping that led to the shooting of an Independence police officer.

Independence Officer Thomas Wagstaff was shot in the head in March 2017 after responding to a burglary in progress call at a home near 36th and Delaware.

Wyatt and another suspect, Ronar Santiago-Torres, allegedly tied the homeowner up and ransacked his home. They fled in the victim's vehicle when police arrived. They were taken into custody after a chase.

Three other men were also charged in the case. James McChan has pleaded guilty and is awaiting sentencing. Ronar Santiago-Torres and Donald Nussbaum are still awaiting trial.

McChan and Nussbaum allegedly drove Wyatt and Santiago-Torres to the home.

In December 2017, Officer Wagstaff returned home after months of rehabilitation.