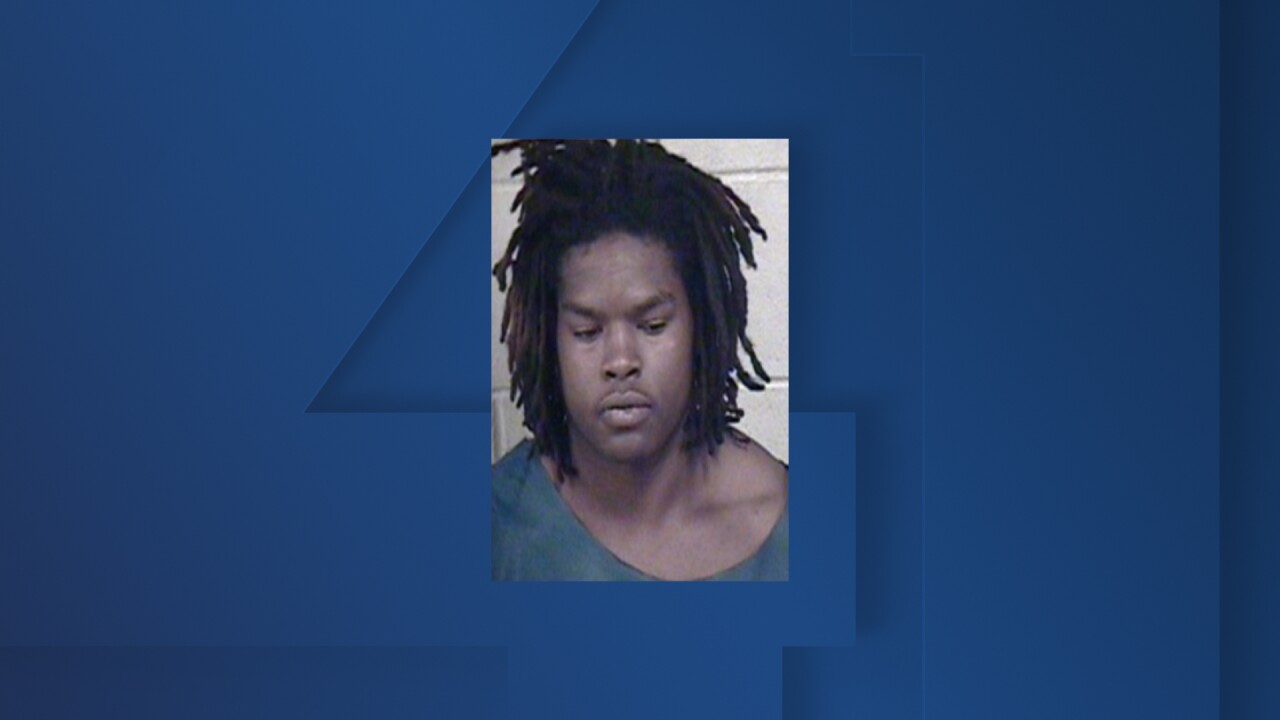 A Jackson County judge sentenced Curtrail Hudson, 21, to prison after his conviction in February on one count each of second-degree murder, assault and unlawful use of a weapon and three counts of armed criminal action, according to a press release.

KCPD officers responded Aug. 1, 2018, to a reported shooting in the 3600 block of Bridge Manor Drive.

Police later found additional shell casings a few blocks away in the 11200 block of Bales Avenue, where another man had been shot and was taken to an area hospital.

A third shooting victim drove to a church in the area and called police. He told them he'd been shot while driving near the 3300 block of Bridge Manor Drive.

Both shooting victims identified Hudson to police and said he'd pointed a gun at Hao before him hitting several times.

A subsequent call from Hudson's family brought KCPD officers to the area of East Red Bridge Road and Blue Ridge Boulevard, where he was "freaking out" and being combative.

Officers suspected Hudson was high on PCP at the time of the shooting and took him to an area hospital.

A shotgun was found in a nearby storm drain with blood and human tissue on the barrel and later connected to the crimes.