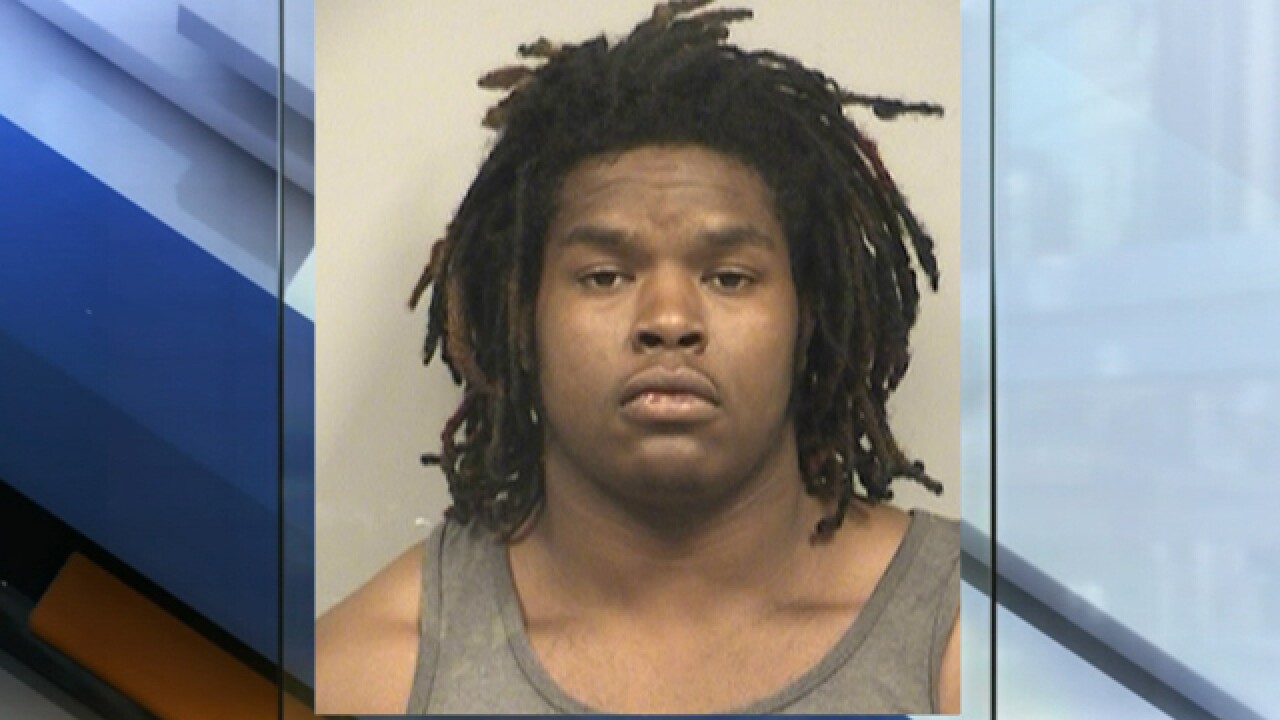 Curtrail Hudson, of Kansas City, Missouri, faces one count of second-degree murder, two counts of first-degree assault, one count of shooting into a motor vehicle and three counts of armed criminal action, all connected to a crime spree near Monroe Court and Bridge Manor Drive Wednesday.

The victim who was killed was identified by police Thursday as 38-year-old Xingdong Hao of China. Hao, his wife and four children were in the country to study at the International House of Prayer.

According to court documents, two of the shooting victims positively identified Hudson as the shooter.

Officers arrested Hudson and took him to a nearby hospital because they suspected he was high on PCP.

Hao's family has set up a GoFundMe page to help with travel and funeral expenses.