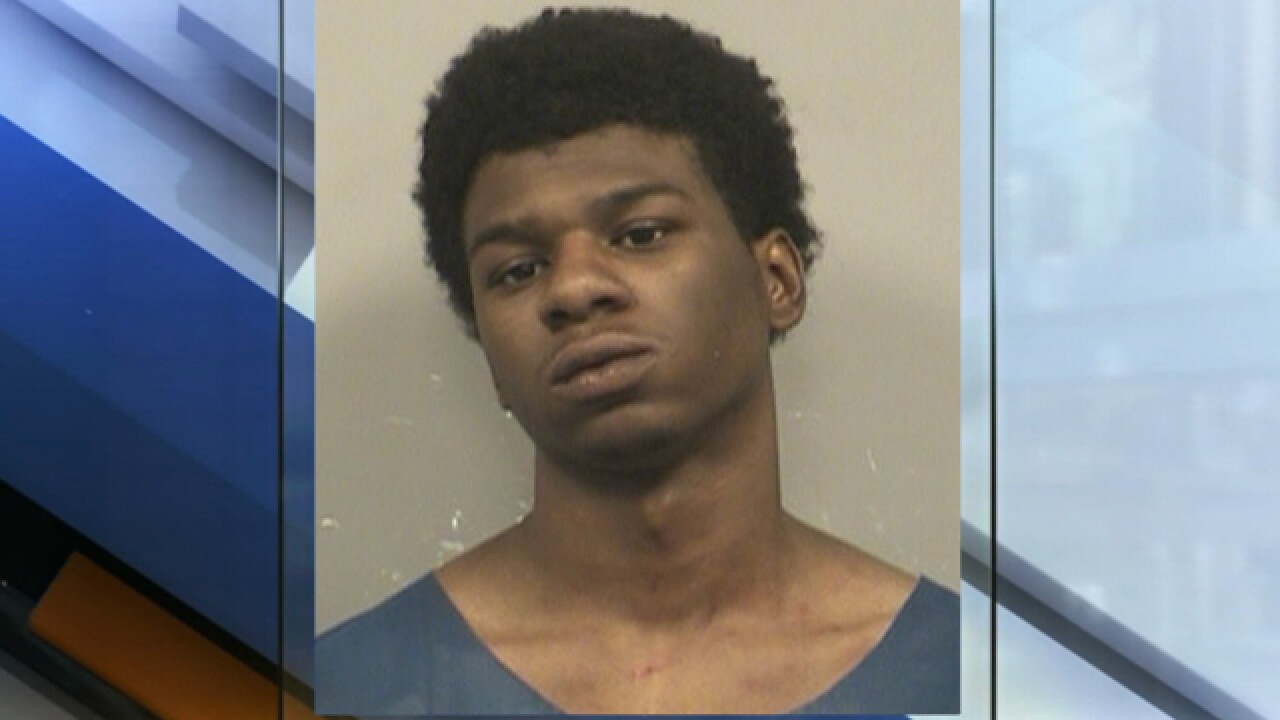 KANSAS CITY, Mo. — A man is facing charges after he allegedly shot and killed a woman who jumped in front of gunfire aimed at her son.

Bernice Brown was found lying in the street with a fatal gunshot wound August 1 near 50th and Chestnut.

Prosecutors say that witnesses reported Caldwell had been in an argument with the victim's son. Caldwell told investigators that he went inside his home, retrieved his gun and returned to the area where several people were arguing.

Caldwell said he fired the gun in the direction of his intended target, Brown's son, but she jumped into the line of fire. He told investigators he aimed at Brown's son's legs. Court records say the victim was shot in the head.