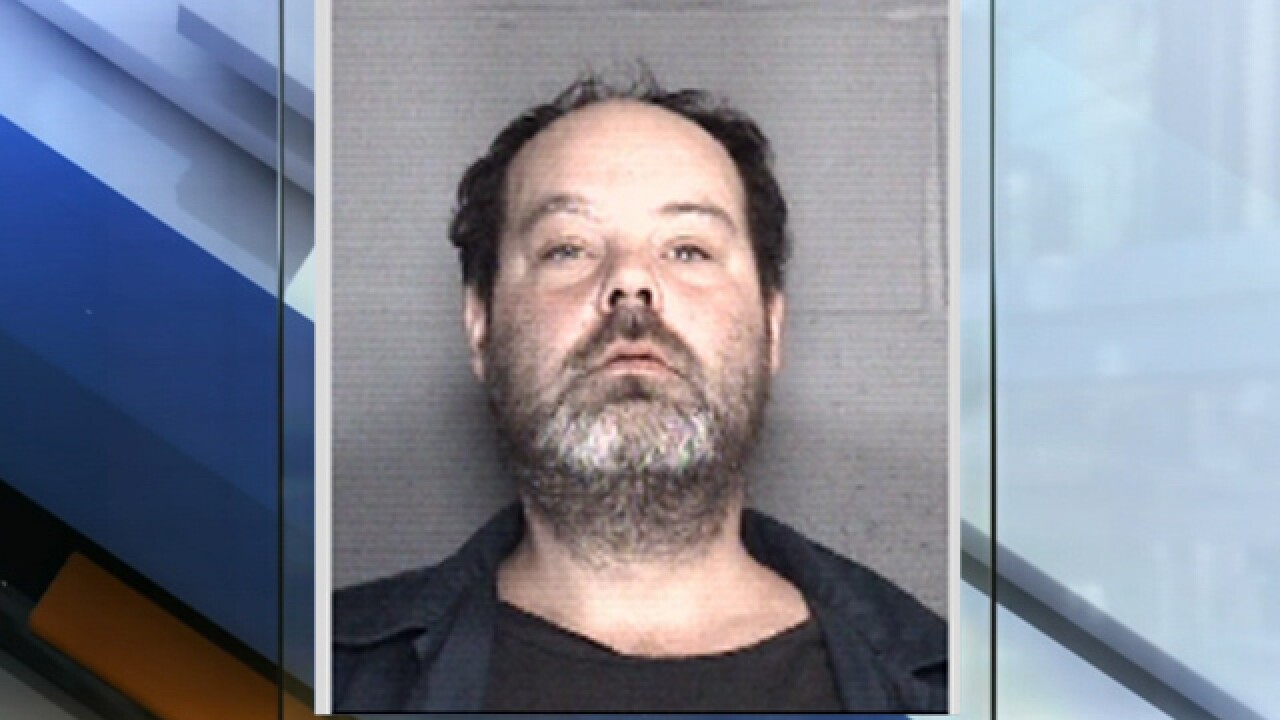 KANSAS CITY, Mo. — A Kansas City, Kansas, man was sentenced to a little more than 25 years in prison after pleading guilty to three counts of rape involving children.

According to the Leavenworth County Attorney’s Office, charges were filed against Christopher Ellis, 43, after an incident reported to law enforcement in October 2017.

A news release from the attorney’s office said Children’s Mercy Hospital staff reported to Leavenworth police a 3-year-old told them during a medical examination Ellis sexually abused them. Through the course of the investigation, law enforcement discovered information regarding rape charges on two girls, ages 3 and 6. The news release said Ellis admitted to sexual contact with both victims, one multiple times over the course of a 2-year period.

The Leavenworth County Attorney’s Office said at sentencing, the state and the defendant both asked the court to impose a total of 310 months in prison or a little more than 25 years, as part of a plea agreement. The state entered the plea agreement because Ellis took responsibility for his actions and didn’t push a jury trial, which would have required the young victims to testify in court.

Ellis will be subject to lifetime registration and post-release supervision after his prison sentence is served, according to the county attorney’s office.