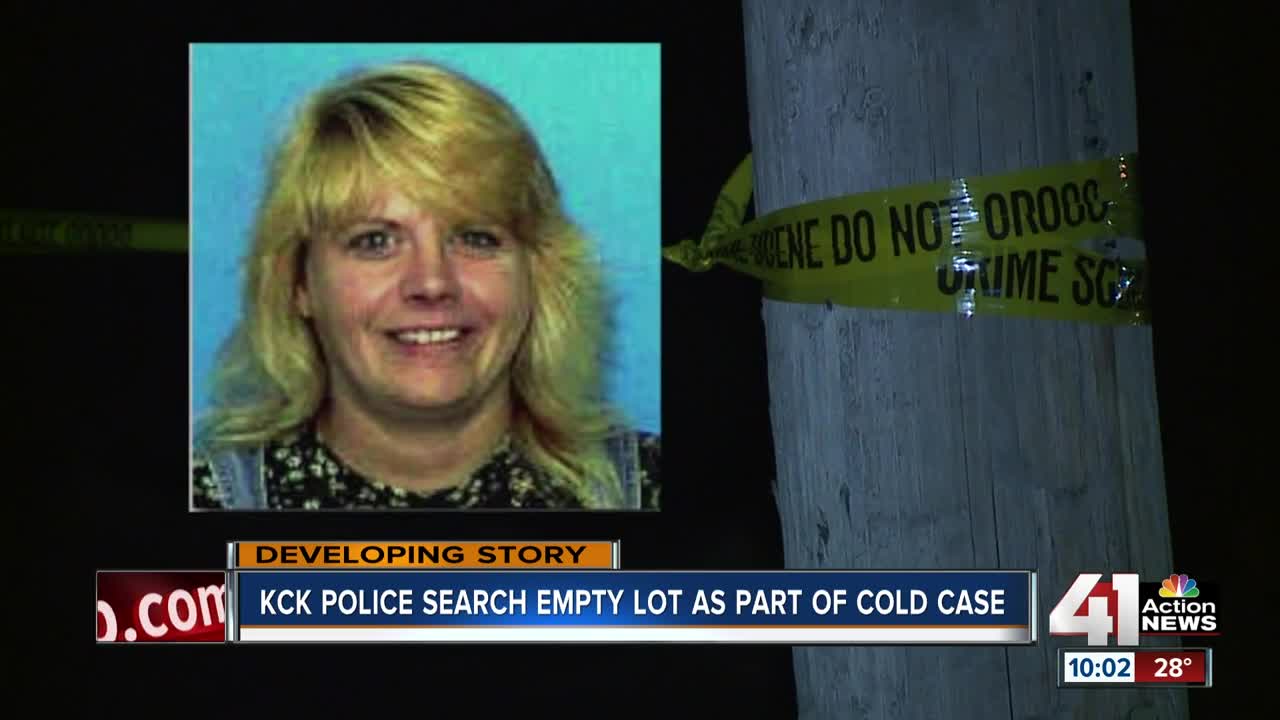 Police are using new technology to investigate an empty lot where a missing woman once lived in hopes of cracking a 20-year-old cold case. Star G. Boomer was last seen Feb. 23, 1999, at Uncle Mike’s Bar, which was formerly located near South 49th Street and Metropolitan Avenue. 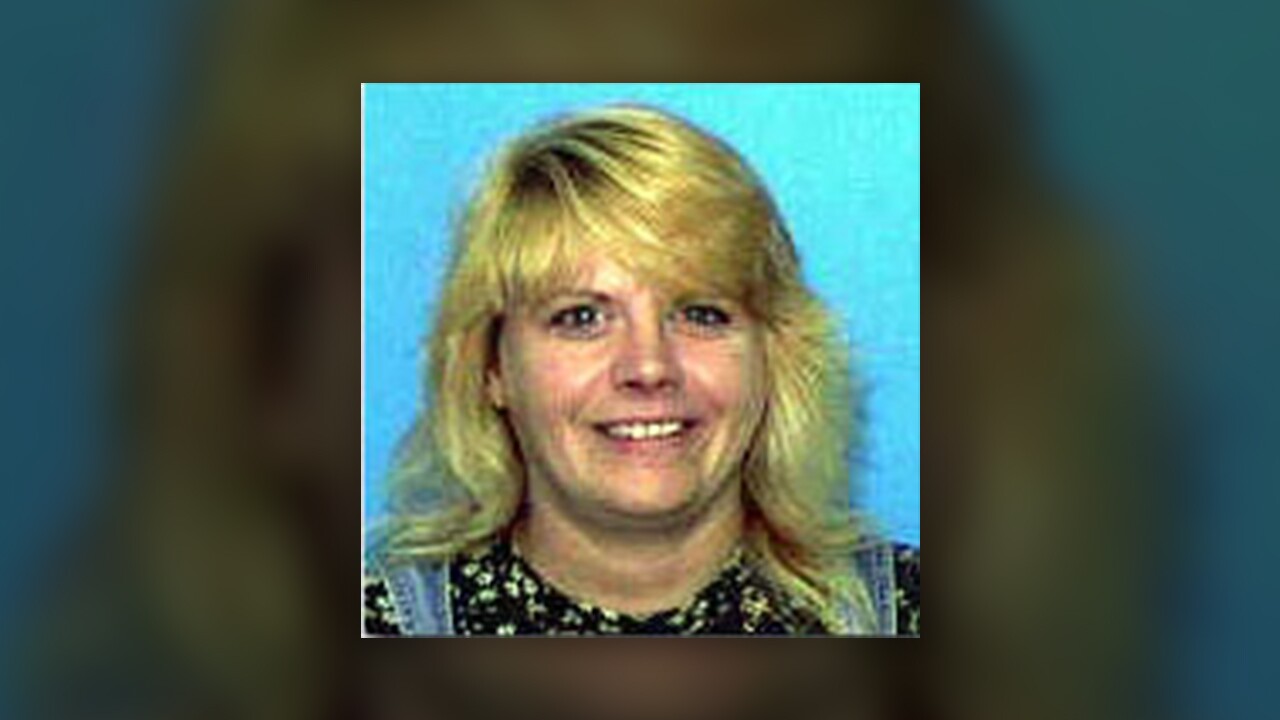 KANSAS CITY, Kan. — Police are using new technology to investigate an empty lot where a missing woman once lived in hopes of cracking a 20-year-old cold case.

Witnesses reported seeing Boomer involved in a violent altercation “with a man believed to be lifelong criminal with a history of violent behavior, particularly toward women,” according to a Kansas Bureau of Investigation cold case report.

Kansas City, Kansas, police confirmed Monday that they are searching the empty lot in the 1700 block of South 49th Street, where Boomer once lived with a boyfriend at the time of her disappearance.

South 49th Street will be closed daily from 8 a.m. to 6 p.m. between Barber and Douglas avenues, just south of the old bar’s location, while officers search the location.

In statement, Boomer's mother, Hazel Hurtie, said she has been "praying for this for years."

"I believe they'll find something," Hurtie said in the statement.

Suzie Monteil, who has lived across the street from the now-empty lot where Boomer and a boyfriend lived, said she has seen investigators in the area in the past.

“With the assistance of the University of Kansas, we were able to use a ground penetrating radar, which showed an anomaly where the house used to be,” KCK police said in a press release.

It remains unclear what the anomaly might be, but police plan to dig up the surrounding soil in an effort to “bring an end to this cold case and hopefully some closure to this family,” police said.

The KBI is offering a $5,000 reward for information in Boomer’s case.

She was 39 years old at the time of her disappearance.

According to the KBI, Boomer was knocked to the ground and unconscious during that February 1999 encounter.

Eight months later, police identified two suspects, but were unable to get a conviction because witnesses would not testify.

Both the KBI and KCK police have continued to investigate the incident.