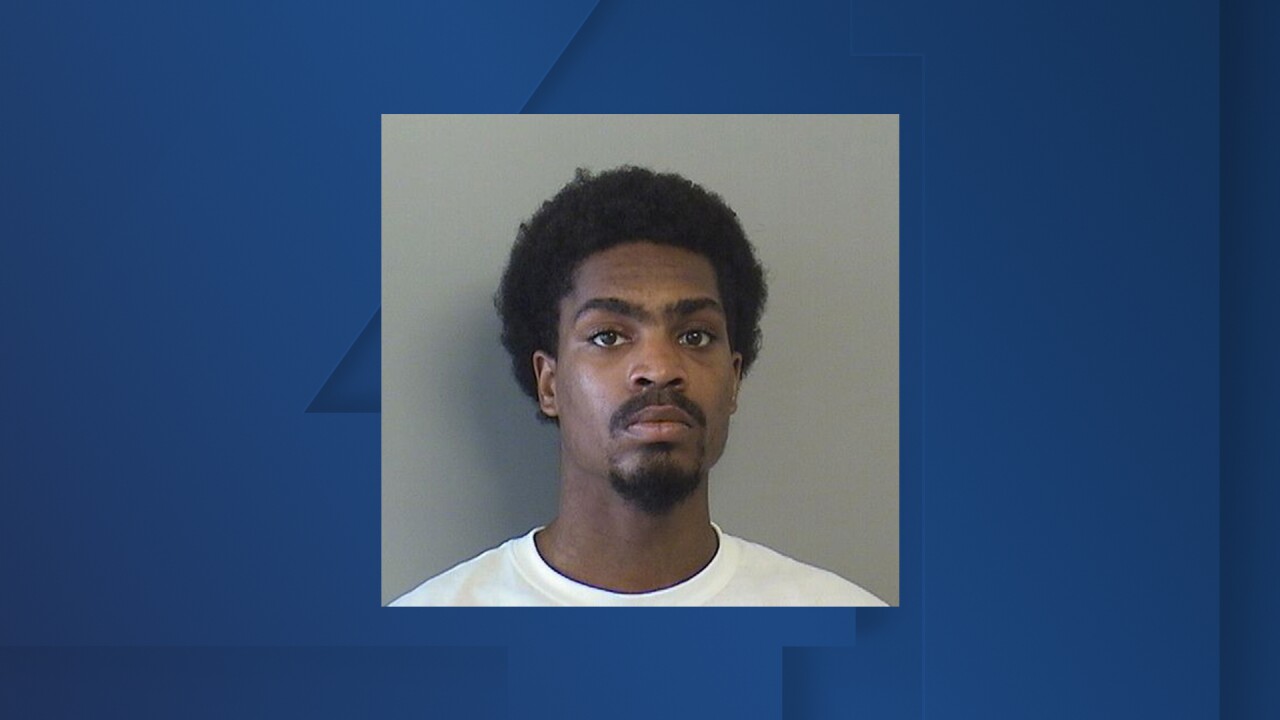 KANSAS CITY, Mo. — The Kansas City, Missouri, man accused in the deadly shooting of 4-year-old LeGend Taliferro pleaded not guilty on Tuesday to the charges against him.

Ryson B. Ellis, 22, pleaded not guilty in Jackson County to second-degree murder and other charges in connection with the June 29 death of LeGend, who was shot and killed while sleeping in his family's apartment.

A woman inside the apartment at the time of the shooting told police she had a son with Ellis and that Ellis had assaulted her a few days before the shooting. She also received threatening messages from him on social media, according to court records.

In the early morning hours of June 29, gunfire from outside the apartment struck LeGend through a privacy fence and sliding glass door while he was sleeping at the apartment complex near East 63rd Street and Paseo Boulevard.

LeGend, who had survived multiple open-heart surgeries as a young child, was taken by private vehicle to the hospital, where he later died.

More than a month after the deadly shooting, Ellis was arrested in Tulsa, Oklahoma, and later extradited to Jackson County.

LeGend’s death prompted the launch of Operation LeGend, a Department of Justice initiative that has sent federal agents into nine U.S. cities to combat violent crime.

In Kansas City, the operation has been credited with helping to solve at least 33 homicides.

On Monday, another young boy, 22-month-old Tyron Payton, was shot and killed when someone fired into a vehicle outside a home near East 33rd Street and Agnes Avenue.