KCMO man charged in fatal shooting at 80th and Troost 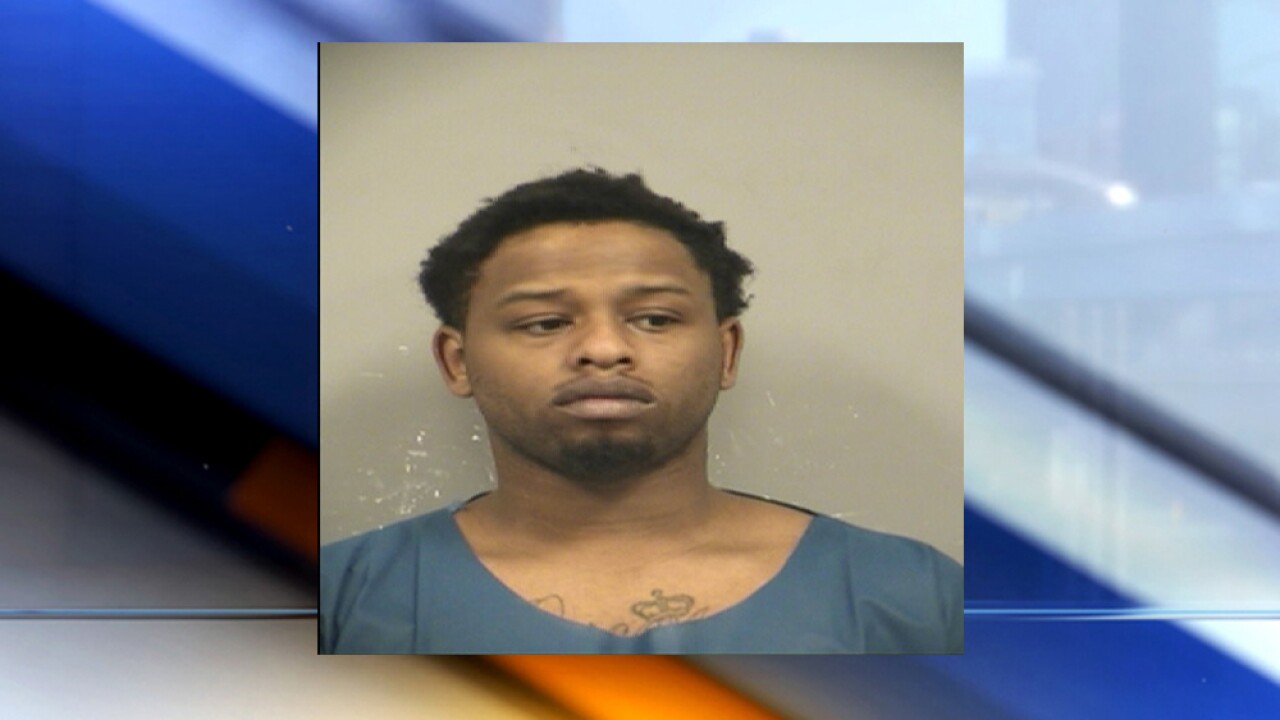 KANSAS CITY, Mo. — A Kansas City, Missouri man is facing charges in a fatal shooting near 80th Street and Troost Avenue on Jan. 4.

Jefferson is accused of killing Airrin T. Scott, 23, as he walked along Troost Avenue . Witnesses said they saw Jefferson shoot the victim. Jefferson then allegedly ran into an apartment complex.

Surveillance video also showed Jefferson at a nearby gas station just before the shooting. He later told investigators he was near 80th and Troost the night of the shooting and said he was the person in the video, according to court documents.