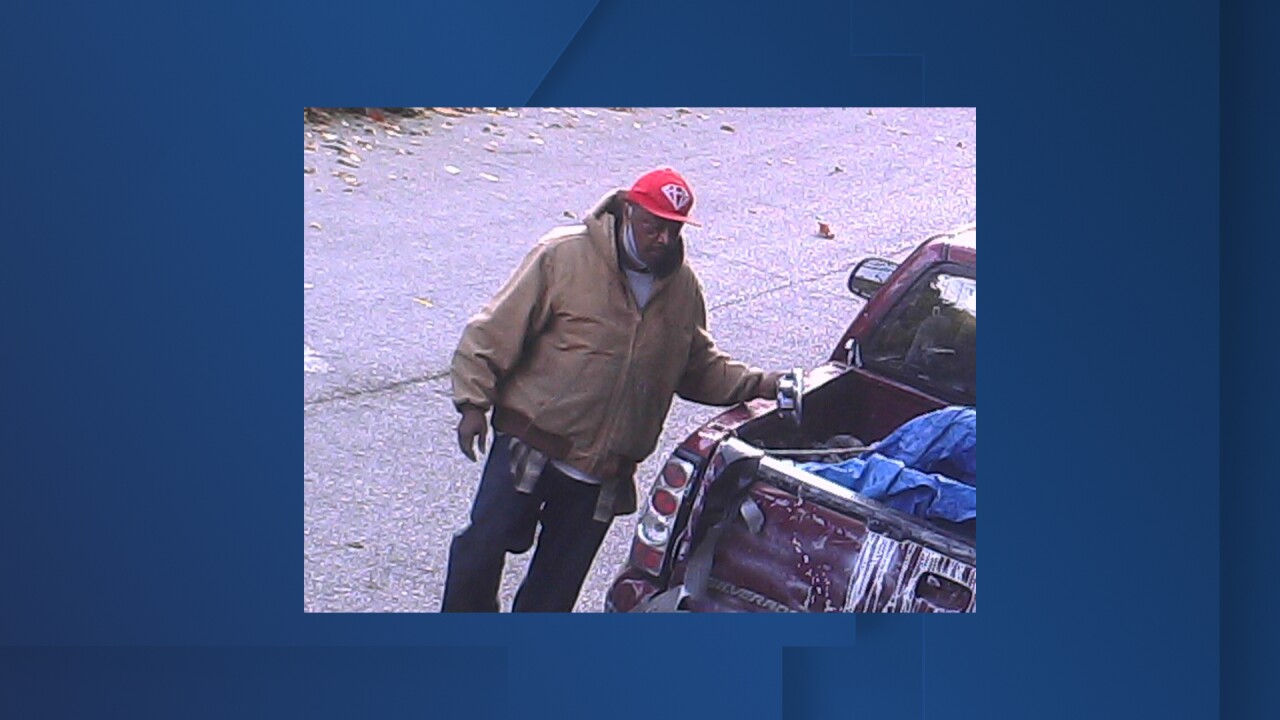 The Kansas City, Missouri, Neighborhoods and Housing Services is asking for help to identify suspects who have illegally dumped trash multiple times. 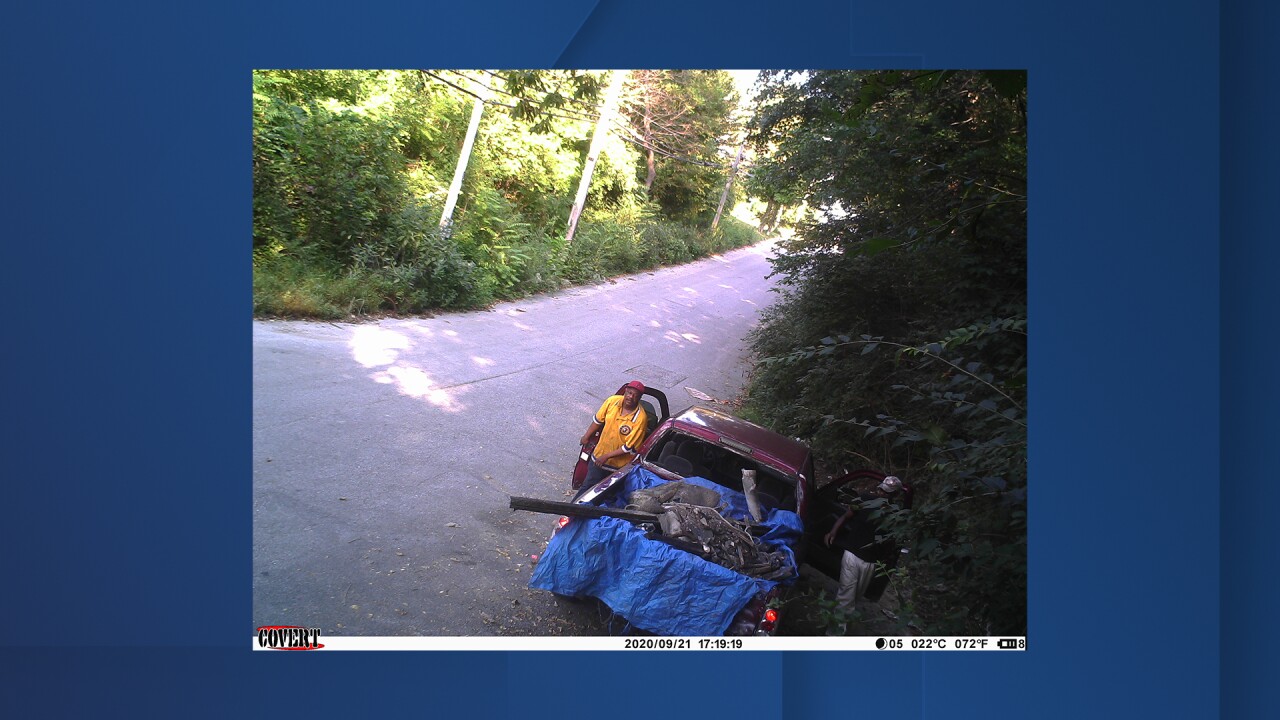 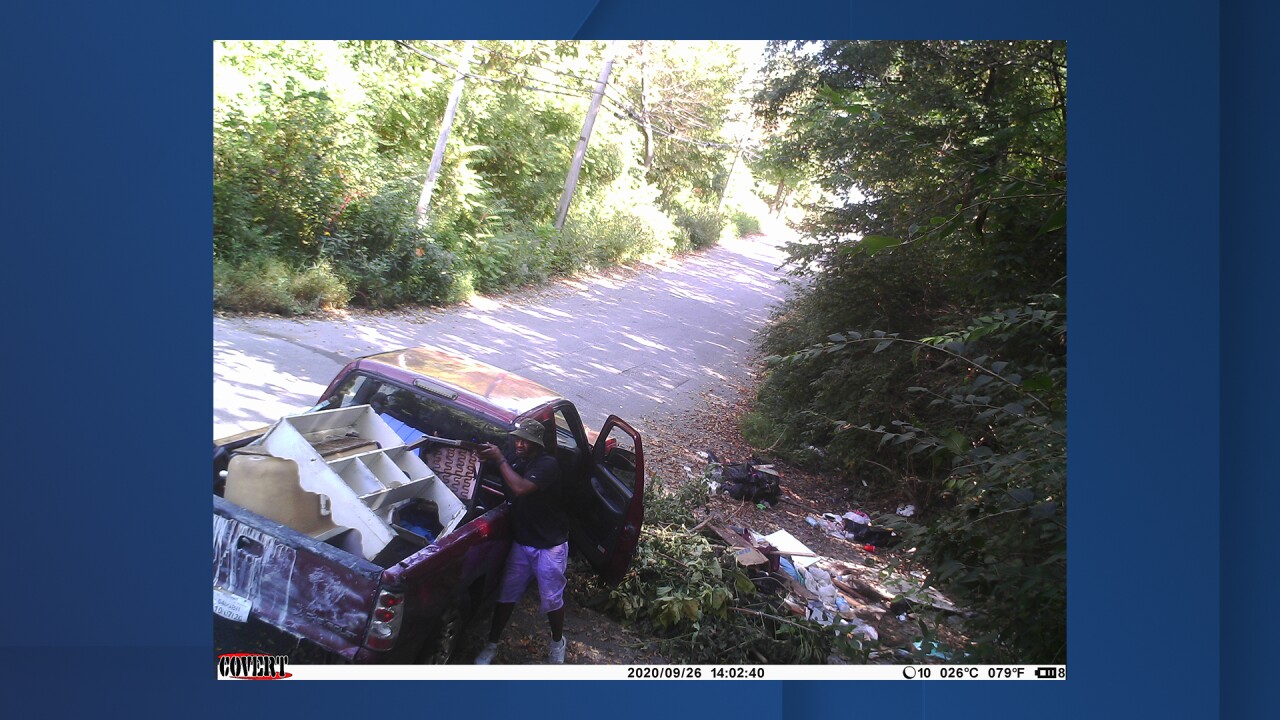 KANSAS CITY, Mo. — The Kansas City, Missouri, Neighborhoods and Housing Services is asking for help to identify suspects who have illegally dumped trash four times at the same location.

The two suspects were caught on camera dumping the trash near East 45th Street and Garfield Avenue, which is known to be a popular spot for illegal dumping.

The suspect drives a maroon, or similarly colored, Chevrolet Silverado with what appears to be white paint spilled on the tailgate.

The truck has fake temporary tags, which are set to expire on Oct. 7.