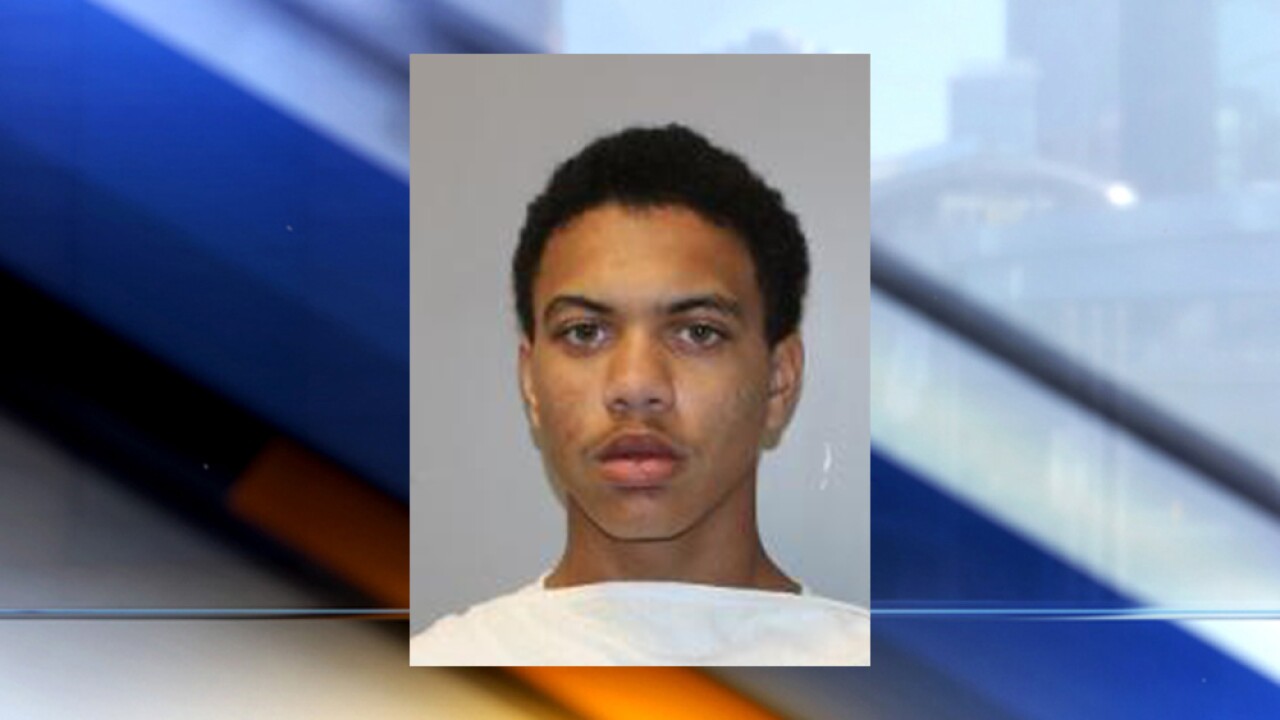 Treshaun Hawkins, 17, was charged with second-degree murder, second-degree felony murder and two counts of armed criminal action in connection with the shooting deaths of Cartez Seals, 28, and Marcus Neal, 29.

According to court records, a witness told police that Seals and Neal met outside the community center at Cleveland Avenue and Cleaver II Boulevard to discuss a fight they had been having.

The witness told police there was another person there who was recording the altercation on a cell phone.

Surveillance video showed Seals and Neal involved in a physical altercation and a gun falling to the ground. Hawkins, who is seen recording the incident, then walks up to the men, produces a handgun and begins to shoot them, according to court records.

Police later determined that Hawkins and one of the victims arrived at the scene together in a yellow Ford Escape. Officers located the owner of the car, a family member, who said that Hawkins had used the vehicle and never returned it.

Hawkins was booked into the Jackson County Detention Center on a $250,000 bond.