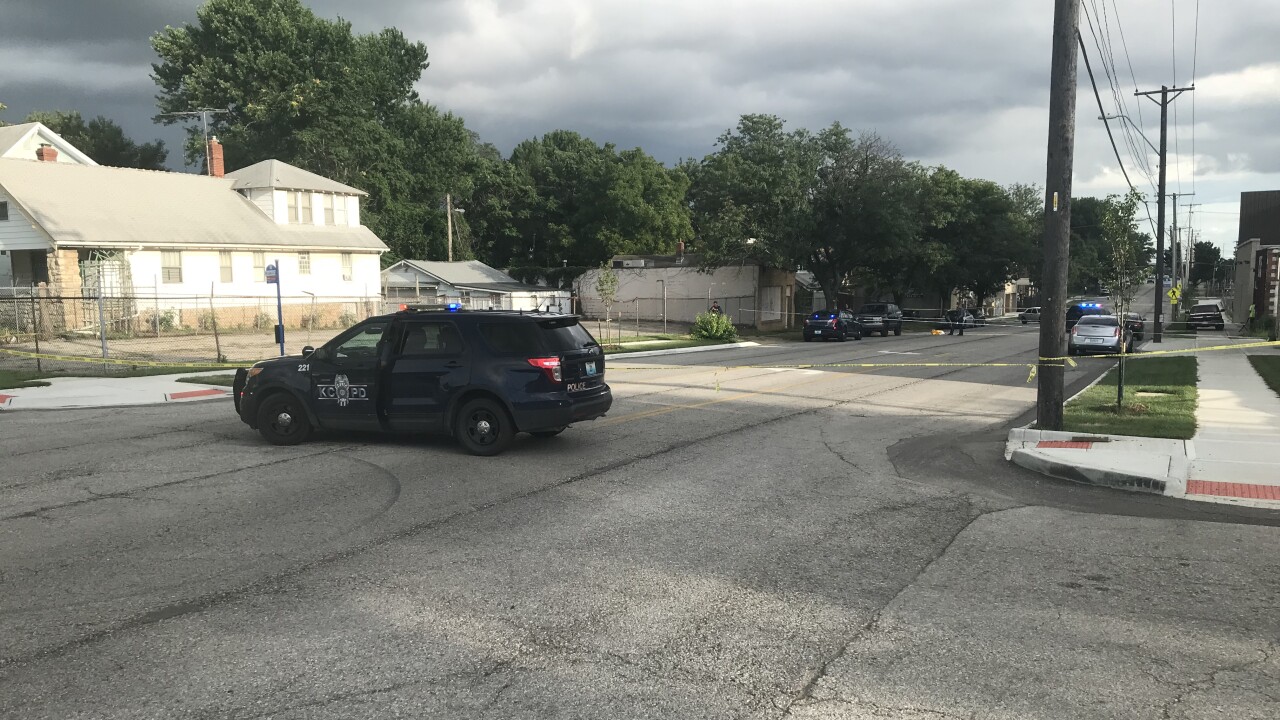 Police responded to the area of 73rd Street and Prospect Avenue shortly after 7 p.m. When they arrived on the scene, they found a man and a woman lying next to an SUV.

A witness told police the pair had left a business on the west side of the street and crossed to the SUV. The witness then heard several gunshots and saw both the man and woman had been hit by the gunfire.

Both were transported to the hospital. The man had several wounds and is in critical condition. The woman appeared to have one wound and is stable.

There is no additional information at this time.