Kylr Yust trial date could be set next month 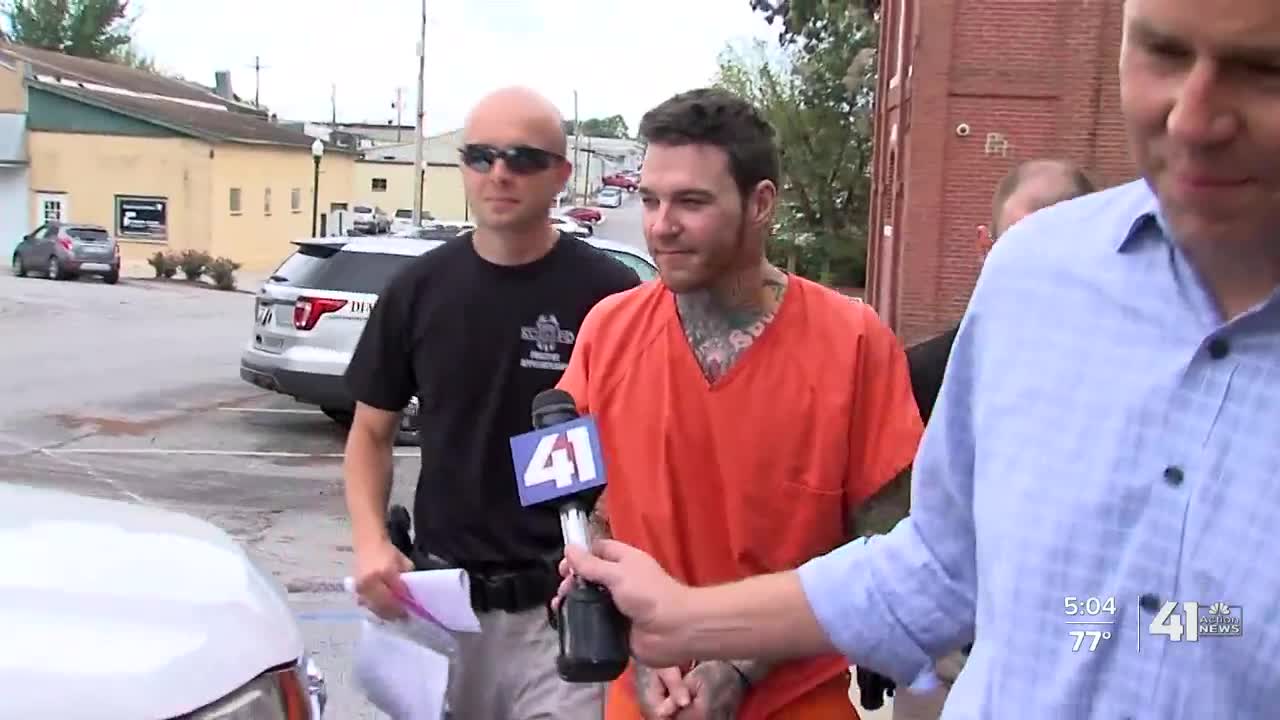 A new trial date for accused double murderer Kylr Yust could come within the next month. 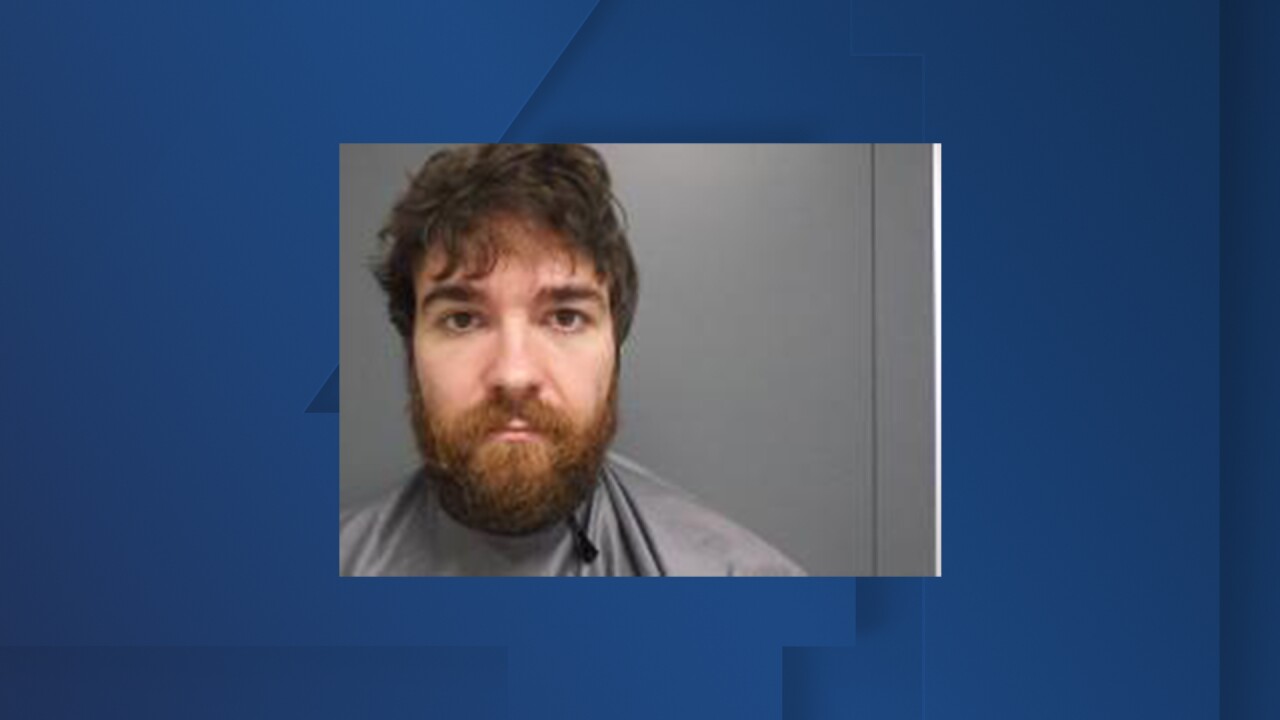 KANSAS CITY, Mo. — A new trial date for accused double murderer Kylr Yust could come within the next month.

At a hearing Tuesday in Cass County, Judge William Collins said that a trial date could be set at Yust’s next hearing, which is scheduled for Oct. 5. Collins also told attorneys for both sides to be ready for a possible trial in March and April.

Yust, 32, has been jailed on charges of first-degree murder in connection with the deaths of Kara Kopetsky and Jessica Runions, who went missing nearly a decade apart. Their remains were found near each other in rural Cass County in 2017.

On Tuesday, both the state and defense attorneys said they had made progress with ongoing discovery issues that have delayed a trial numerous times.

Earlier this month, it was determined that some documents from the Belton Police Department had not been provided to the state. Attorneys said Tuesday that they believe they now have gone through all records that police have on the case.

Yust had most recently been scheduled for trial this summer, but a judge delayed it due to the COVID-19 pandemic and the discovery issues.

Defense attorneys for Yust also recently filed a motion to dismiss the case against him after it was discovered that three employees within the Cass County Sheriff's Office monitored some of Yust's calls to his attorneys.

The state has said that those employees will not be called to testify at his trial.