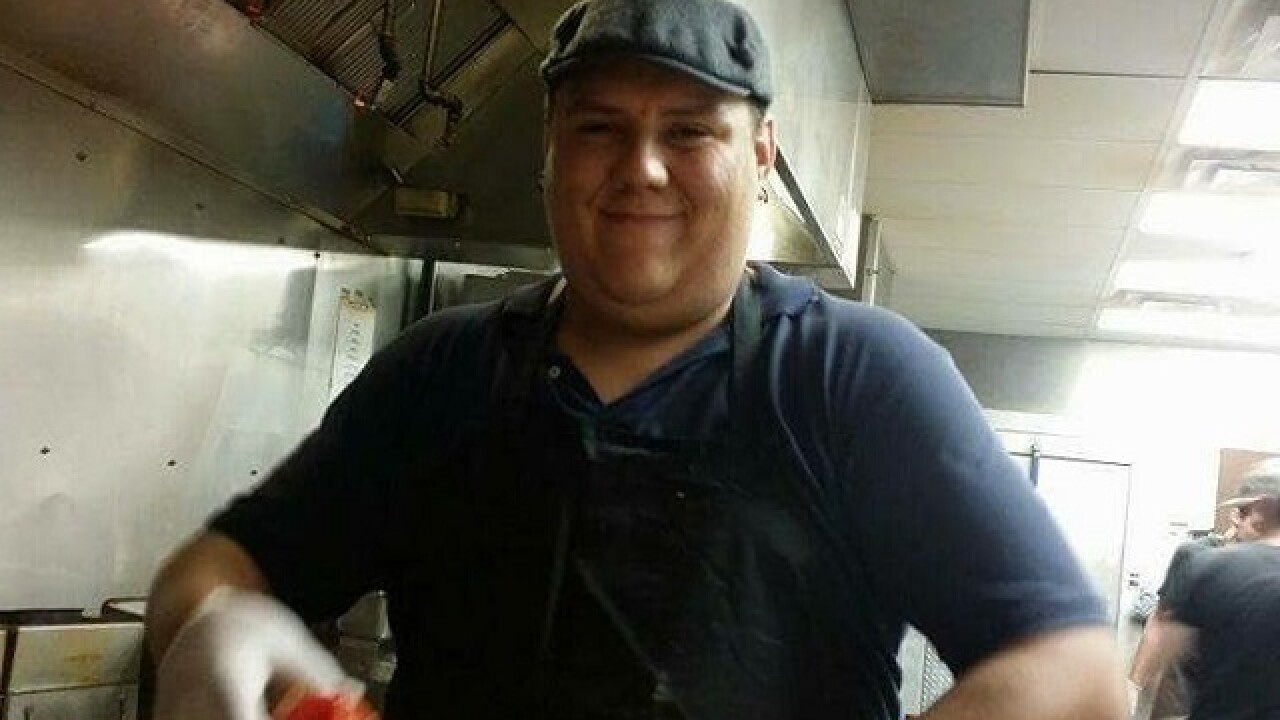 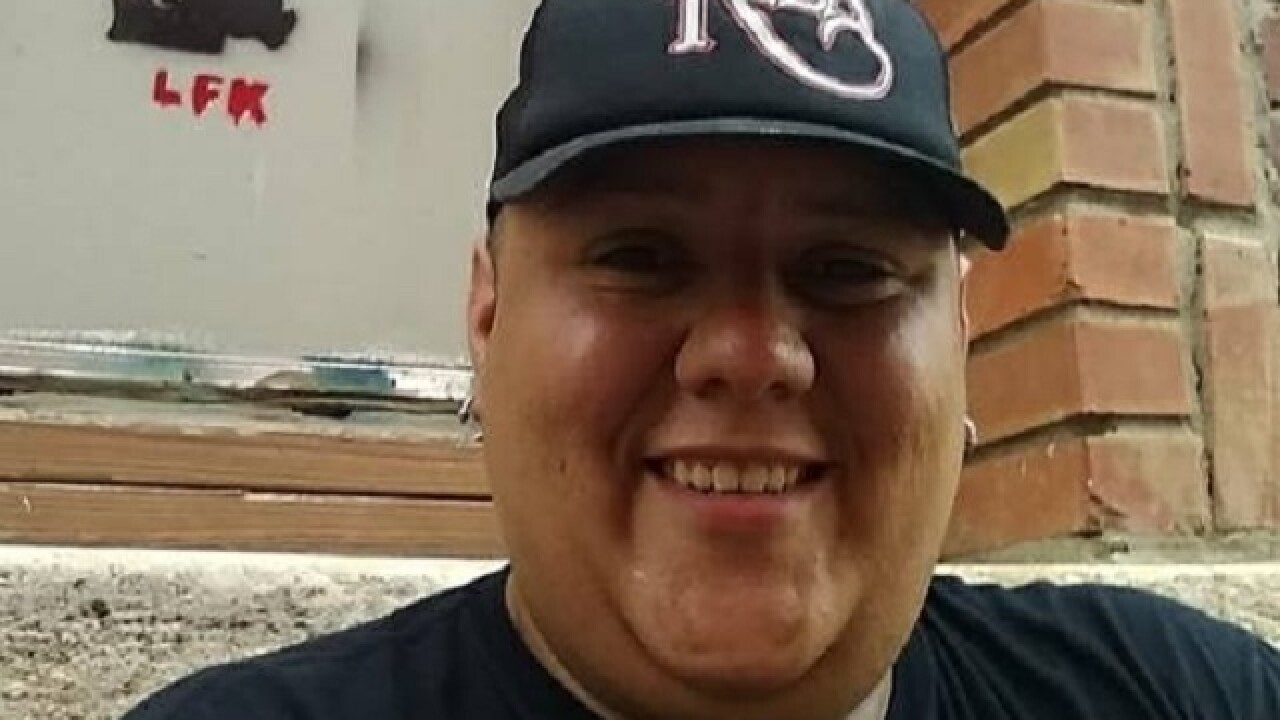 Police say just before 1:30 a.m., Mohawk walked up to house in the 1100 block Connecticut and knocked on the door, waking up the married couple inside.

The 44-year-old man who lived there went to check it out.

"Armed himself with a firearm and made contact with Mr. Mohawk in front of the residence. At some point it did escalate into a physical confrontation," Officer Drew Fennelly, Lawrence Police Department spokesperson, said.

During that fight, shots were fired.

"I heard three shots and I thought it was the trash, man, but it wasn't and then I heard sirens," Jenny King, a neighbor who had just fed her 10-month-old son, said.

"I heard a lot of commotion and then police arriving," another neighbor, Sarah Robbins said.

Mohawk died at the hospital.

Police haven't said whether or not Mohawk was armed at the time of the shooting.

He lived two blocks south of the shooting with his roommate Brandon Leahy.

"I can't even make up a scenario where he ends up dead," Leahy told 41 Action News.

Leahy said officers showed up at 4 a.m. with the grim news.

"He was the nicest guy I ever met. He was gigantic and intimidating, but he was so nice when I moved here. I lived under a bridge and I worked with him and he was my boss at Jefferson's and he took me in here," Leahy said.

Jefferson's on Mass Street posted a sign on the door informing customers they were closed Wednesday after losing a crew member.

A Jefferson's manager told 41 Action News Mohawk began working with them six years ago as kitchen manager. They extended prayers to his family.

Meanwhile police said it will up be up to the Douglas County District Attorney's office to determine whether the homeowner will face charges.

Police said the two did not know each other. The homeowner was not injured.

Police said they are not looking for any other suspects.

From the Family of Trevor Mohawk:

His mother Karrie and his brothers and sisters just want to express how thankful we are for the love and support from Trevor’s Kansas and Haskell family...especially his Jefferson family.

We are appreciative for everything. The support from everyone is very much appreciative during this time of tragedy.

We are waiting for Trevor to make it home so we can have a proper burial for him here on the Stockbridge Munsee Reservation, Trevor’s homelands.

Most importantly we are seeking justice for Trevor! We are hoping the Lawrence Police Department are doing all they can to give us the answers we need.

Again, thank you to everyone it means a lot to us.

The family of Trevor Mohawk