Man, 21, charged in deadly shooting at family cookout in KCMO 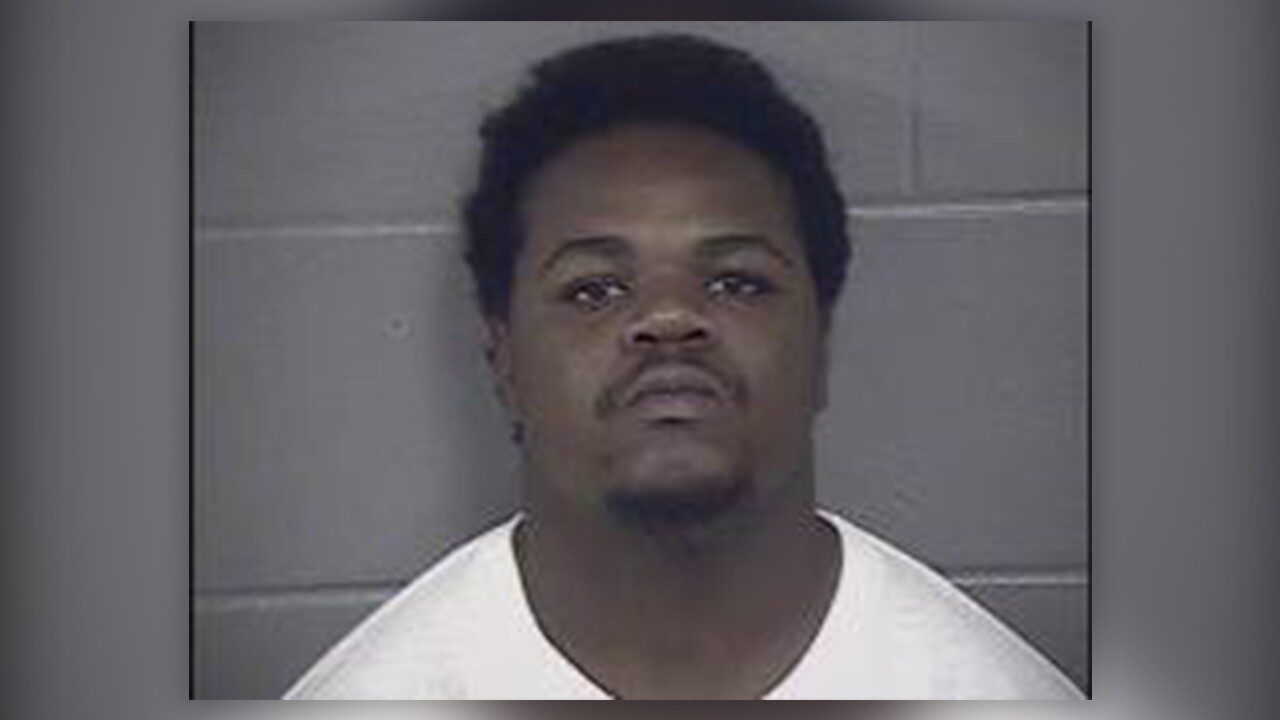 KANSAS CITY, Mo. — A 21-year-old Kansas City, Kansas, man is facing charges in a deadly shooting that happened at a family cookout in late August.

Both were taken to a local hospital, where 44-year-old Angela Banks was pronounced dead. The man who had been shot survived his injuries.

According to court documents, police found shell casings and a large pool of blood in the center of a pavilion where the cookout was being held.

Witnesses told police an argument broke out and two men, who were identified as distant relatives, pulled handguns. Several shots were fired, according to court documents.

Banks and the male victim were struck by gunfire. Children were in attendance, but no injuries to juveniles were reported.

Police found photos of the alleged shooters on social media, and witnesses positively identified them.

Dodds was arrested Saturday, and prosecutors requested a bond of $250,000.