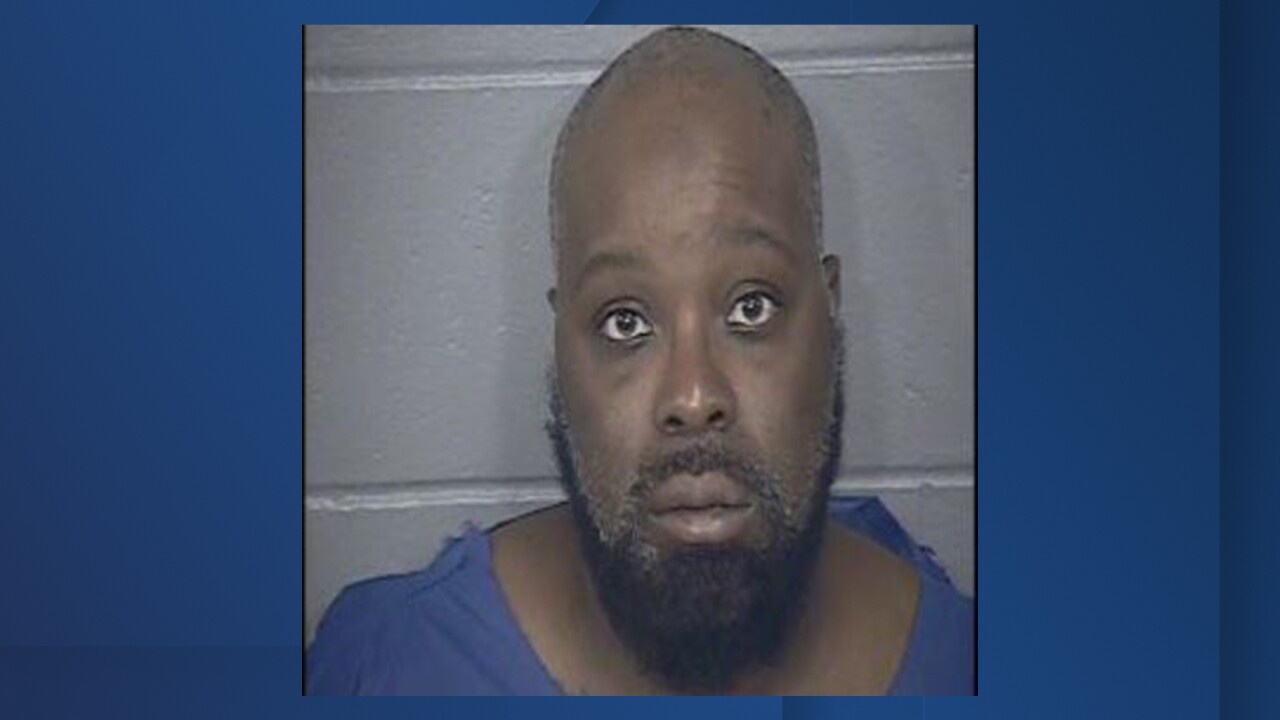 Officers were called to the apartment complex in the 5300 block of Williamsburg Court on reported shootings.

Officers were also called to the gas station at 5401 E. Winner Road, where surveillance footage showed a man shooting another victim, 36-year-old Cleveland Fuller III, at the station’s entrance.

The shooter seen in the video was dressed the same as Harris when he was found at the apartment complex, according to a news release from the Jackson County Prosecutor’s Office.

Harris was arrested and told police “it started at the gas station...someone shot at me so I shot back,” the prosecutor's office said.

Prosecutors have requested a $400,000 cash bond for Harris.