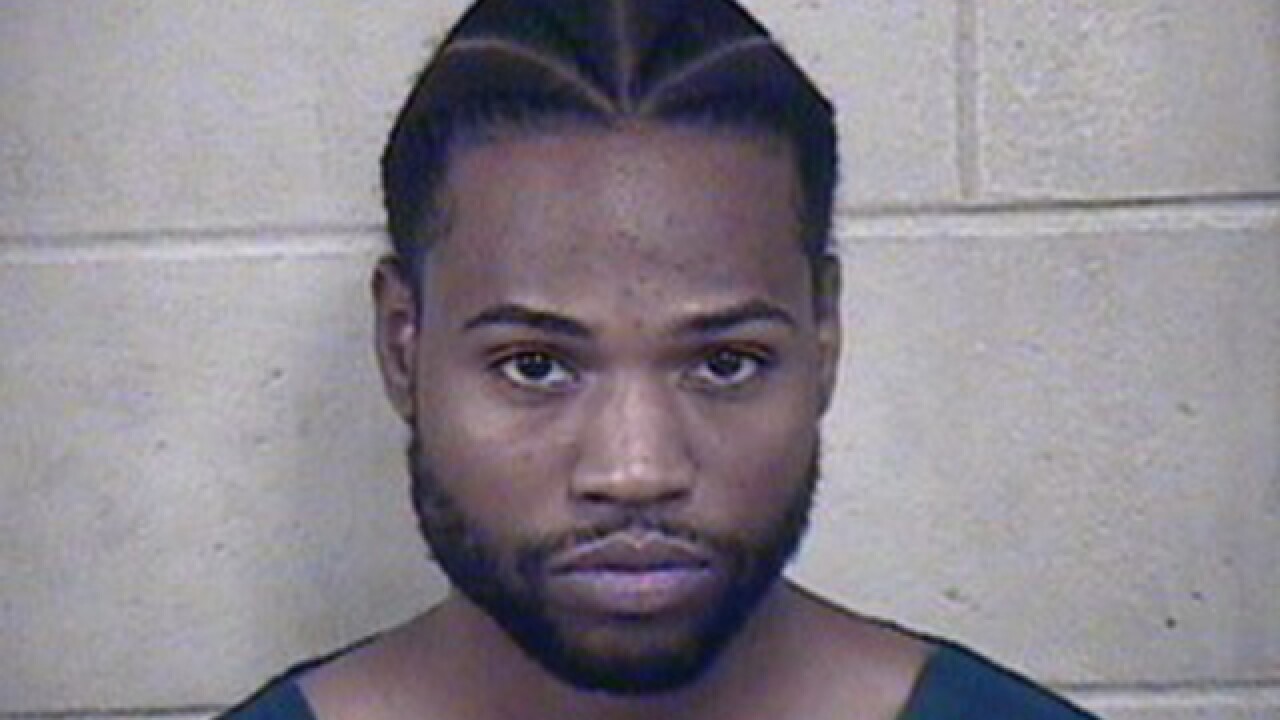 KANSAS CITY, Mo. — A Kansas City man is charged in the shooting deaths of three people in November 2017.

Jennifer L. Zimmerman, Victor Portillo and Yesseria Ahumada were all killed as a result of the shooting.

According to court records, a witness told police he heard the ex-boyfriend of one of the victims discussing a drug deal with one of the people killed in the shooting. The deal was intended to take place the next morning, which is when the fatal shooting occurred.

Police discovered text messages between one of the victims and the suspects making plans to meet at the location where the shooting occurred. Cell phone records and surveillance video of vehicles also place the suspect near the scene.