Man charged in deaths of 3, including infant 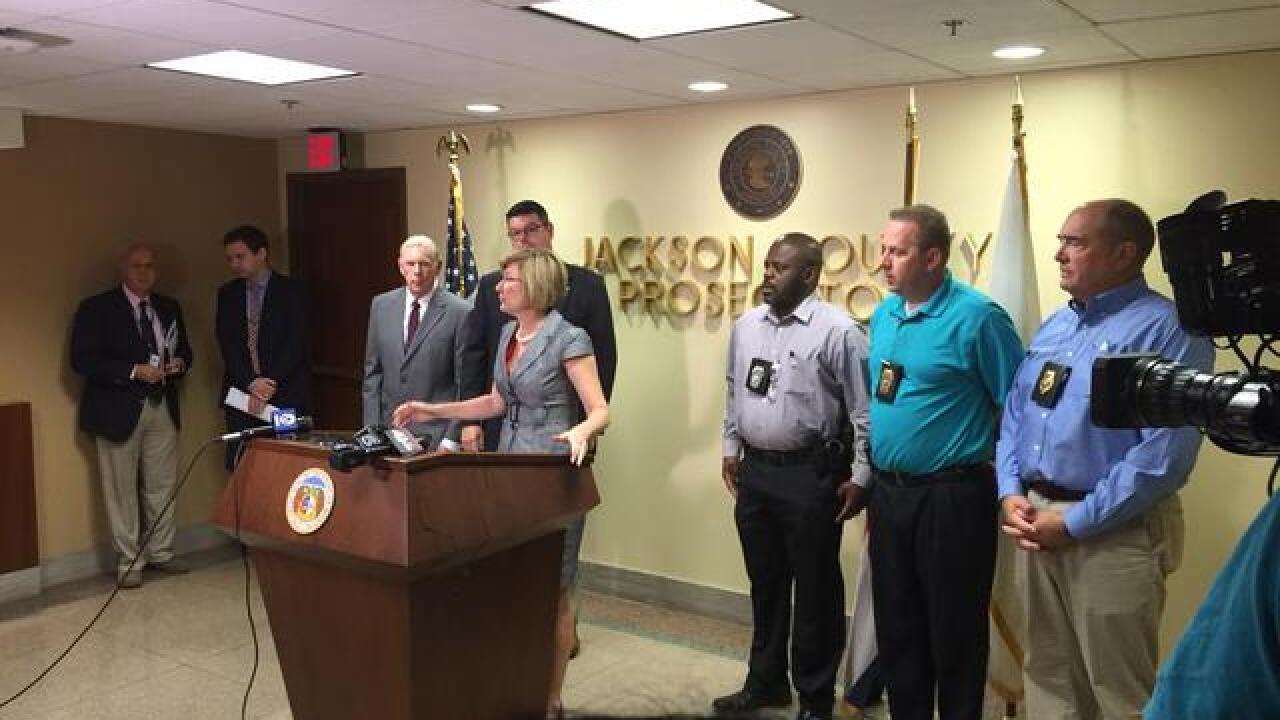 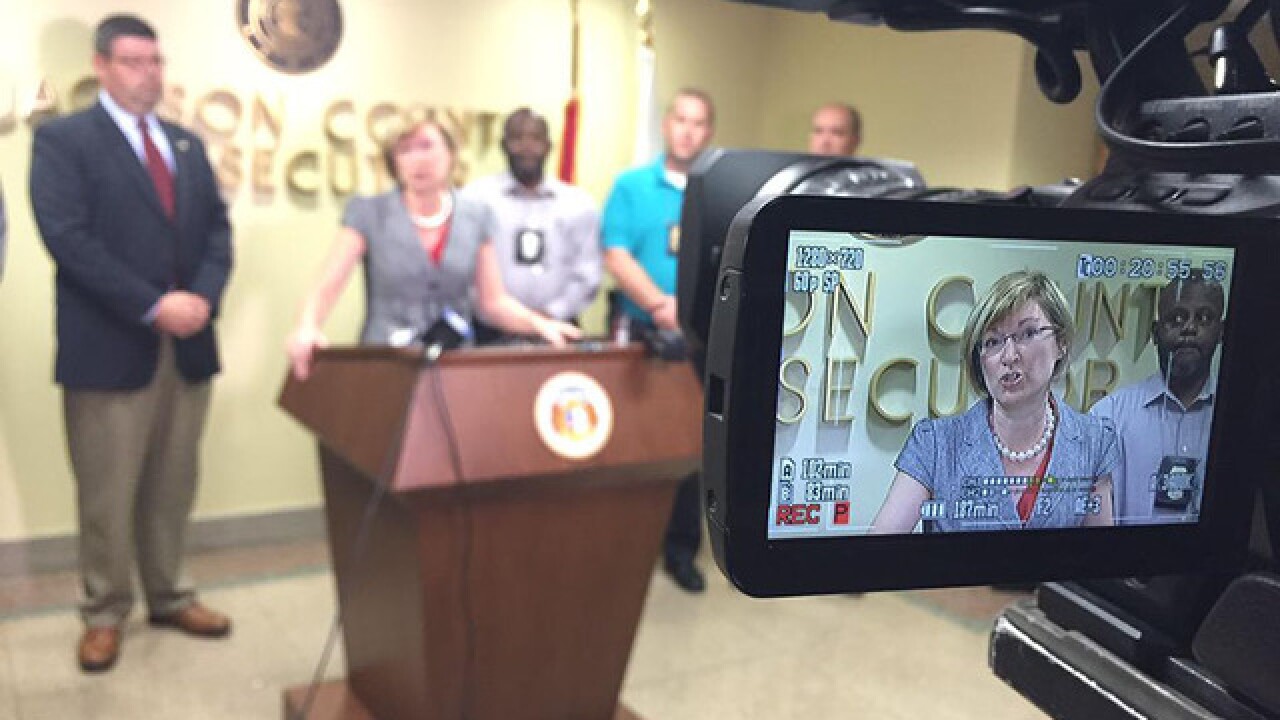 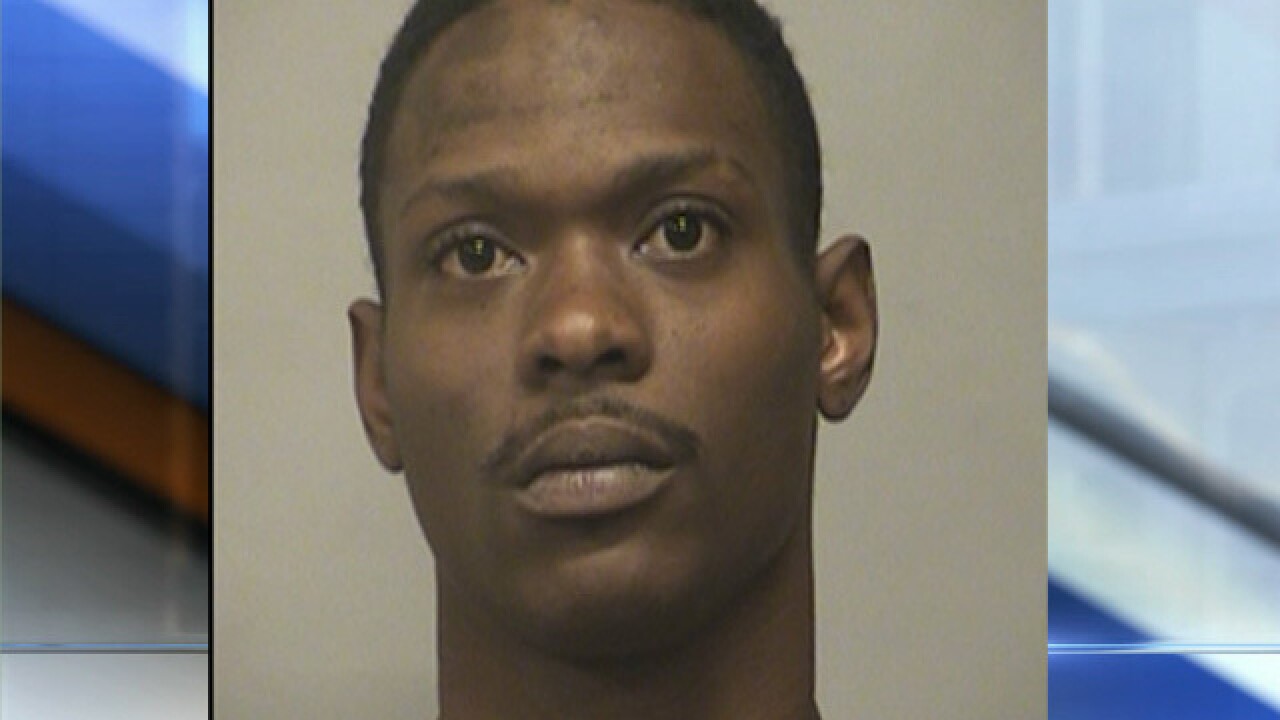 A man has been charged in connection to a triple homicide that claimed the lives of an infant and two teens.

A $1 million bond has been requested.

Baker said there was a long-term relationship between Fletcher and Nelson.

According to court documents, Nelson told police on the day the victims were discovered he was asleep most of the day and only left his residence briefly to pick up a relative. Nelson denied any involvement in the shooting deaths, court documents state.

"To those who say witnesses don't come forward, you are wrong,” Baker said. "To those who confuse witnesses and snitch - you're wrong. They're heroes."

“Law enforcement and my office, we are not going to stand idly by when crime happens in this community,” she said. “When loved ones are murdered - mothers, children, friends of victims of violence - when violence strikes, we will be there.”

The families of the victims released statements following the charges being filed on Thursday.

From the parents of Shannon Rollins:

“Shannon was our heart. Our child was a wonderful young man, full of life. He loved everyone. He tried helping those he could. Each of us need to teach our kids how to solve problems without senseless violence, without resorting to a gun. Shannon was determined, he was talented – he wanted to be a dancer. The loss is unbearable for us, but we will find strength in God. And the light of the world is just a little more dim because Shannon’s light no longer burns.”

Statement from the father of Bianca and grandfather of the infant:

“I want to thank police for their quick action to bring justice to all. That’s what I can say. This is for all. Not just my family. My daughter and grandson were precious. We are hurting and angry, but we are grateful justice is being sought for my daughter and grandson. Regarding Shannon, as a father, I approved of Shannon – he was a very good influence on my daughter. We will miss him. I praise God that the police acted so quickly.