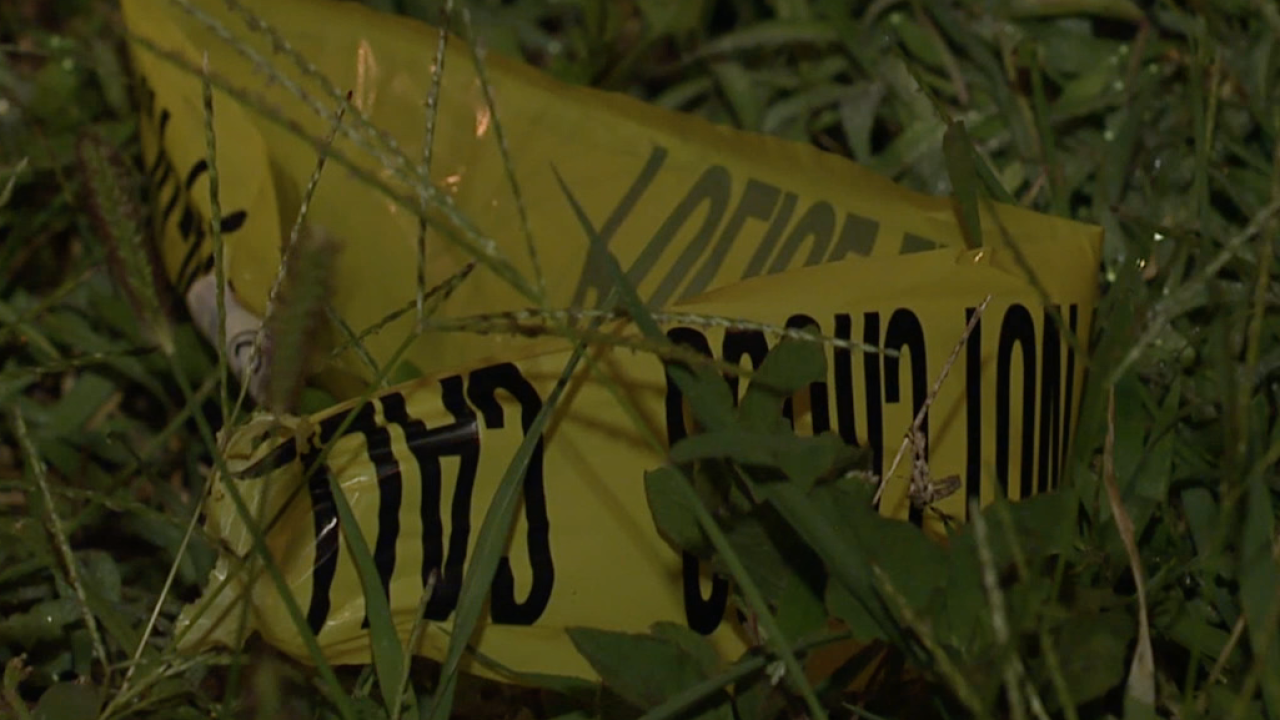 One man died at an area hospital after a shooting late Monday near East 55th Street and Highland Avenue in Kansas City, Missouri, police say.

Around 11:30 p.m., officers were called to East 55th Street and Highland Avenue after reports of gunshots in the area.

While officers were responding, a man with gunshot wounds arrived at an area hospital, police said. He was pronounced dead a short time later.

Detectives and investigators canvassed an area near the 5500 block of Highland Avenue.

The man’s death marked the 102nd homicide in Kansas City, Missouri, this year.

He was later identified as 46-year-old Victor Byers of Kansas City, Missouri.

KCPD detectives have identified a person of interest in the case and are looking for the shooter.