Security guard, 20, shot to death in car 30 minutes before end of shift 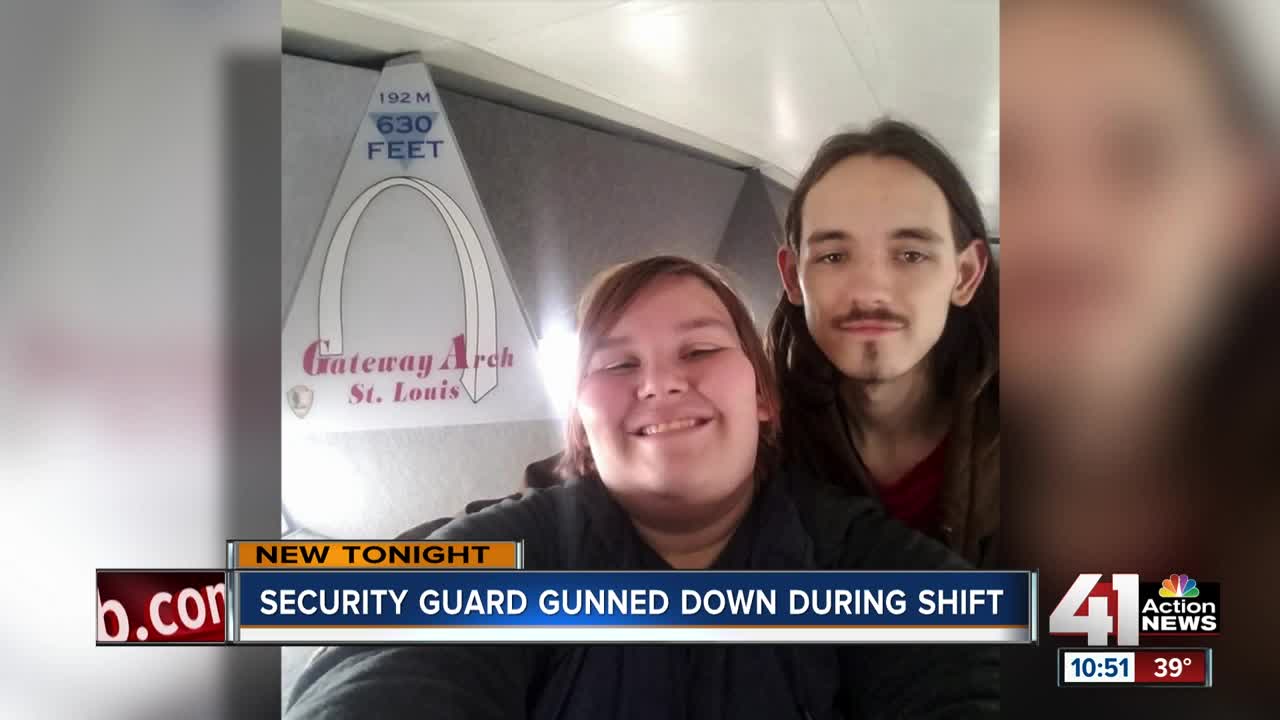 Lee McNowelly, 20, of Independence, Missouri, was found dead in a car Sunday morning in the parking lot of the business where he worked overnight security. He planned to leave his security job behind and go to trade school next year to support his family. 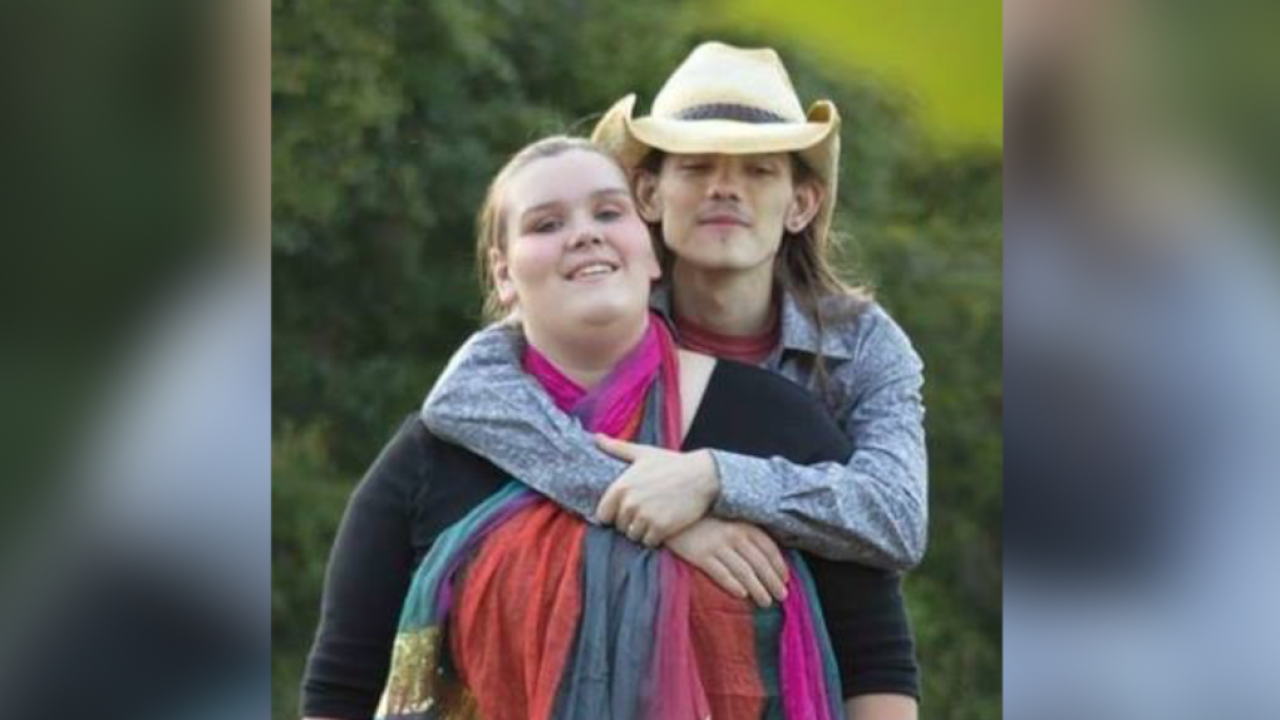 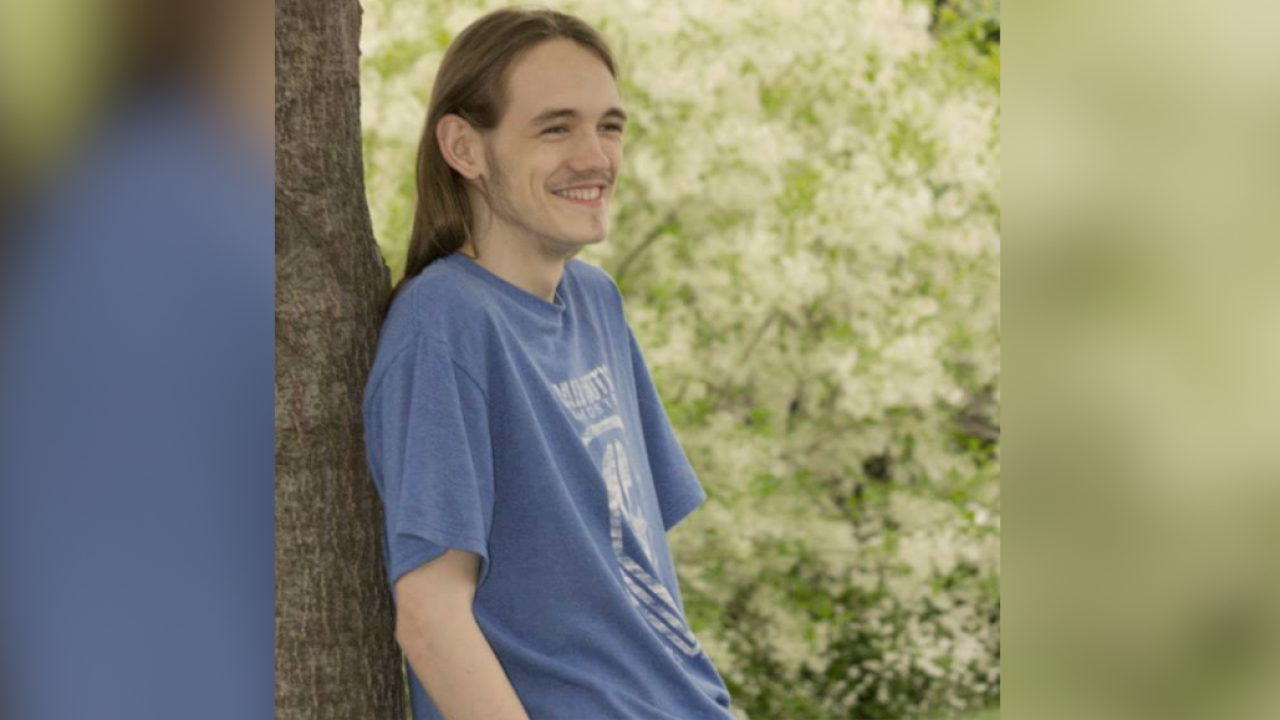 Lee McNowelly, 20, has been working as a security guard since March. On Sunday he was manning the overnight shift at an industrial area in the 8700 block of Elmwood Ave. That's where he was found shot to death in his vehicle.

The security job wasn't supposed to be permanent.

McNowelly planned to leave the gig behind next year and go to trade school. He was ready to start a family with his wife, Lorrie.

They were young, in love and about to celebrate their third wedding anniversary. The two were so committed to being partners in the marriage that they even combined their last names to make a hybrid, McNowelly.

"They say you just know, and he was just — he was perfect," Lorrie said.

McNowelly's shift Sunday was supposed to be over at 6 a.m.

Instead, Kansas City, Missouri, police officers responding to an ambulance call found McNowelly dead from an apparent gunshot wound inside a black Nissan in the parking lot around 5:30 a.m.

"What kind of world are we living in where we can't even be at work and not have to worry about being shot?" McNowelly's mother, Christina Nowell, said.

Police have no motive for the killing and urge anyone with information about McNowelly's death to call the TIPS Hotline at 816-474-TIPS (8477).

"I just want to know why," McNowelly's uncle, Joe Mount, said through tears. "I just want to look you in the eye one day and ask you why. Just give me the reason you took him from us."

Lorrie added, "That man who was taken from us meant so much to everybody that he allowed in his life."

The family has asked for donations to be made in Lee's name at St. Paul United Methodist Church in Independence.