Man ‘higher than anyone’ charged with shooting fellow car passenger 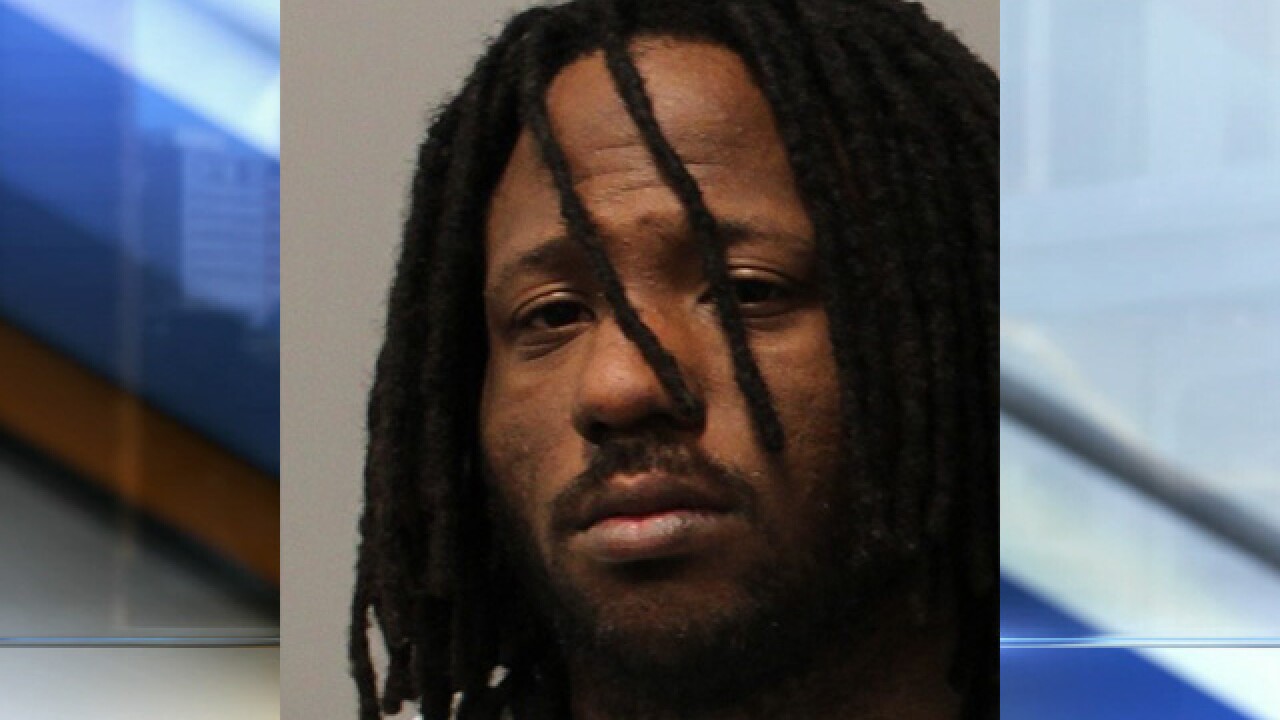 Copyright 2019 Scripps Media, Inc. All rights reserved. This material may not be published, broadcast, rewritten, or redistributed.
Carl Farnsworth 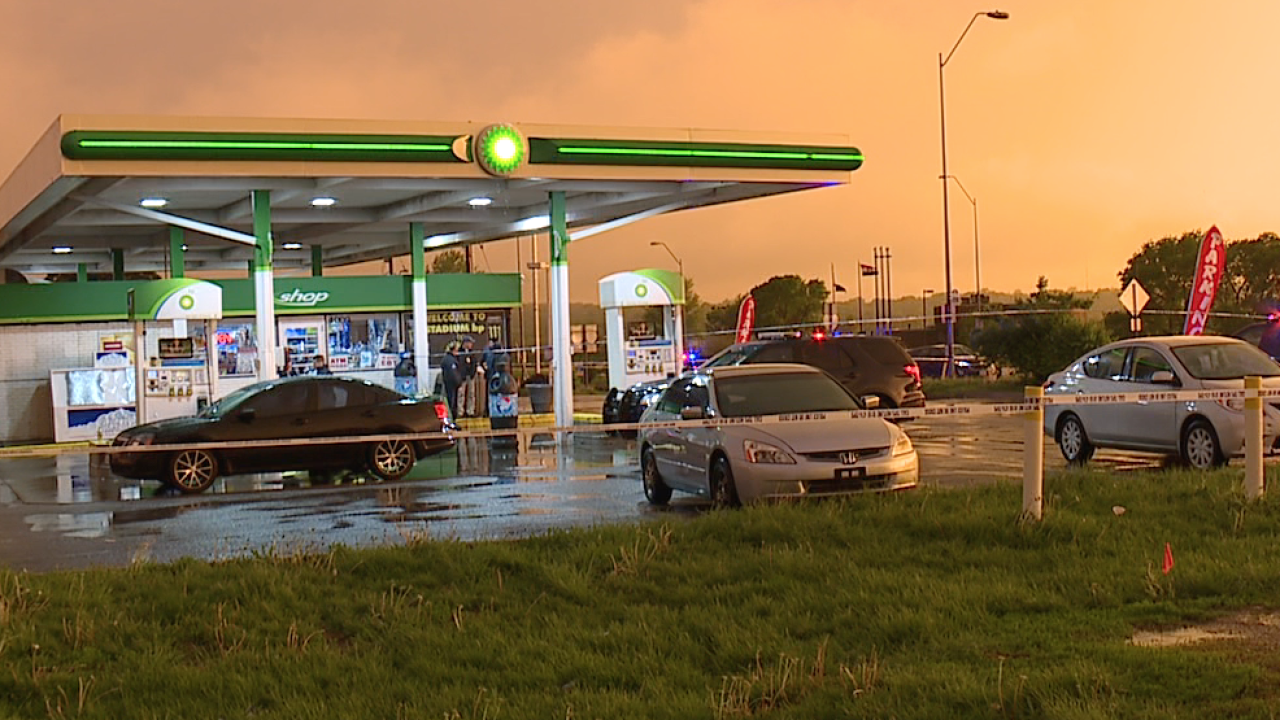 Kansas City, Missouri, police officers responded to the 4000 block of Blue Ridge Cutoff shortly before 7 p.m. on Tuesday to investigate a reported shooting.

Sutton was seated in a Mitsubishi sedan and was pronounced dead at the scene.

According to a passenger in the car, she picked up Sutton and Farnsworth at a hotel near 63rd Street and Missouri 350.

Farnsworth, who was seated in the front seat, was acting “crazy,” “erratic” and “higher than anyone” the witness had ever seen, according to a KCPD probable cause statement.

The witness turned up the radio to drown out Farnsworth's voice.

Near Interstate 435 and Eastwood Trafficway, Farnsworth allegedly shot Sutton in the face and the witness saw him waving the gun around.

She asked what happened and Farnsworth said, “He shot me in the back of the head first,” according to the witness’ statement to police.

A search of the car turned up a .40-caliber handgun and a spent .40-caliber shell casing. A 9mm handgun also was located in the back near the victim, but there was no evidence Sutton had fired the gun before being shot.